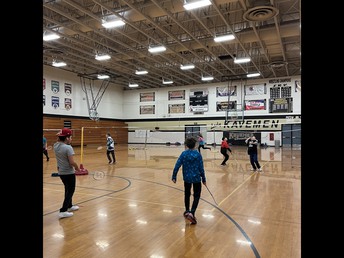 King/Queen of the Court

Sixth graders in Mr. Thomson's PE class have been competing for the "King/Queen of the Court" in their badminton unit. After a fun two weeks of hard work and learning, students are getting better every day! 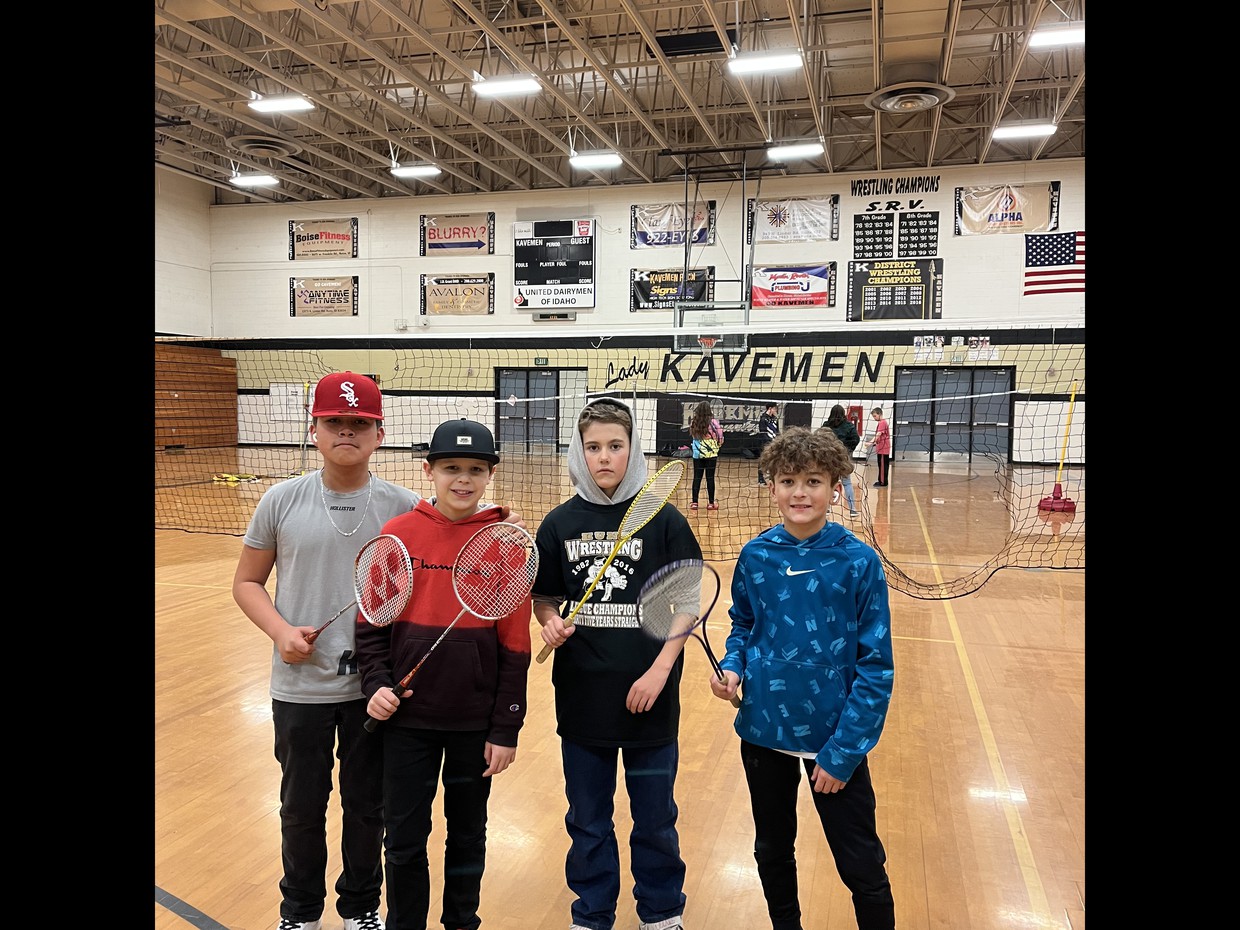 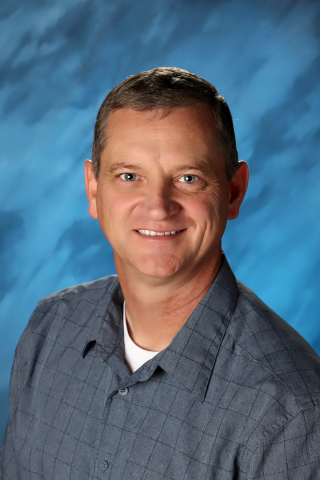 Mr. Gaylor had been around the military most of his life. Mr. Gaylor’s step dad had been in the Army when he was in highschool. Mr. Gaylor joined his high school's army JROTC, or Junior Reserve Officers’ Training Corps, a program where you learn important life lessons from veterans. After Mr. Gaylor graduated he went into the Army. Mr. Gaylor liked the military and said there were good and bad days. While in the military Mr. Gaylor went to new places and learned about new cultures, customs, holidays, and languages. However, Mr. Gaylor’s favorite part was flying. His experience was good overall and learned many rewarding things in his twenty four years of being in the military. 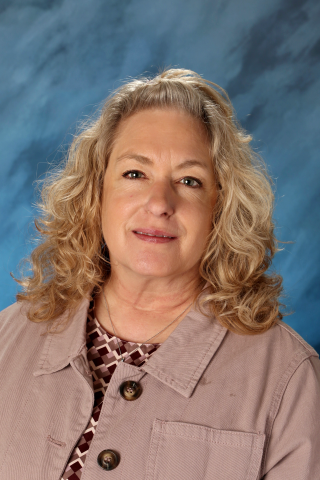 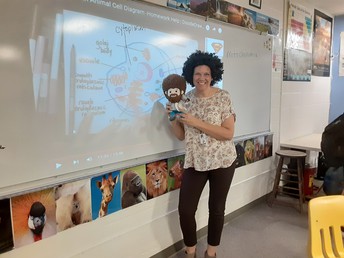 Seventh grade life science students learned to draw a detailed eukaryotic cell including cell organelles. They made the model drawings by following a video step-by-step in a Bob Ross style. Students were able to use colored pencils or markers and several students commented that they found the experience to be fun and relaxing while they were learning. The skills they practiced contributed to students being able to correctly produce cell images for their cell book projects. 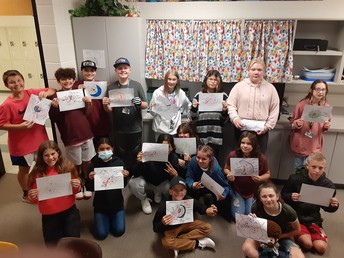 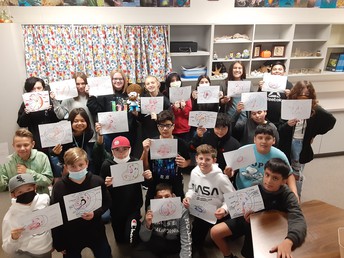 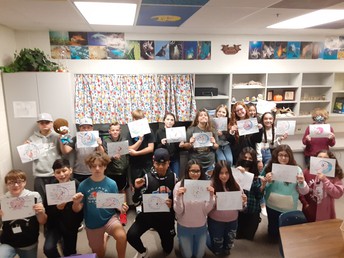 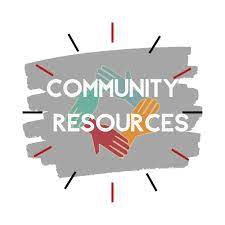 Facebook
1360 West Boise Street, Kuna, ID, USA kmsoffice@kunaschools.org (208)-922-1002 kunaschools.org/Domain/12
Embed code is for website/blog and not email. To embed your newsletter in a Mass Notification System, click HERE to see how or reach out to support@smore.com
close