Connecting Across the Campuses

Connecting Across the Campuses 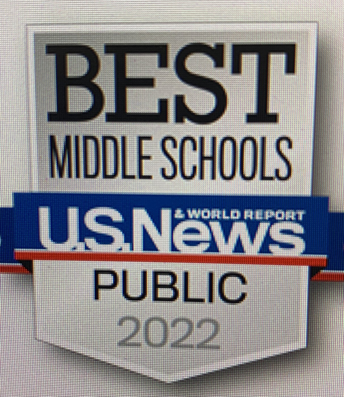 Blanco Middle School was recently recognized by US News and World Report at one of the Best Middle Schools in Texas for 2022. This is the first year that USN&WR has ranked Texas Middle Schools. There were 1942 Middle Schools in Texas considered for this award, and the top 30% were named to "The Best" list. Rankings were based on student achievement and test scores and how well the school succeeds in educating all of their students. Congratulations to the teachers, students, and staff of BMS for this recognition of their efforts! 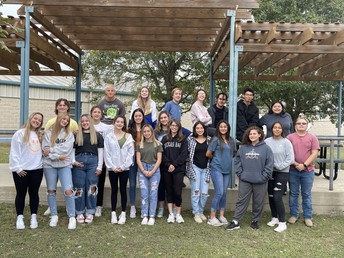 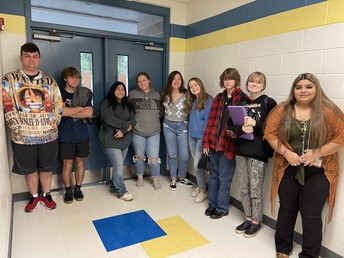 BMS hosted a poster contest for Red Ribbon Week. Students in each grade level were encouraged to submit entries. BMS Teachers judged the posters and prizes were given to first, second, and third place in each grade level. Results are below. Mr. Baker is the BMS Art teacher. 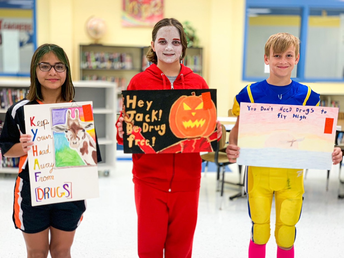 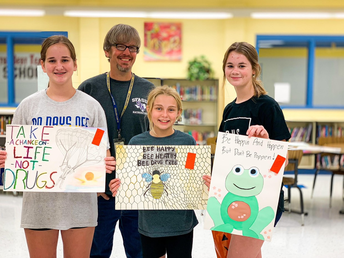 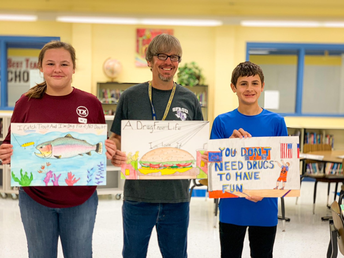 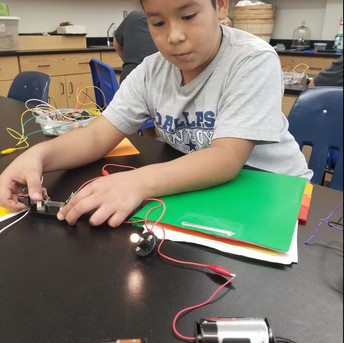 5th Grade student Logan Reyna tested his prediction on whether or not metal is a conductor or insulator. 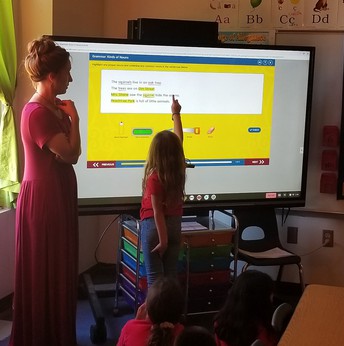 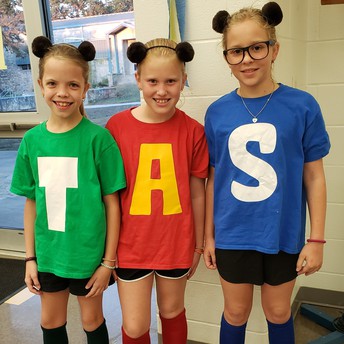 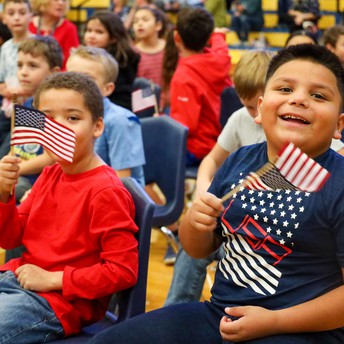 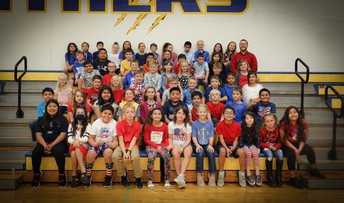 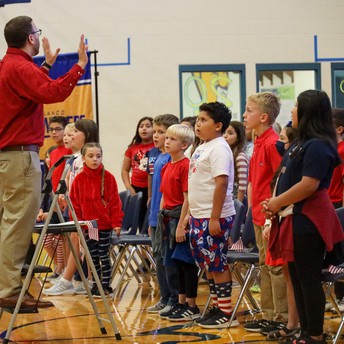 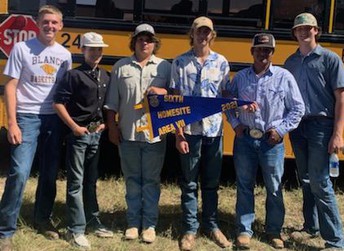 The Blanco FFA Fall CDE teams competed in the Area VII contest held at the Wellspring Retreat Center here in Blanco. This contest was the culmination of a lot of hard work over the fall judging season. All four teams showed a great deal of improvement, gained experience and competed well. The Homesite and Land teams just missed out on qualifying for the State contests. We would like to especially recognize Jack Johnson who competed in Homesite Judging. He was the highest placing senior in the entire Homesite contest. This placing is typically awarded a $3,000 scholarship to be used for college. Jack has enlisted in the United States Army and will not be able to use the scholarship, so he allowed the next highest placing senior to accept it. 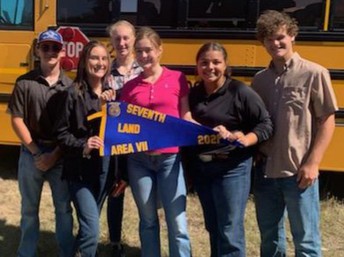 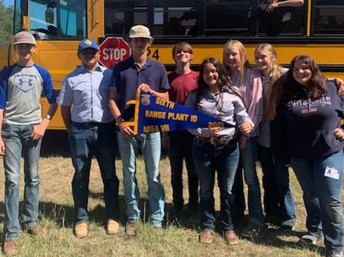 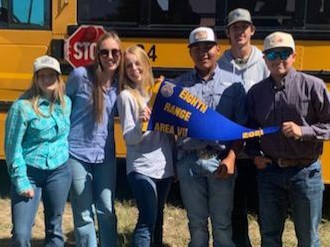 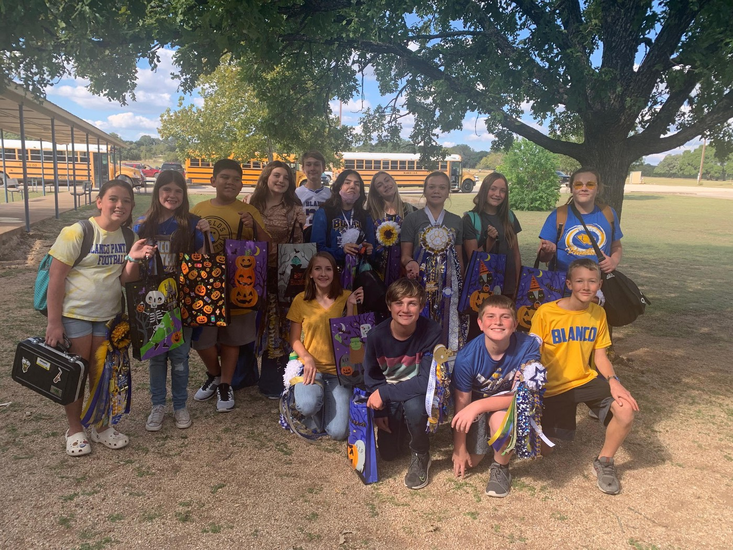 Mrs. Parker Learns the Hard Way That Tardiness is Not Tolerated at BES 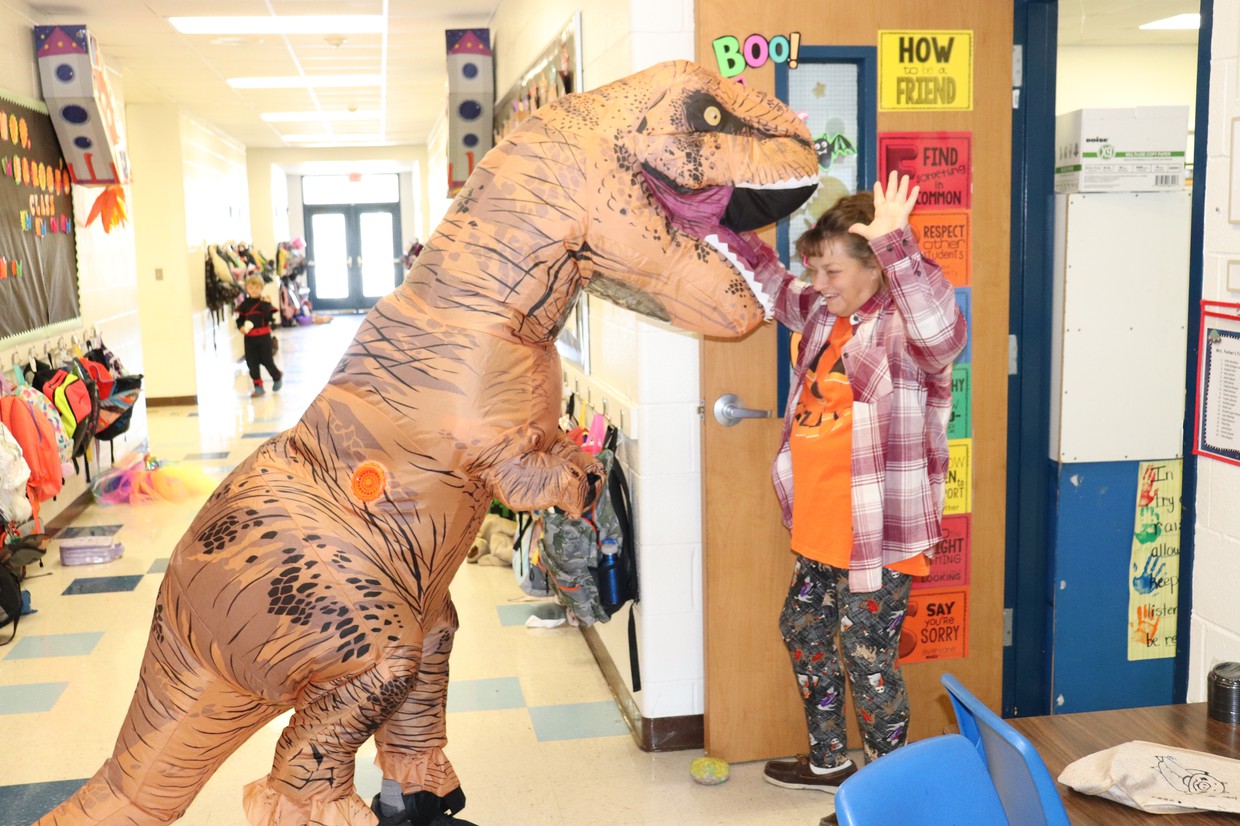 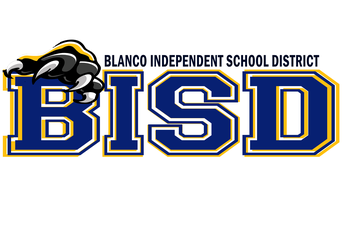 Facebook @blanco_isd
814 11th Street, Blanco, TX, USA blancoisd@blancoisd.org 830-833-4414 blancoisd.org
Embed code is for website/blog and not email. To embed your newsletter in a Mass Notification System, click HERE to see how or reach out to support@smore.com
close