The SHS Guidance Department will be hosting a FAFSA Completion Workshop on Tuesday, October 24 at 6:00pm in the Media Center. This workshop is for seniors headed to a 2-yr or 4-yr college next year and all 21st Century Scholar Seniors. The FAFSA is the "Free Application for Federal Student Aid".

The FAFSA application opened on October 1, 2017. While the Indiana deadline for filing the FAFSA is April 15, 2018, we strongly encourage all college bound seniors to fill out the FAFSA as soon as possible. This year's FAFSA will be using parent's and student's 2016 tax return information. The majority of colleges will want a FAFSA filled out for every attending student, even if you don't think your student will qualify for federal student aid. Many scholarships will require proof of FAFSA completion. The FAFSA is important!

Come to our FAFSA Completion Workshop and get the help you need filling out this important online application. Parents & Seniors coming to the workshop should already have the FAFSA ID before the workshop. You can apply for a FAFSA ID 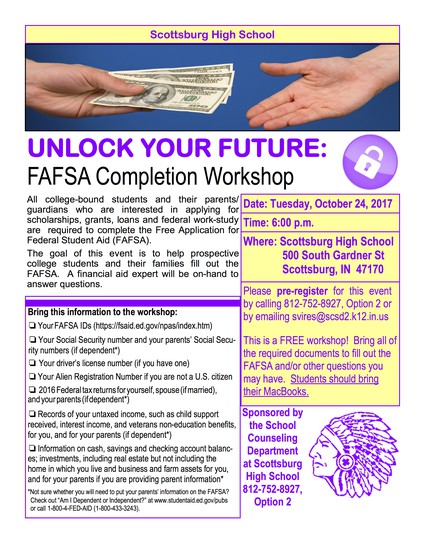 Wednesday, October 25th there is a scheduled 2 hour early dismissal. School will dismiss at 12:56 PM. 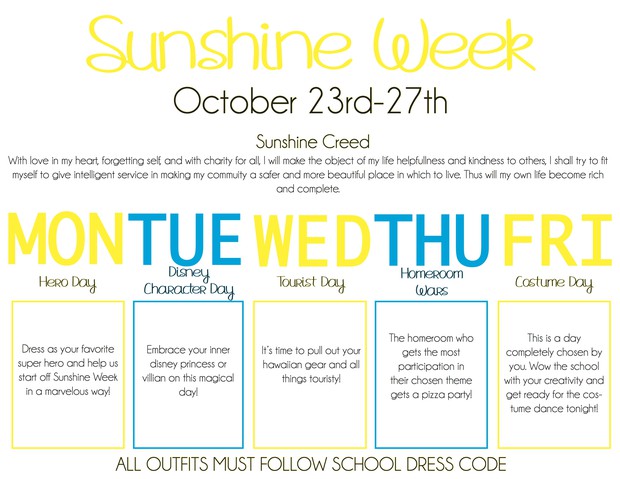 Sunshine Week is Upon Us

Sunshine Week is next week. Students will celebrate all week as they dress up in different themes.

On Thursday, we will have "Homeroom Wars”. During the “war” all advisories who wish to participate will dress up as their chosen theme (see Thursday of the Google Sheets). Participating advisories will compete against each other in this dress up contest “war.” The homeroom with the most creativity and participation will win a pizza party from Sunshine.

Scoring: Will be done by percentage of students, not number of students. 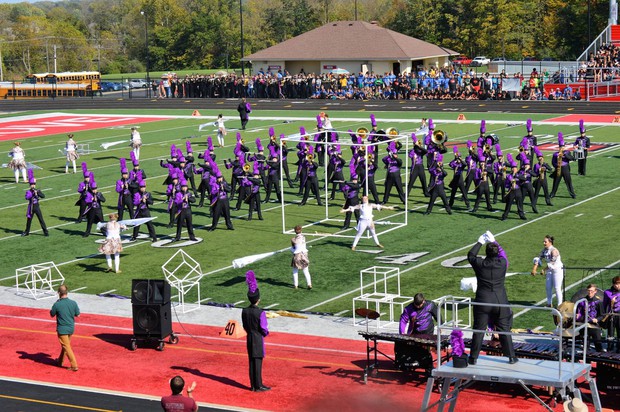 Band of Warriors March On!

To be a champion, you have to practice like a champion. Over the past few weeks, the Scottsburg Band of Warriors took that statement to heart and turned a corner since their third contest of the season at Greenwood HS, where they finished third. The past two contests, Scottsburg found great success in their performances, and were rewarded deservingly.

On Saturday, September 30th, the Band of Warriors traveled to Springs Valley High School, located in French Lick, IN, which happens to be the home of NBA legend Larry Bird. The band had a good week of preparation leading up to the contest and performed their best show of the season at that time. Scottsburg came away sweeping their class, winning 1st place, Best Music, Best Visual, and Best General Effect (how music and visual work together). The band also received their highest score of the season at that point. It was a great rebound from a sub-par performance the weekend before at Greenwood.

The successful path continued over Fall Break as the band traveled to Center Grove High School in Greenwood, IN to participate in the Indiana State School Music Association’s (ISSMA) Open Class C Regional competition. At ISSMA band events, except State Finals events, ensembles are given a rating of either Gold, Silver, or Bronze depending on the score they receive from six judges, with the top ten scores advancing to semi-state. The judging panel turned out to be a tough one, as only four gold ratings were given out to fifteen bands. The band turned in their best performance of the season thus far at this contest, and we are happy to share that Scottsburg was one of the four bands to receive a gold rating, and have advanced to the semi-state round! Congratulations to the Band of Warriors!

The Band of Warriors will travel to Whiteland High School tomorrow to compete in competition before traveling to Decatur Central High School on October 28th for ISSMA Semi-State. The band takes the field tomorrow at 6:18 pm. If you cannot make either tomorrow’s performance or Semi-State the following Saturday, then you can catch them at their Community Performance next Friday, October 27th. The location of the performance will either be at the high school, or the middle school starting at 6 pm.

Congratulations, once again, to our students, staff, and directors on two great performances and for advancing on to semi-state! 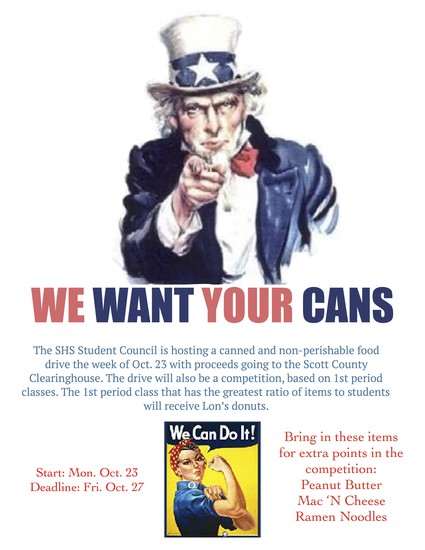 You are cordially invited to the Scottsburg High School Drama Club's fall production, Frankenstein, adapted by Marjorie Bicknell. Frankenstein will be performed at 6:30 p.m. Friday, Oct. 27 and Saturday, Oct. 28 and Friday, Nov. 3 and Saturday, Nov. 4 in McClain Hall. The show is approximately two hours with an intermission between the two acts. Concessions will be available for purchase.

All Scott 2 employees will receive free admission to the show. Children, who are in kindergarten or are older, will require a ticket. Tickets are $5 each and can be purchased through a SHS Drama Club member, during lunch next week at SHS, or at the door on the day of the performances. We hope to see you there.

The cast of Frankenstein: 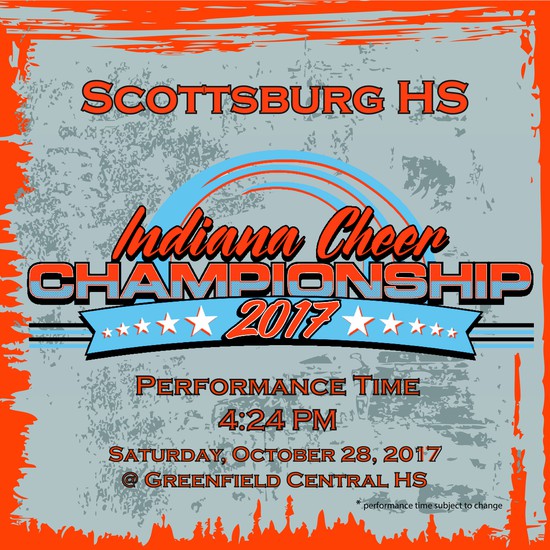 A reminder that school picture retake day is Wednesday, November 1st. All students must have there pictures taken for their school ID.

Practices will be at the Old Middle School Cafeteria on Monday’s, Tuesday’s, and Thursday’s from 3:15 to 5:00pm.

A bus will transport students from the High School to the Old Middle School. If you have a Matthew’s Genesis bow, bring it. If not, you will be assigned one to use the entire season.

All High School students are eligible to join the archery club. In order to make the team, grades and practice attendance must be maintained.

Your archery program is part of the National Archery in the School Program (NASP). That means that SHS can qualify to shoot in State, National, and World Tournaments. Several students have won college scholarship money in the past by competing in these tournaments.

SHS usually competes in 7 archery matches with other schools in addition to the State and National Tournaments. Come see if archery is a fit for you! 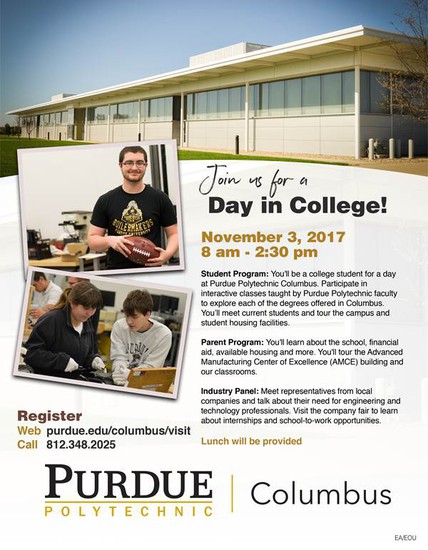 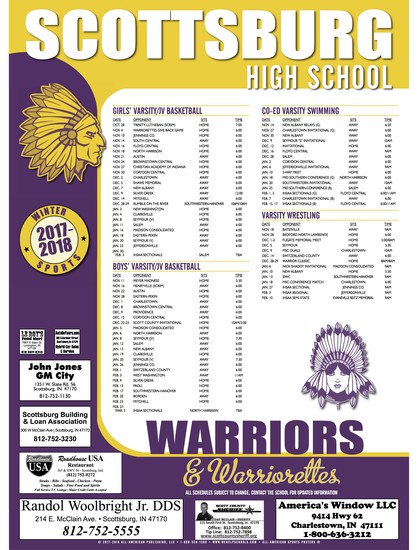 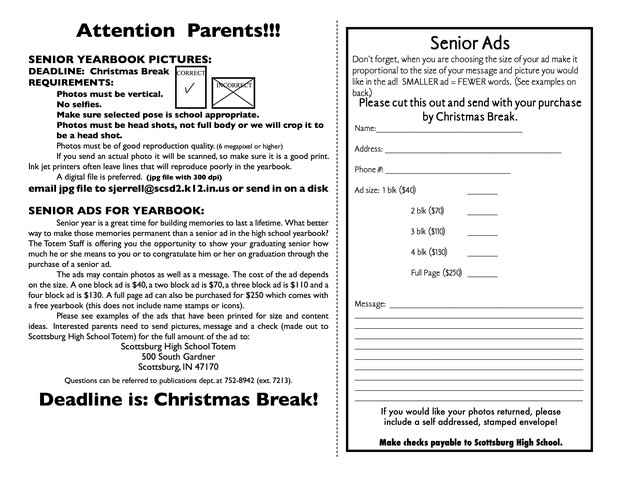