In Saudi Arabia, there are mostly just Muslims. When other religious groups go there, conflict happens. Muslims are persecuting Christians and trying to get them out of the country. 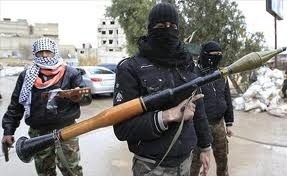 The air quality in china is very poor. This pushes people out of the country. The air pollution causes health problems that can hurt and even kill people. 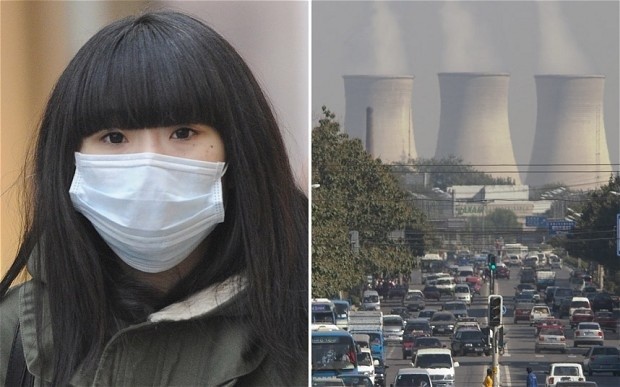 The people in Tibet are getting kicked out by the Chinese. The Chinese want their land and are forcing them out. Many of them are retreating to neighboring countries. The Tibetans are scared and are beginning to clear the country for their own safety. 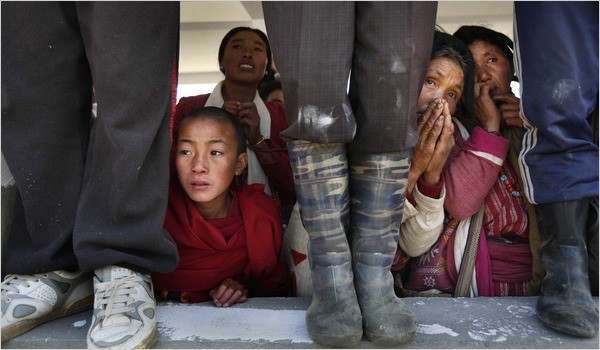 In Canada, many people that are in need of saving money come here. Canada offers free health insurance for their public. This means that many people come here in search for a better and easier way to receive money from their government. 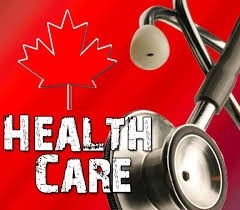 North Korea is under a dictatorship. This means that the government makes all the decisions and doesn't consul with their people. They won't allow any people to come into their country, and they won't let anyone leave. 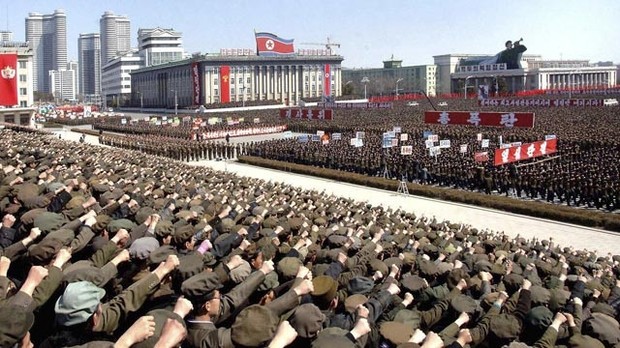 The petition of India in 1947 said Hindus and Muslims can't live in peace together. It separated them. The Muslims were forced into the north in a country now known as Pakistan. 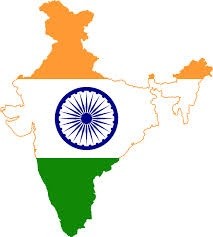