bryant is using Smore newsletters to spread the word online.

Get email updates from bryant:

The musician master Sammy Davis Jr. was the greatest entertainer in the world. Born on December 8, 1925, in New York city. Not only could he sing he could also act in movies, a comedian, and a good tap dancer, in fact, one of the world's best tap dancers. In 1954 Sammy Davis Jr. was in a car accident and his eye was damaged. 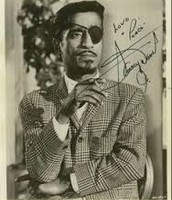 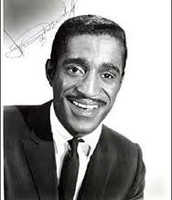 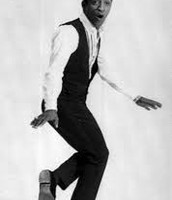 Davis's film career began as a child in 1933. When Sammy Davis Jr. married a white woman someone threated him by saying "you have 48 hours to marriage a black girl or a black women or your dead." In 1960, he appeared in the first Rat Pack film. In 1966, he had his own TV show, The Sammy Davis Jr. Show. Sammy Davis Jr. had a hit record with The Candy Man in 1972 and became a star in Las Vegas, earning him the nickname Mister Show Business. 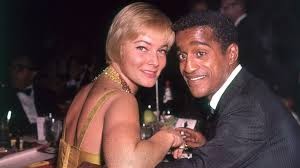 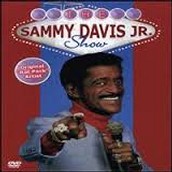 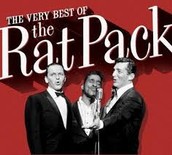 Davis was a victim of racism throughout his life including the time he was in a Treo with his dad. Sammy Davis Jr. was a large financial supporter of the Civil Rights movement. Davis had a complex relationship with the black community, and drew criticism after physically embracing President Richard Nixon in 1972. Sadly in May 16, 1990, Sammy Davis Jr. died of cancer after smoking all his life. Sammy Davis Jr. will be remembered in history for his ineradicable talents and will not be forgotten. 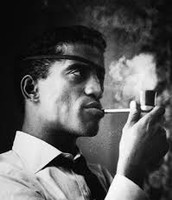 Sammy Davis Jr - The Kid in the Middle . Documentary 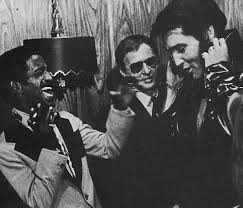 bryant is using Smore newsletters to spread the word online.