How he became famous

Howard Schultz was born in Brooklyn, New York on July 19th, 1953. Schultz was born into a Jewish family, so they strongly encouraged that their son goes for his dreams. He graduated from North Michigan University with a major in business management. He owned many coffee shops, and in 1981 Schultz visited a Starbucks to see how their business was doing. He soon got hired as a manager and later promoted to the CEO.

What Is He Afraid Of?

Howard Schultz said "I am afraid of Dunkin Donuts catching up in customers, however they are nothing but fast food."

Guaranteed to be amazing and enjoyable!

Go to http://www.starbucks.com/ to find out the nearest location to you! Be sure to check out our featured foods/drinks for the season. 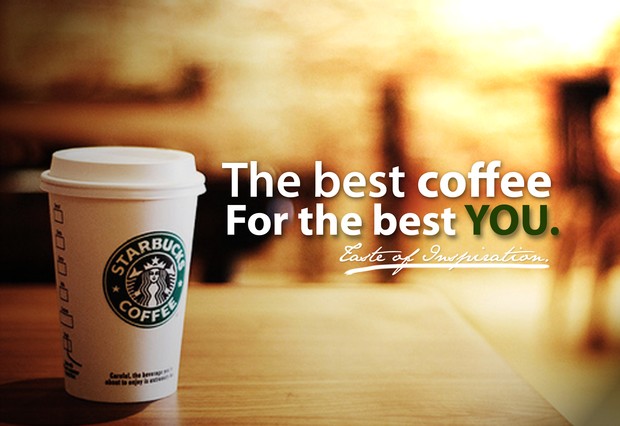