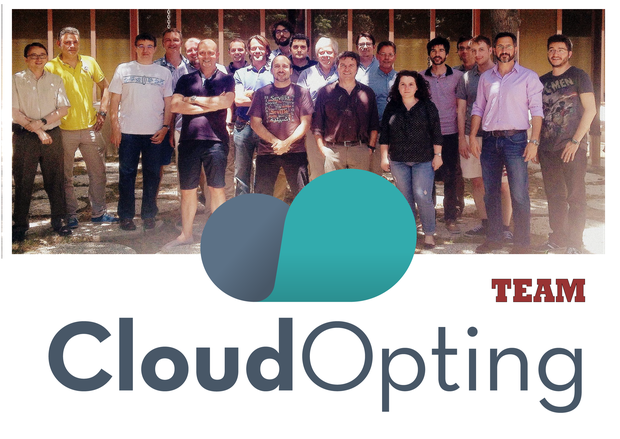 The last year of the project has been a very intensive year, it has been focused on feedback and platform adjustments that make us aware about the main difficulties and barriers to stablish a succesful startup beyond the Project. Many interviews have been performed to get and accurate view about the key points for our customers and our main potencial partners in a short term.

We wants to list the main conclusions in a list of assertions that we conclude after this period of feedback and market observation.

The Municipal Institute of Information Technology (IMI) as coordinator of the European project CloudOpting organized together with the other partners of the project the Workshop “European Open Source Cloud” to participate in the development of a service model to create a portal application by the AAPP at a European level.

This workshop will be used us final conference of the CloudOpting project and we will present the results of this 3 year project. 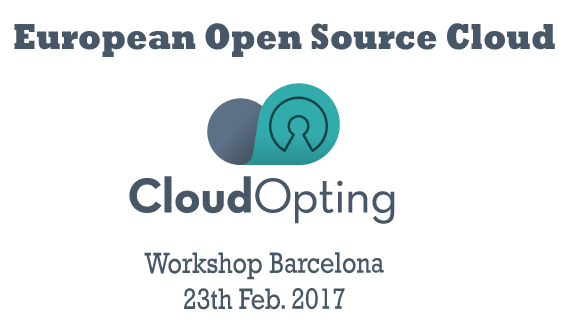 The main outcomes of the workshop: 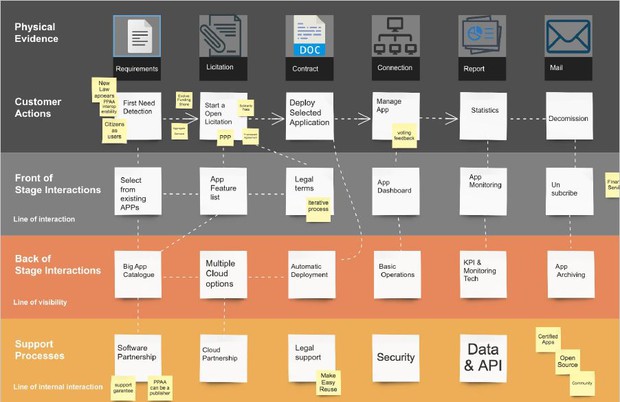 The Service Blueprint of CloudOpting. 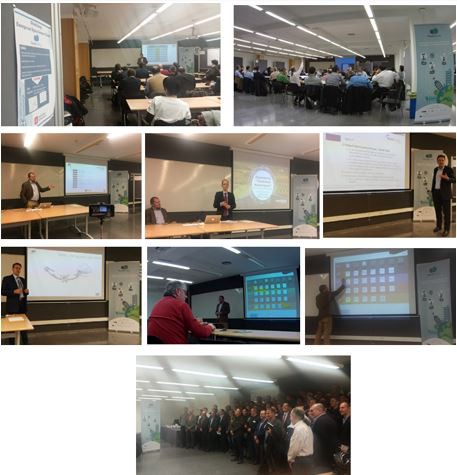 Moments of the Workshop

The Smart City UK conference took place on the 2nd February at Stamford Bridge.Talks all agreed on one thing – that connectivity is key when forming Smart Cities. This doesn’t just mean in terms of device and network connectivity, which is used for data transfer, but also in terms of collaboration and community engagement. By collaborating, different solutions for a range of barriers to Smart Cities can be discovered.

This is essentially the aim of the CloudOpting project. By creating a platform that allows local authorities to share their own applications and IT solutions, other authorities can take advantage of access to these public services rather than developing their own applications. This sharing of resources helps everyone to save money. Less time and money is wasted on different organisations developing the same service; instead this collaboration allows for local authorities budget to be used in other areas. This is particularly important as local governments are seeing more and more cuts to their budgets. 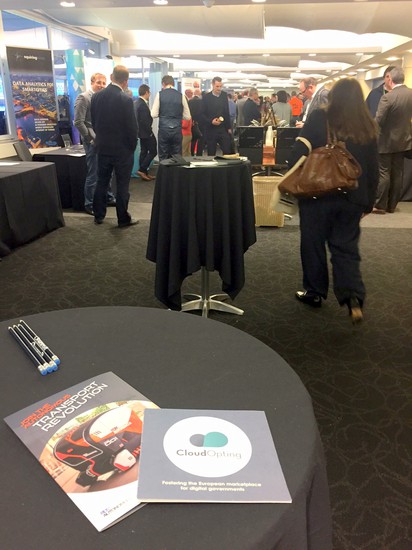 CloudOpting was present again at the Smart City Expo 2016 in the booth of the Municipality of Barcelona, the event that brought together over 600 cities more than 420 speakers, and 16.000 visitors. Many contacts were made with the aim of promoting the platform. The event was also useful to present the CloudOpting Hackathon and to engage new stakeholders.

We have confirmed the interest of many stakeholders to follow the results of the CloudOpting project. A lot of Service Providers want to be part of the platform, or at least are taking into account to be part of it. Some of them are very enthusiastic. 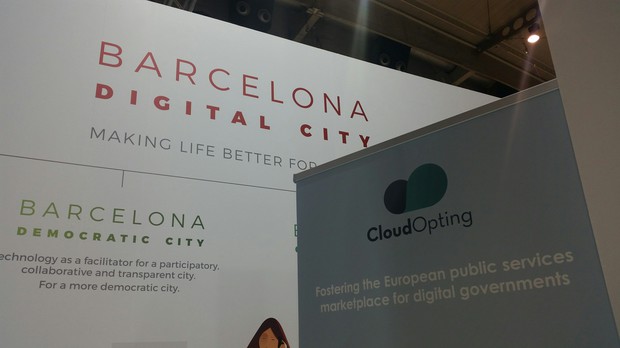 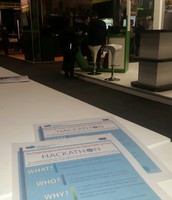 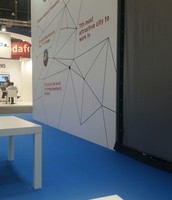 Mr. Juanjo Lopez ( Operations and Systems Director of the Institut Municipal d’Informàtica, Municipality of Barcelona) and Xavier Xicota (Coordinator of the CloudOpting Project) share the CloudOpting model and have a round table with several public administrations to understand their concerns and give them answers. 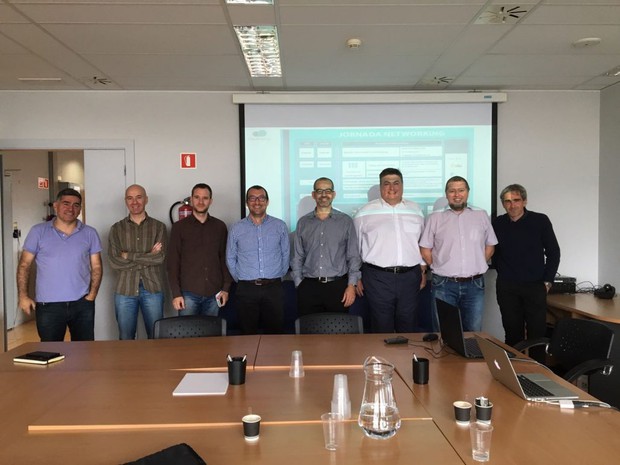 The General Assembly held in the Headquater of Wellness Telecom in Seville was very useful. Three days going deep in the Hackathon event, the exploitation routes, the on-going experiments, among other things. To optimize the time available several Management Sessions and Technical Session were performed in parallel. The charm of Seville was present in the social outings.

Our thanks to all public and private entities that have supported us throughout the 3 years of the project. Without their contributions the project results would not have been the same. We hope to be able to continue with the project in order to solve the real needs that you have transmitted to us. Many thanks to all of you. 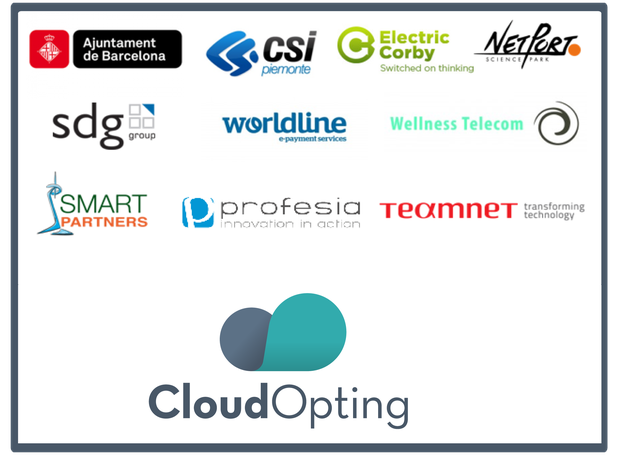