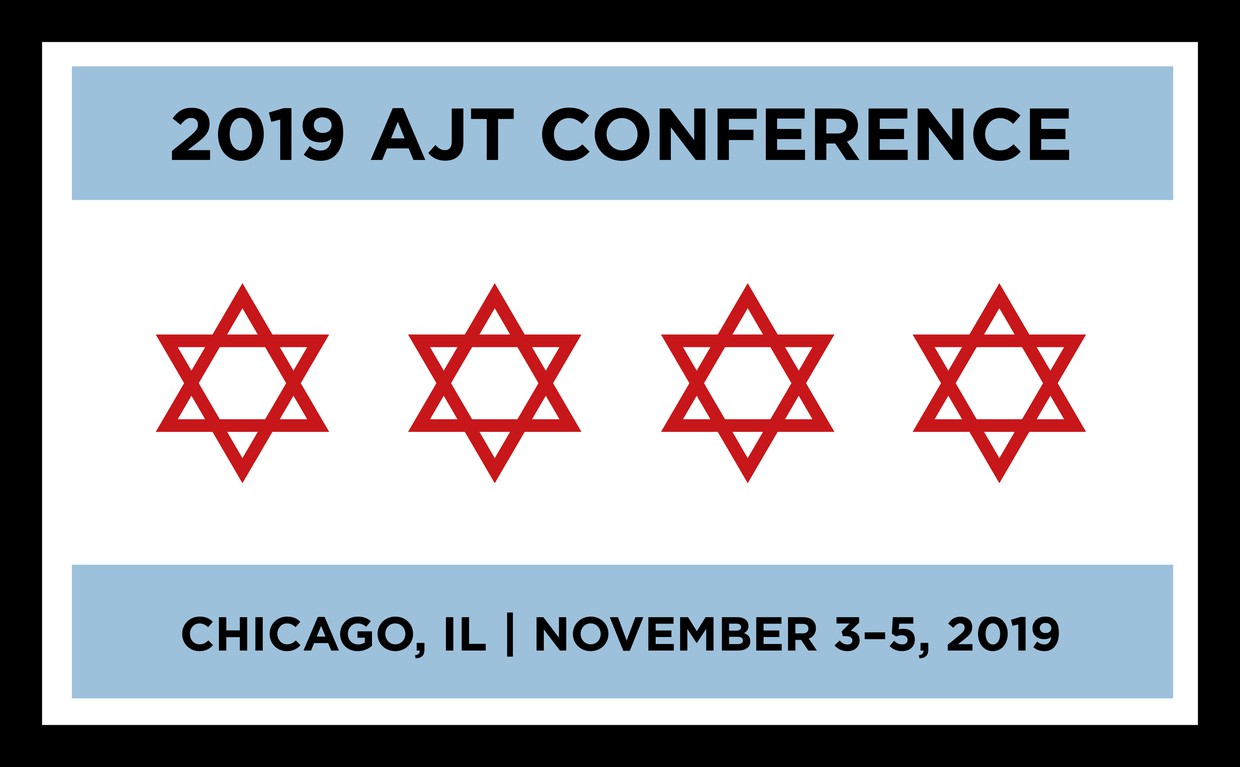 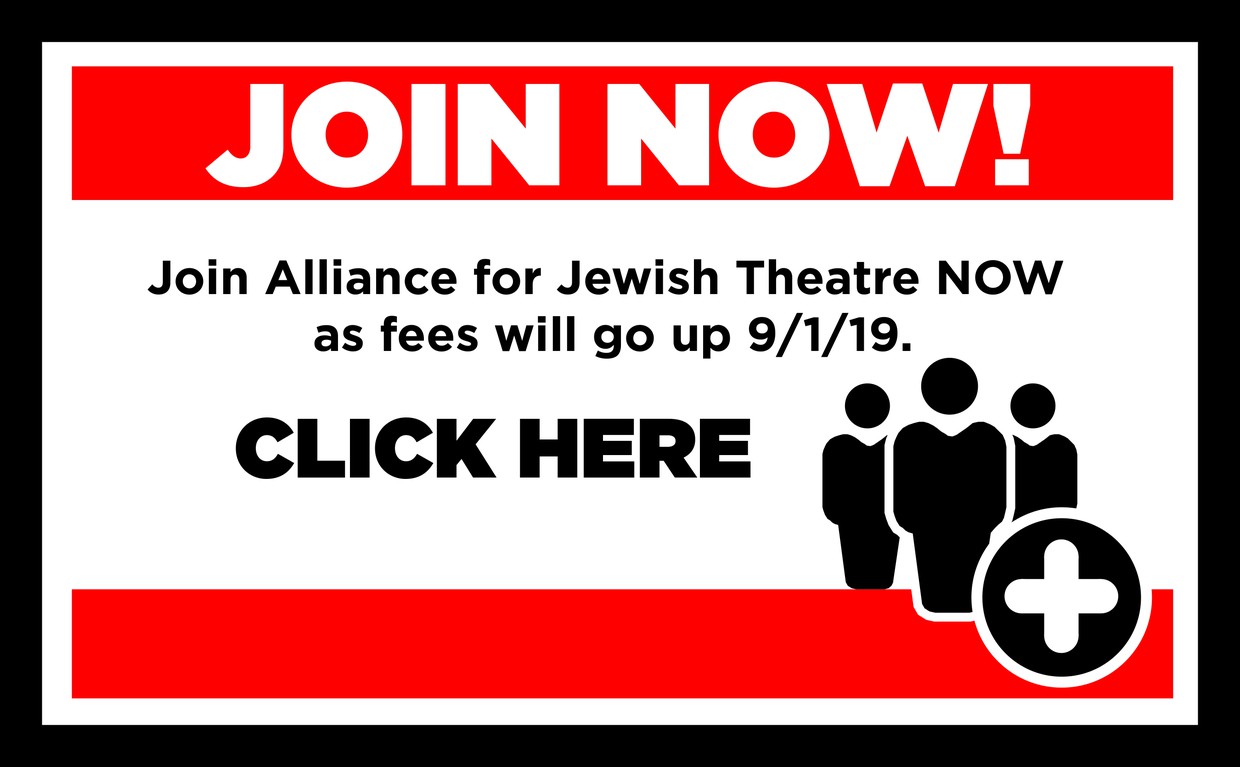 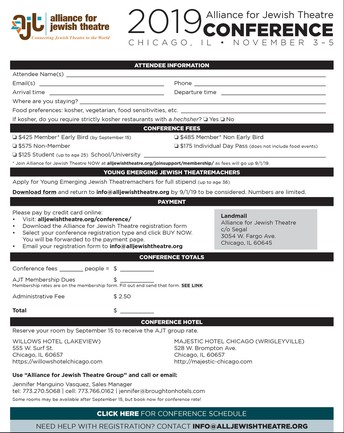 FILL OUT OUR REGISTRATION FORM 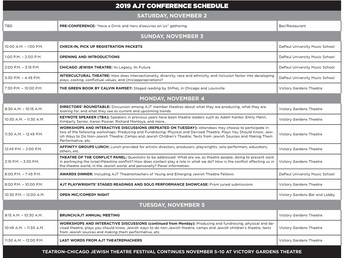 CHECK OUT THE SCHEDULE 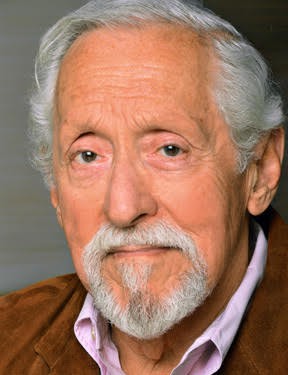 Theodore Bikel Award for Excellence in Theatre will be awarded to legendary theatre actor, Mike Nussbaum

Mr. Mike Nussbaum, reportedly the oldest working stage actor in the country, has directed and acted in Chicago theaters for more than 50 years, originating roles in David Mamet’s American Buffalo, Life in the Theatre, Glengarry Glen Ross and others. Never shirking his heritage, he has played many roles of Jewish ethnicity including Gregory Solomon in Miller’s "The Price”, Sigmund Freud, Shylock, Mordechai Weiss ("Shayna Madel”), Solomon Galkin ("Imagining Madoff") as well as adding 'Jewishness' to roles such as Willy Loman and Hamm in Beckett’s "Endgame.” Working on and off-Broadway, and in Dublin, Vancouver, with the Royal Shakespeare Company in Stratford, England, and theaters across the US, including Hartford Stage, Lincoln Center Theater, Manhattan Theatre Club, Atlantic Theater Company, Chicago’s National Jewish Theater, Theater J, and Second Stage Theater. Mr. Nussbaum has appeared on film in House of Games, Fatal Attraction, Field of Dreams and Men in Black. His work has been honored with an Emmy and a Drama Desk Award, and by the Joseph Jefferson Committee, DePaul University, the Illinois Legend Award, the University Club of Chicago, the Sarah Siddons Society, Next Theater's 2014 Award and the Spirit of Shakespeare Award from Chicago Shakespeare Theater. He is also known for being able to do many pushups.

Reserve your room by Sept. 15 to receive the AJT group rate

Use “Alliance for Jewish Theatre Group” and call or email:

Some rooms may be available after September 15, but book now for conference rate!