suicide- the act of intentionally taking ones own life

suicide- the act of intentionally taking ones own life

Alienation- feeling isolated and separated from everyone else

-Suicide takes the lives of about 30,000 americans every year

-The 11th leading cause of death in the US is suicide

-Direct statements such as I wish I was dead

-Indirect statements such as I can't take it anymore

-Dramatic changes in personality or appearance

-Give away personal belongings

-Try to persuade the person to seek help 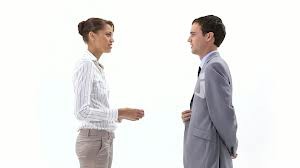 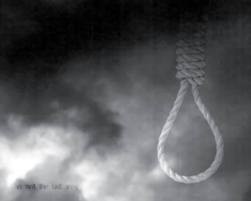 Follow hunter dickerson
Contact hunter dickerson
Embed code is for website/blog and not email. To embed your newsletter in a Mass Notification System, click HERE to see how or reach out to support@smore.com
close