The Crusade Against Conservatives

The Crusade Against Conservatives

"The Crusade Against Christians & Conservatives"

Conservatives and Christians are under attack in Grapevine-Colleyville ISD. Two parents speak out against hate and tell the story of how what happened in their school district is really playing out nation-wide.

Links to the Podcast

Please share this newsletter and podcast with everyone you can!

The more you interact with these mediums, the more attention they'll get.

Rumble: The Crusade Against Christians & Conservatives

Push the "plus" button to promote!

Podcast: The Crusade Against Christians & Conservatives

This one is audio only.

How did we get to a point that a teacher thought of parents as open targets?

In a crowded, open area of Colleyville Middle School, former GCISD teacher Lisa Grimes has a conversation with two other teachers that ends with her wishing death on conservative Christians because of their beliefs.

The teachers who participated in this conversation heard everything Ms. Grimes said and did nothing to alert district administration.

This is in direct violation of the “See something, say something” policy.

These teachers were comfortable having this conversation within yards of students, which is how one of those students recorded the conversation.

For that student to be ready to record, it is implied that the student knew conversations like this weren't uncommon. This wasn’t an isolated incident.

For this environment to exist -- GCISD has a systemic issue of tolerating hate toward conservatives and Christians.

Mid-February, the PTA took money from a political activism group called "Protect GCISD" and, in exchange, handed out their political propaganda to all PTA leadership.

That political group identifies itself as "activists" and characterizes the non-activist conservative parents, community members, and trustees as "extremists." 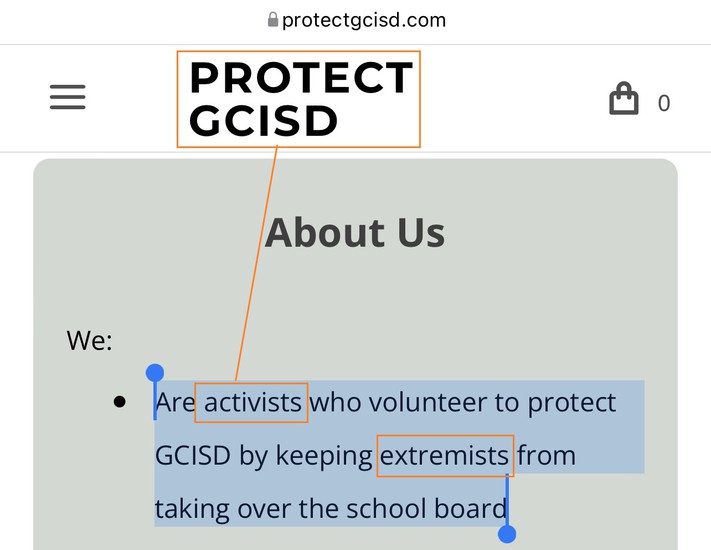 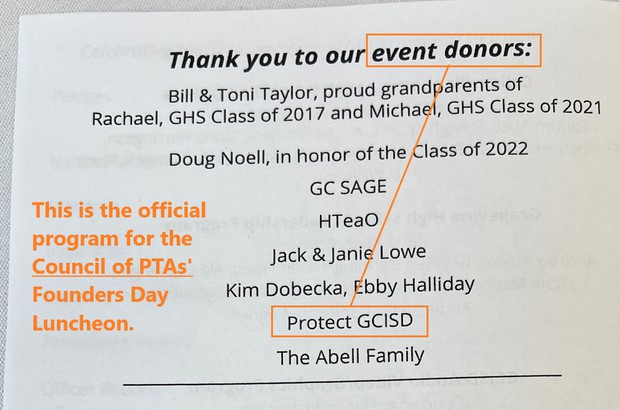 By taking money from a political activism group, the PTA directly violated at least two parts of its own bylaws.

This dad ties together the PTA leadership's activism with the actions of the sitting trustee in Place 5. She is an officer on the Council Executive Board and stuffed the "swag bags" with the political materials.
Aaron R. February 28 , 2022 (PTA corruption; Christian/Conservative hate)

One week after Ms. Grimes resigned, the Grapevine Republican Club tried to hold a private screening of a movie called "The Mind Polluters" at the local recreation center.

Progressive political activists who call themselves "Advocates" tried to cancel the event and silence conservative voices. 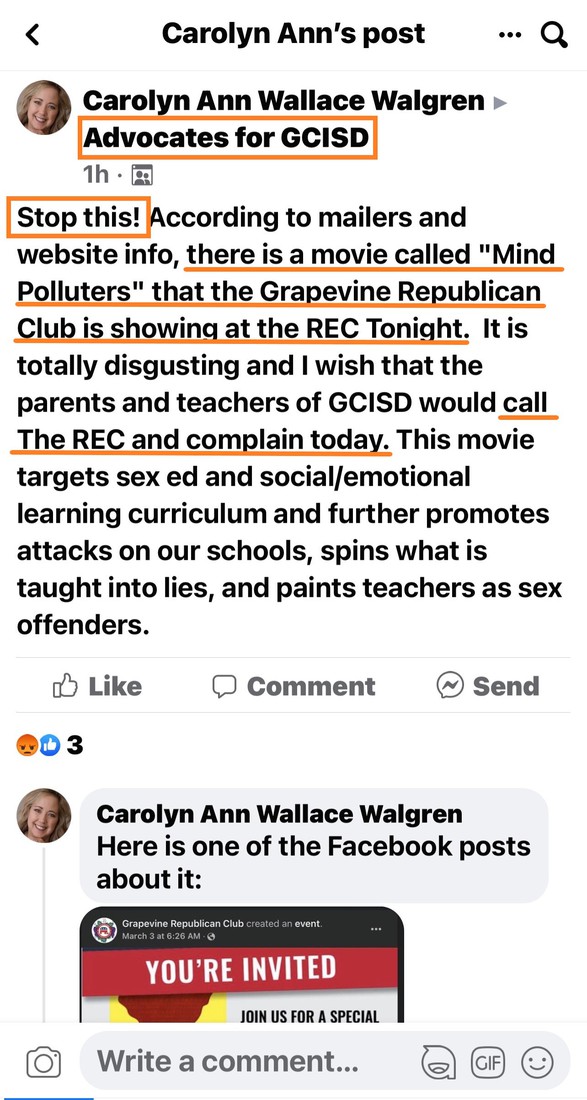 Out of concern for the safety of the people attending the movie, the Grapevine PD put 4 police cars on site: 1 in back, 2 in front of one entrance, and 1 in front of the other.

What kind of an environment do we have in our district and community that any of this is acceptable?

C*vid created a wall between parents and teachers that stopped the flow of trust. The once quiet hatred by progressives toward Christians and conservatives has now been heard out loud...and it's growing.

To combat this, we need to communicate better with each other.

Parents value professional teachers who genuinely respect ALL points of view. Ultimately, everyone wants the same thing: a better experience for the kids.

Don't let the actions of a few teachers rob you of a healthy relationship with other teachers. 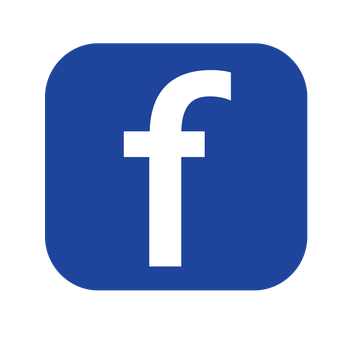 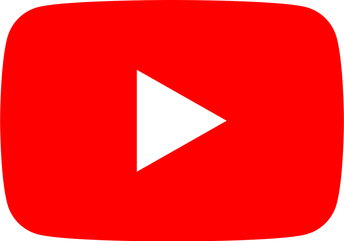 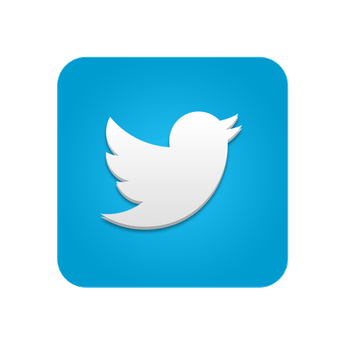