Our Mission: To Glorify God by making More and Better Disciples 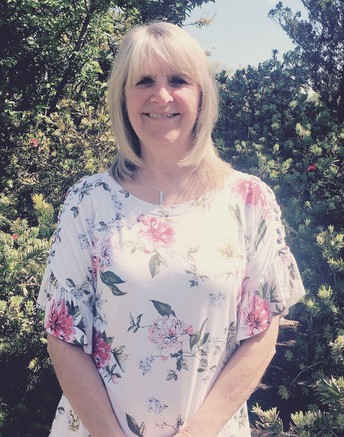 Welcome to this week's CRC newsletter! Here you will find time-sensitive announcements, events, service schedules, offering schedules, and prayer list. I will send these out at the end of each week. If you have any questions, don't hesitate to reach out!

Are you receiving our First CRC Weekly via email? This will keep you up to date on what is just ahead. If you would like to be added to our email list please contact me.

Please join us for our Sunday "live" outdoor worship at 8:30 am. Remember to bring your lawn chairs and/or blankets to sit on and to remain physically distanced. Hand-outs with the song lyrics will be available on the tables in the corners of the yard. You can find Children's Bulletins on these tables as well. Locked boxes will be available for your tithes and offerings.

To tune in to this week’s message online, please choose from one of the options listed below.

If you have any questions about upcoming worship services or worship events, please contact Vince Godfrey at john330worship@gmail.com. 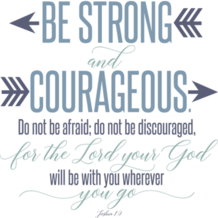 hanfordcrc.org
Sermon Guides - If You Miss A Sunday And Would Like To Follow Along Using The Sermon Guide, Just Click On The Links Below.
Song Lyrics 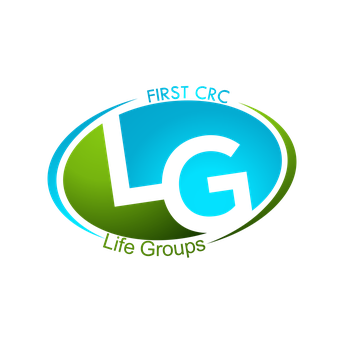 At long last, we are pleased to announce that Fall Life Group Sign-ups will go live online this Sunday, September 6, 2020, at 12:00 PM (NOON). All Groups are OPEN, are limited to 10 members per group, and are first-come, first-serve. Be sure to sign up right away!

Dear Brother and Sisters in Christ: The last time we celebrated the Sacrament of Communion was on Good Friday back in April. We participated in a rather unusual way since we were in "lock-down" regime per our governor's directives. Currently, we are worshipping outside and will do so until the weather no longer permits or the governor changes his guidelines. Since we are out on the lawn, the Ministering Elders have decided we should attempt to observe this Sacrament once again. We have scheduled the next observance of the Lord's Supper for September 13th. We will not be passing any plates around. We will have various stations set up across the lawn in an effort to facilitate safe distribution of both elements. We will send out further explanations and diagrams next week. We just wanted to give you a heads up in preparation of this sacrament. Thanks for your kind consideration of the efforts going into this plan. Have a great day in the Kingdom. 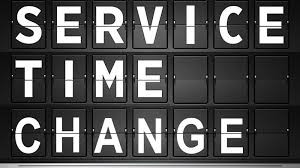 Please take notice that our worship service on Sunday morning, September 20, 2020, will be meeting at a special time of 10:00 AM. Following our worship service, we will be hosting our Life Group Kick-Off event and fellowship by providing lunch for everyone!. Please join us!!

We invite everyone to join us as we Kick-Off our Fall Life Group Ministry for a time of food and fellowship, directly following our Sunday morning worship which will be at 10 AM for this one-time event on September 20th. We are excited to announce that we will host a few of our favorite local vendors such as the Fatte Albert's Pizza Wagon and The Cupcake Route as we fellowship with one another.

Please invite your friends and neighbors to join us as well!

Want to check out all of our Life Group options for this semester? Click here to see our groups and to sign up. Sign-ups will be live online starting Sunday, September 6, 2020, at 12:00 PM (Noon).

In our effort to comply with our governor's Covid-19 protocols we made the decision to host our worship services outside (weather permitting) until the governor modifies his guidance in this regard. One of the things we did not account for was "air-quality" issues and the impact they would have on being outside. With over 500 fires burning throughout the state it's become an issue. Therefore we needed to craft a policy about that.

If the Air Quality Index (AQI) is forecasted to be at 150 or higher on Sunday, by Saturday at 12:00 noon our out-door worship service will be cancelled and we will host a "LIVE-STREAM" only worship service.

A notification will be sent via email (only if the service is cancelled) and posted on our Facebook page. 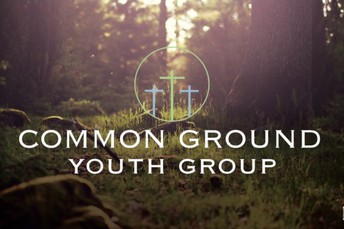 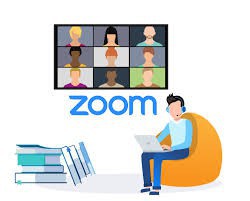 Children's Worship is on ZOOM!!

If you have children ages 3-2nd grade and have not yet joined the weekly Children’s Worship zoom calls, we encourage you to connect with Sarah Zonneveld at szonneveld@live.com for the link and any additional details. 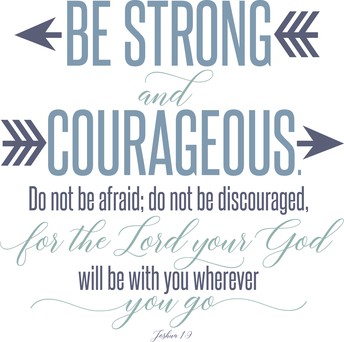 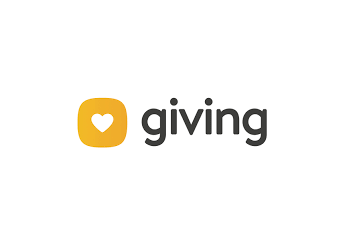 Giving is available online 24/7 at https://hanfordcrc.org/give-online Video and Written Instruction links will be provided for your convenience.

If you are writing a check to the church, the bank has requested that all checks be made payable to the First Christian Reformed Church of Hanford. If the checks are made payable to another name they may be rejected.

Want to save time and hassle? Check out our Online Giving program at http://hanfordcrc.org/give-online or ask a Deacon for assistance. Thank you for your continued support.

Click here to go to our online donation portal 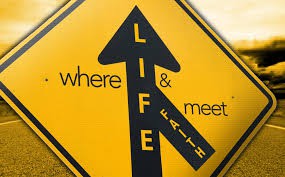 Church offices will be closed Monday, September 7, in observance of Labor Day.

Fabric face masks: A new supply has arrived and is available in both children and adults sizes in the church office Monday to Thursday from 8 am to 2 pm. A minimum $5 donation is asked to benefit Crossroads Pregnancy Center.

"In House" New City Catechism - All parents with at least one child between the ages of 3 and 6th grade are invited to take part in New City Catechism! Download the app (search "New City Catechism APP") on your phone, tablet, or other electronic devices. The lesson this week will be: Is baptism with water the washing away of sin itself?(week 45) Join the ‘New City Catechism Discussion with First CRC’ Group on Facebook!

Did you know that you can access our congregation's Business Meeting minutes directly from our website? That's right! All approved meeting minutes from the past year for Governing Council, Ministering Elders, Ministering Deacons, and our Annual Congregational Meeting Minutes are available online. Want access? Inquire with Nancy at the office. 559-582-4423 or hanfordcrc@comcast.net

Romans 12:10 says, "Be devoted to one another in brotherly love. Honor one another above yourselves." It can be easy to forget about those that we don't see each week. We hope that you take some time to visit, send cards, and pray for these members of our family:

Doug Dutra (Deanna Koelewyn's brother) Praise God that Doug has been transferred to Madera Rehabilitation Center to recover from his recent health issues. The family would like to thank you all for your prayers!!

Facebook
Please join us for our Sunday "live" outdoor worship at 8:30 am. Remember to bring your lawn chairs and/or blankets to sit on, and to remain physically distanced. You are encouraged to dress for your comfort and weather conditions. Pop-ups and umbrellas will be available. Hand-outs with the song lyrics will be available on the tables in the corners of the yard. You can find Children's Bulletins on these tables as well. Locked boxes will be available for your offerings.
2175 Leoni Drive, Hanford, CA, United States hanfordcrc@comcast.net (559) 582-4423 hanfordcrc.org
Paste in your blog/website to embed.