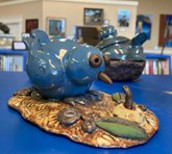 Art in the Clark

Check out the new display at the Clark Memorial Library through September, “Birds of a Different Feather.” The display can be viewed during regular library hours, Monday through Thursday 8 a.m. to 5:30 p.m. and Friday 8 a.m. to noon. 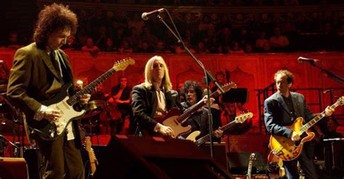 Concert in the Park

Don't miss the next Clarkdale Concert in the Park. You won't want to miss Tommy Rocks Beatles Tribute band on Aug. 20 at 7 p.m. 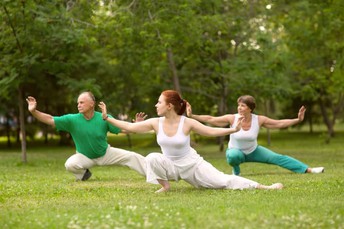 Tai Chi in the Park 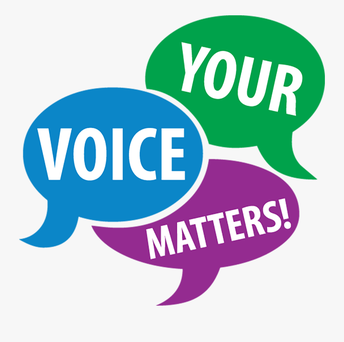 Major incidents reported to the department for the week of Aug. 3 through Aug. 10, 2022:

Requests by Other Agencies for Assistance 3

Responses to Calls at the RAPs 1 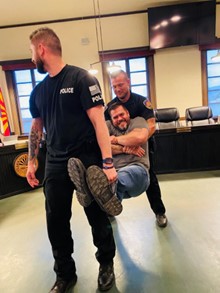 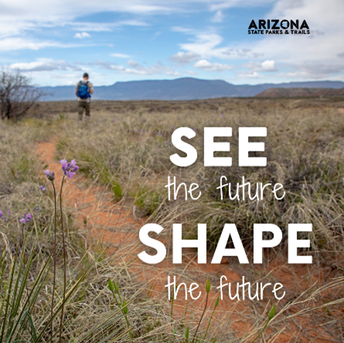 The future of outdoor rec

Town of Clarkdale Board & Commission Vacancies 2022

Volunteers are needed to apply for Board and Commission vacancies. Now is your chance to make a difference in your community and help guide the future of Clarkdale. We are requesting applications for the following appointments:

Applicants must be at least 18 years of age and must reside within the Clarkdale Town limits. The deadline for submission of applications is Aug. 15, 2022.

To get more information or to download an application go to the Town website at Boards & Commissions | Clarkdale, AZ . Information is also available at the Town Administration Building, 39 N. Ninth St. Clarkdale, AZ 86324. Return completed applications to Charity.Brooks@clarkdale.az.gov.

Want to know more about what is happening in Clarkdale?

During the months of May through September, outdoor water usage shall not occur between the hours of 9 a.m. and 5 p.m. Watering days shall be coordinated with your address as follows: 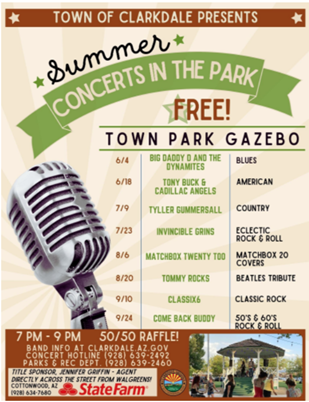 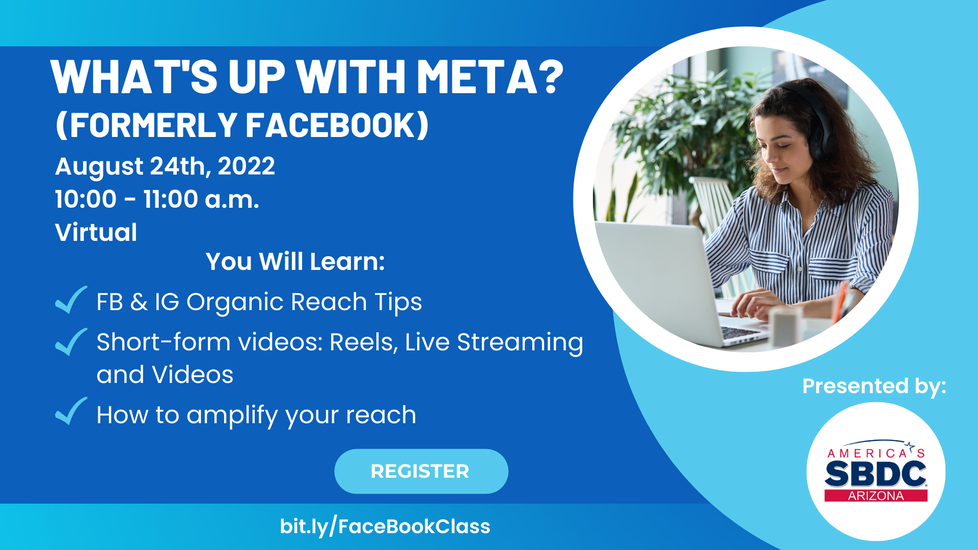 The Town of Clarkdale is hiring! Click for details. 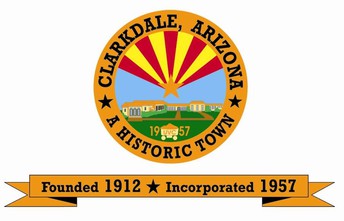 39 North 9th Street, Clarkdale, AZ, USA susan.guthrie@clarkdale.az.gov 928-639-2400 clarkdale.az.gov/
Embed code is for website/blog and not email. To embed your newsletter in a Mass Notification System, click HERE to see how or reach out to support@smore.com
close