The Sword Of Summer

An adventure about terrifying danger and glorious defeat

The Sword Of Summer

An adventure about terrifying danger and glorious defeat 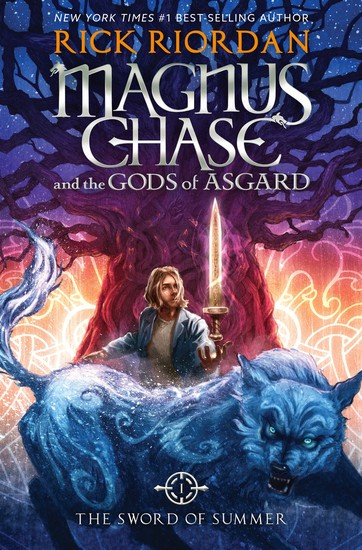 In 'The Sword Of Summer' by Rick Riordan, Magnus Chase has died. He is thrown from a burning bridge by the Lord of Fire after he learns that he is a son of the God of Prosperity. He ends up in a place called Hotel Valhalla, a place where warriors that died valiantly in combat go to wait for Ragnarok, the last battle EVER. He learns that he is the only one that can withhold Ragnarok by binding Fenris Wolf, one of the most powerful beings in the Nine Worlds. With the help of his stylish Dwarf, deaf Elf, and newly appointed Valkyrie Sam, he sets out to stop Fenris from stopping the Nine Worlds.

Why others should read this book:

I chose to read this book because I enjoyed the others books written by the same author, Rick Riordan.

I think anybody in High School or College would really enjoy the book because the main character is our age and is still dealing with the same "Teenage-Young Adult angst" as us, while also dealing with enormous, entertaining problems.

It is a good book because you get lost in it. The humor is evenly matched with the seriousness. It can make you laugh while also making you think of how the story will turn out and if they will accomplish their task or not. 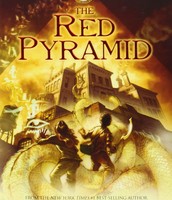 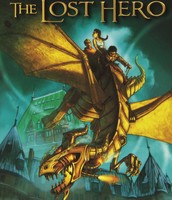 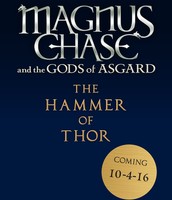 The Hammer Of Thor