March 1781, an astronomer discovered the seventh planet from the sun and in so doing, doubled the known dimensions of the solar system over night. It was named Uranus.

www.tubechop.com
TubeChop allows you to easily chop a funny or interesting section from any YouTube video and share it.
Humans had no real understanding of the planet. Even by the standards of the outer solar system, Uranus and its moons are weird. It was a riddle wrapped in a mystery.

By night William Herschel scanned the heavens, and in March 1781 came across a faint disk that moved approximately over the source of a few evenings. At first Herschel believed he had discovered a new comet, but the final conclusion was incredible, Uranus was a planet. 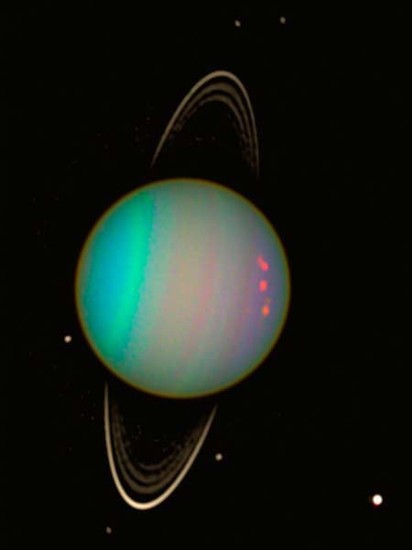 Uranus is a blue green color, the result of methane (A colorless, odorless flammable gas) in its mostly hydrogen-helium atmosphere. The planet is often dubbed an ice giant, since 80 percent or more of its mass is made up of a fluid mix of water, methane, and ices.

Unlike the other planets of the solar system, Uranus is tilted so far, that it pretty much orbits the sun on its side, with the axis of its spin nearly pointing at the sun. 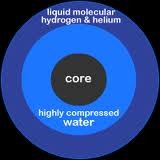 The core of Uranus is pretty much the size of Earth. The earths core is approximately
1,221 km.

Follow Trinity Starks
Contact Trinity Starks
Embed code is for website/blog and not email. To embed your newsletter in a Mass Notification System, click HERE to see how or reach out to support@smore.com
close