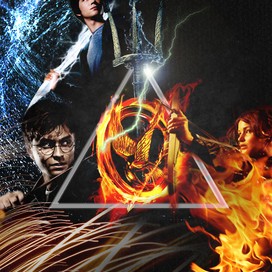 jaiden is using Smore newsletters to spread the word online.

Get email updates from jaiden:

Ernest Hemingway, his father, his brother, his sister and his granddaughter all committed suicide.

The mother of Ernest Hemingway often dressed young Ernest and his older sister in matching pink flowery dresses (and similar outfits) to fulfill her obsessive desire to instead be mother to a pair of twin girls.

Ernest Hemingway’s brother founded a nation off the coast of Jamaica that consisted of a raft and 7 citizens. It had currency, postage, and a constitution. 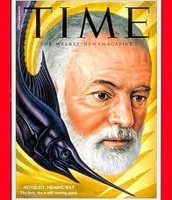 Ernest Hemingway used to hunt German U-Boats in his fishing boat with direction-finding equipment, a machine gun and hand grenades. 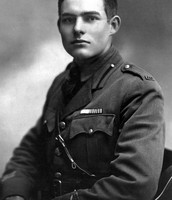 As a war correspondent during WWII, Ernest Hemingway took off his non-combatant insignia and posed as a colonel in order to lead a group of French militia into battle against the Nazis 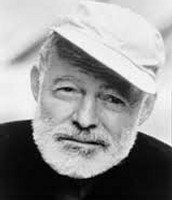 There is a Hemingway look-alike Society

The FBI was right to watch Earnest Hemingway. He was a failed KGB asset named Argo according to the book, ‘The Rise and Fall of the KGB in America’ that was released in 2010. 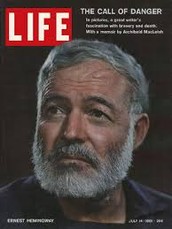 American actor Orson Welles and Ernest Hemingway became great friends after getting into a fist-fight with each other in a theater.

Hemingway wrote a 6 word short story because of a bar room bet. It read, “For sale: baby shoes, never worn.”

Hemingway left trunks of material in the Paris Ritz in 1928 and did not recover them until 1957.

Ernest Hemingway used to machine gun sharks to stop them from eating his catch and that in 1938 he established a world record by catching seven marlins in one day.

On one instance, when his plane burst into flames on the runway and with his door jammed, Hemingway used his head as a battering ram, butted the door twice and got out.

While vacationing in Africa, Ernest Hemingway was almost fatally injured in 2 separate plane crashes over a 2-day period. The next day he read in a newspaper his own obituary. A few days later, he was seriously injured in a brush fire.

Hemingway was checked in to the Mayo Clinic in Minnesota under the name Saviers, and the press believed he was being treated for hypertension.

His death was found to be self-inflicted, but the newspapers called it “accidental.” Five years later, Mary, his wife, publicly disclosed that the cause of death was suicide. 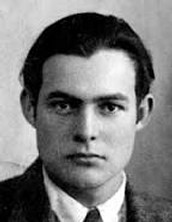 Ernest Hemingway nicknamed himself "Papa" at the age of 27

The FBI maintained an open file on Hemingway from World War II onwards.

jaiden is using Smore newsletters to spread the word online.