As we conclude our Summer Food Service program Operations for 2021, we would very much like to thank our tremendous staff for making the program a great success. We were able to provide meals to families who were not only impacted financially but also those who did not need to worry about feeding their children during the summer months. We look forward to restarting this entire process once again next year and assisting our Huntsville City community. It is a welcomed responsibility to provide meals to those people who need them the most. We hope your summer has been eventful and relaxing and we will see everyone very soon when we do this again. - H. Ward

The Federal Communications Commission’s (FCC’s) Emergency Broadband Benefit Program (EBB Program) is a temporary federal program that launched on May 12, 2021 to help eligible households pay for internet service during the pandemic. For students whose families are struggling to afford their monthly internet service, this program may be able to help. The Universal Service Administrative Company (USAC) administers the EBB Program under the direction of the FCC. Visit GetEmergencyBroadband.org for more information.

The Month of July

July is the seventh month of the year, has 31 days, and is named after Julius Caesar.

In our modern day Gregorian calendar, July is the seventh month of the year.

In modern times, July also has 31 days. It is the warmest month of the year in the Northern Hemisphere and the coldest month in the Southern hemisphere.

July’s birth flowers are the Larkspur or Water Lily.

The birthstone for July is the ruby which symbolizes contentment.

The Month of July. (n.d.). Retrieved from https://www.timeanddate.com/calendar/months/july.html 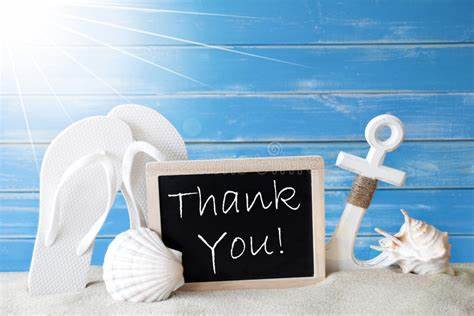 We would like to thank the community of Huntsville for participating in this year's Summer Food Service Program. We were able to create and serve thousands of meals for children from a vast number of families. We greatly appreciate your support and we look forward to doing all of this again in 2022!

Thank You to our 2021 Summer Food Service Program Staff!! 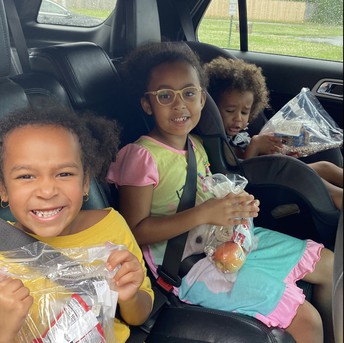 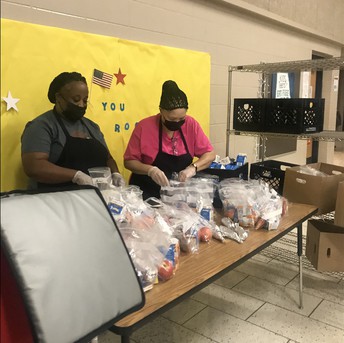 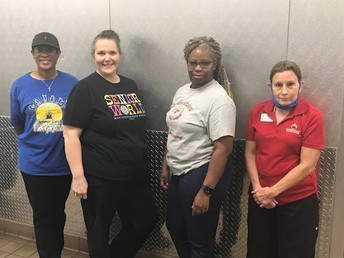 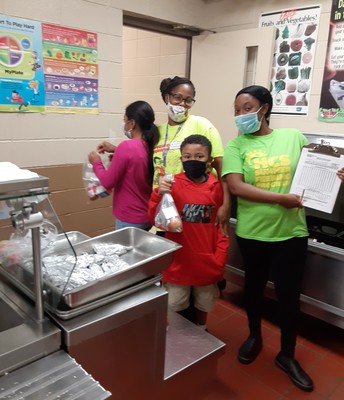 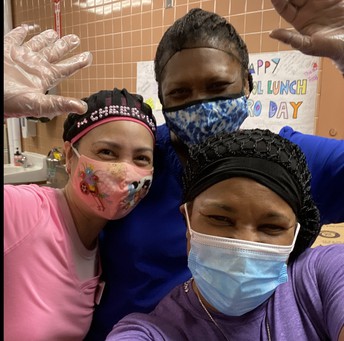 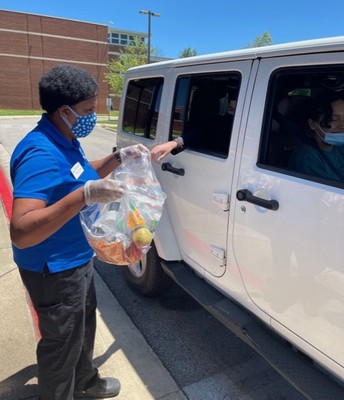 
Students ate fewer fruits and vegetables during shorter lunch periods, according to a study comparing 10- and 20-minute meal breaks by researchers at the University of Illinois. The study, which focused on the habits of elementary- and middle-school students, found other benefits of longer school lunch periods, such as more time for quality social interactions between the students.

Courses in mental health first aid can help school staffers set aside the desire to be "superhero" problem-solvers and teach them how to identify warning signs and listen effectively, certified instructor Judith Allen says. Principal Ruby Ramirez of Dallas says such a course "changed the way that I saw mental health," and more educators and staff are taking the courses this year as mental health challenges in students have increased during the pandemic 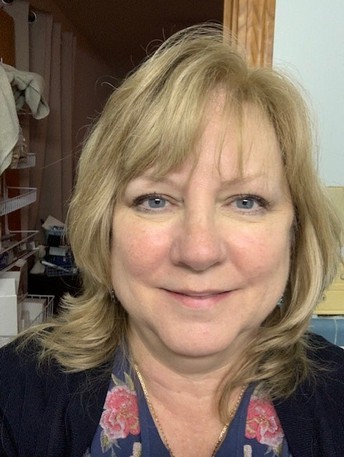 Christine “Chrissy” Depew is the Administrative Assistant for the Child Nutrition Program. She has been with Huntsville City Schools for over 23 years. She is originally from Huntsville, Alabama and she has two children named Christopher age 37, and Stacy age 32 along with two grandchildren named Ella Grace age 13, and Brooks age 2. Both of Chrissy’s children live in Owens Crossroads and she also has a daughter-in-law named Jessica and a son-in-law named Kenneth.

Chrissy describes herself as quiet and calm. She has only resided here in Huntsville, AL. Before working in the Child Nutrition Program, Chrissy was in the HCS Extended Day Program at the Annie C. Merts building. Chrissy says that what she likes most about her job is that she gets to interact with other employees and help other departments when she can. When Chrissy is not working, she likes to read, take walks in her neighborhood, and be entertained by her grandchildren. She expresses that she is motivated to do her job because she learns new things every day.

Chrissy states that the highlight of her career is at CNP is helping other HCS employees learn how to utilize the Kronos time system and assisting them with answering their questions. She also states that to her the Child Nutrition Program means sharing ideas and helping the CNP supervisors when she can. Chrissy does not own any pets, but she does frequently keep dogs for other family members. The dog’s names are Jaxon who is a Mountain Cur and Sunshine who is an Australian Shepherd mix. She explains that her favorite food is Italian. Chrissy tells us that she is very good and being Grammy and Mimi to her grandchildren. She also collects gemstones which have been a hobby of hers for several years. Her favorite music is the newer country songs, pop music, and Rock and Roll classics.

Chrissy mentions that a lot of people do not know that she is 7th generation Huntsville. She implies that she stays in the Child Nutrition program because she does not like change and has no desire to work in another department. Chrissy also expresses that if she were not in CNP then she says that she would still be working in Extended Day or another HCS department. Chrissy’s hobby is collecting genuine gemstones that are used to make jewelry. Chrissy feels that CNP is important because nutrition is important to everyone, and children cannot learn if they are hungry. She would like that philosophy to include adults as well.

Chrissy’s favorite sports team is the Alabama Crimson Tide. Chrissy hopes to one day see the Redwood Forest in California. Chrissy says that in the next five years she will be retired, doing a lot of walking, volunteering at local schools, and engaging in her hobby of working with gemstones. Chrissy defines success as finding something you love and getting to do it every day. She also feels that she is fortunate to get the opportunity to work in the school system.