Get email updates from bryce:

because the Eiffel tower is really nice and it looks like tons of fireworks exploded and created a big tall tower plus its cool to se all the lites on in a big city at night.

Paris transportation is local tram tickets and metro buss because there streets are often crowded dew to tons of buildings and tons of traffic.

food you should try in paris

1.caramels which are one of the 1 of the most attractive candies in paris france

2.bordier butter is a butter that you put in the middle of your bread and biscuits

3.macarons are very nice snacks but they taste terrible there basically just buns with jelly in the middle with food coloring. 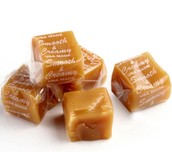 the weather in Paris is usually around 5 to 20 farinhight 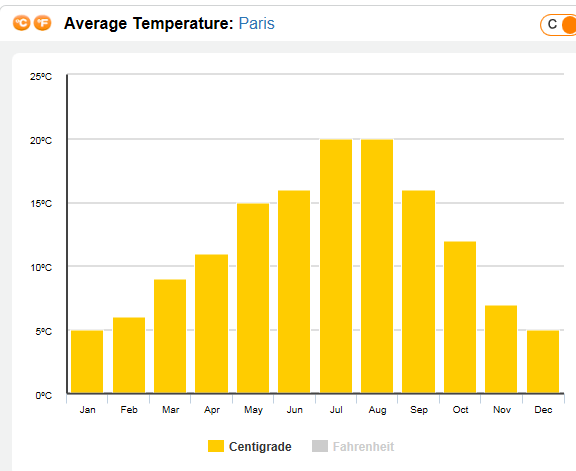 the main attractions in paris

1.Eiffel tower because it looks really at night because there are lots off lights that light up all different colors + the cars that go under it

2.the louver is so popular because it used t.o be the royal place.

3.notre dame de paris it was the most famous of the gothic cathedrals of the middle ages

France is part of the euro zone and is the main city like Detroit is in Michigan. the currency is the franc or more accurately known as the new franc. 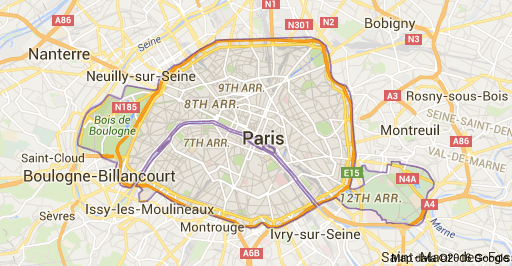 most people in paris travel by metro buss because the streets are so crowded so I thought I would make lots of money by people buying tickets to get on the buss. and the phone number would be 1800-2850-530 and business cards also commercials.

some useful phrases you should know in paris is Sometimes their rough French is just too shaky for you to get what they’re saying.