Edith is using Smore newsletters to spread the word online.

Get email updates from Edith: 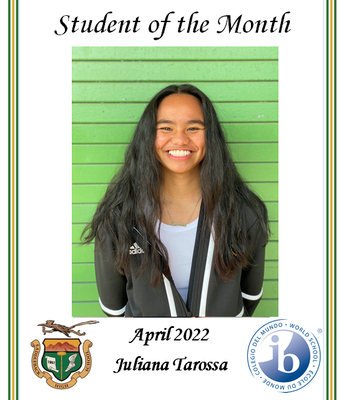 Your student standout for the month of April is none other than...drum roll, please... Julianna Tarrosa!

Ms. Julianna Tarrosa is someone who is empathic, caring for others around her but most importantly she is someone who is hard working. While this year is slowly coming to an end, she has always had her family to be her biggest support and motivator. Julianna admits that she may procrastinate just a little bit but knows that when it is time to put in work, it is go-time. Ms. Tarrosa was born and raised in the Philippines till the age of 9. Until she and her family moved to the United States a while after. She does admit that coming to the United States was a very big change for her. Change in lifestyle, environment, and in understanding new cultures around her that she was not familiar with. Every day since then she has taken advantage of being here and getting to be in person for her last year of High School.

When growing up and moving to the U.S Julianna had to learn English. Everything was not smooth sailing for Ms. Tarrosa, she was made fun of for having an accent when speaking but that did not stop her from being able to keep learning and pushing through. She had amazing help from past teachers that would help tutor her in English. Julianna even took it upon herself to keep practicing at home with family and friends. One thing that helped her is that she enjoys reading, Ms. Tarrosa admits she is a person who loves romance books. Over time Juliana’s has challenged herself with taking Honor and Advanced Placement classes. During her time here at Saddleback High School, she has taken AP Biology, APUSH, AP Human Geography, AP Literature, AP Language plus many more. With taking all these challenging classes, she has landed herself on the Honor Roll for the past four years! One class that she would recommend to her peers would be Project Lead The Way (PTLW). She enjoyed how much that class introduced her to the medical field and allowed her brain to explore.

Having so many rigorous courses that did not stop Julianna from joining a sport or club and still maintaining a 4.02 GPA. Julianna is the secretary in Key Club and has been involved in basketball for the past four years. Being involved during her time here at school has allowed her to develop leadership skills. It has allowed her to become more comfortable in being the best version of herself. It has encouraged her to push out of her comfort zone and most importantly it has allowed her to be confident within herself. Ms. Tarrosa plans on attending a 4 year college and going Pre-Med. She would like to go into the medical field because most of her family works within hospitals and her Filipino culture influences her choices in wanting to study medicine.

Julianna would like to say the following to her fellow classmates, “Spending the past 4 years of my life here at Saddleback has been an incredible journey. I would like to acknowledge and thank my teachers, as well as the staff who have helped guide me on the path to success. I hope that you continue to impact the lives of students the same way you have done for me. It is a privilege to call this place my home.” 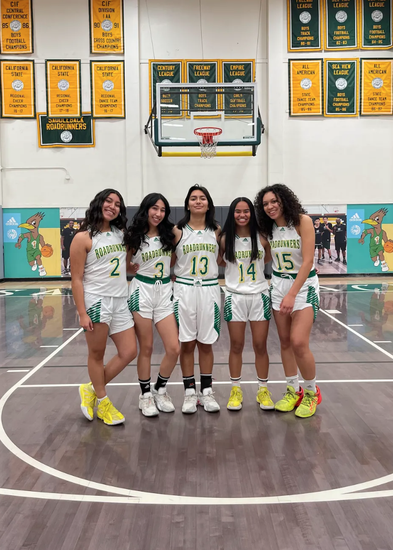 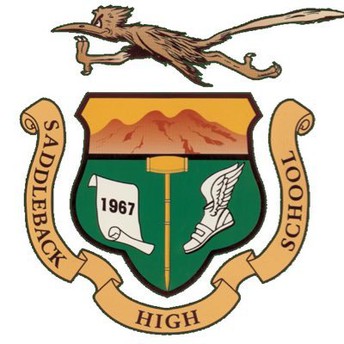 Edith is using Smore newsletters to spread the word online.

Follow Edith Cruz
Contact Edith Cruz
Embed code is for website/blog and not email. To embed your newsletter in a Mass Notification System, click HERE to see how or reach out to support@smore.com
close