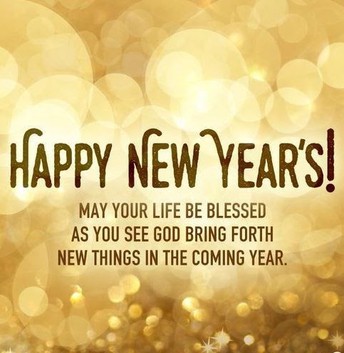 As we head into the New Year, I pray for each one of you: the joy of Jesus in your heart and in your homes. May each one of us be effective in sharing the story of the risen Jesus Christ. Some of you may be thinking of having a New Years' Resolution. Let it be for all of us to serve and love more effectively each day. Let us all have a goal of evangelism - inviting folks to come on Sundays or maybe to Bible study. The only way our church will grow spiritually and numerically is if we all become leaders where we are planted.

I am very excited for all our Lord has for us in the New Year of 2022 in each of our lives, families, and in our community of faith.

Most of us never think to question why the New Year should begin in January. And for many cultures a different position in our orbit of the sun is used.

For example, for Jews their new year celebration is in September and is called Rosh Hashanah which literally means, “the head of the year”. The biblical name for this holiday is Yom Teruah, literally "day of shouting or blasting." Woo-Hoo!

In pre-Roman Britain, the year started after the vernal equinox in March and heralded the rebirth of life in the Spring season.

It is to the Romans we owe our month January, named after their two-headed god Janus who could look both forward and backward at the same time. I’ve always felt that it smacked of pessimism and optimism at the same time! A bit of theological schizophrenia?

The key word at the start of the year is “new”. It is a word which speaks of opportunity, of unrealized potential and discarded past.

I was privileged to be present at the birth of both my children and for one of my grandchildren and I still remember the thrill and awe of holding a new life for the first time with their whole future stretching out before them. They had the potential to be anything I could imagine and even what I could not imagine! I remember thinking that their names too were known before the making of the world. God in His immense blueprint for the future had calculated their part in it if they would accept his leading.

One of the great privileges of being Jesus follower is that we are not defined by our past (although Satan will certainly insinuate that you are). As Paul wrote to the church in Corinth:

“Therefore, if anyone is in Christ, he is a new creation; old things have passed away; behold, all things have become new. Now all things are of God, who has reconciled us to Himself through Jesus Christ…” [2Corinthians 5:17,18 NKJV emphasis mine]

So as you wake up each day, if you affirm your position in Christ, you face the day in newness, with all the potential for His future lying before you. But it doesn’t stop there. As someone once told me, “potential just means you haven’t done it yet!” And there is truth to that. Potential without power is stillborn. Fortunately, God does not leave us to our own resources in that regard. John’s introduction to his gospel (“good news”) says this:

And Paul reminds his readers in Thessalinka:

“…knowing, brothers and sisters, beloved by God, His choice of you; for our gospel did not come to you in word only, but also in power and in the Holy Spirit …” [1 Thessalonians 1:4,5 NASB]

So there we have position - children of God, potential - a new creation, and power - the gospel of Jesus Christ through the Holy Spirit, available to us each and every day. No need to wait for some designated position around the orbit of the Sun, every day should find us renewed, repositioned and re-empowered as children of God. What’s not to like about that?

Check out The Salvation Army Band in the Rose Parade! 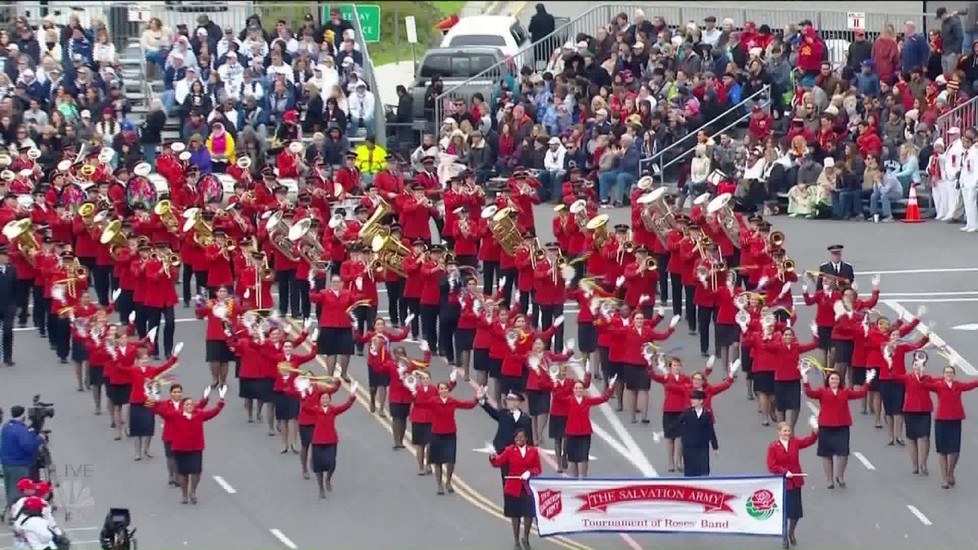 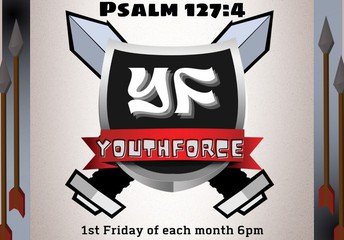 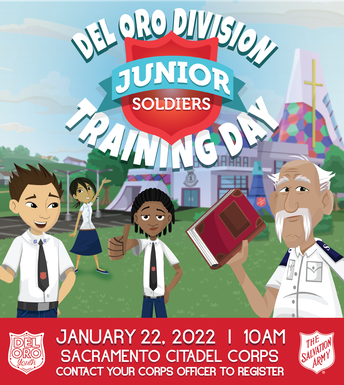 Message Major Ann if you would like your child to go mailto:annmarguerite.jones@usw.salvationarmy.org. 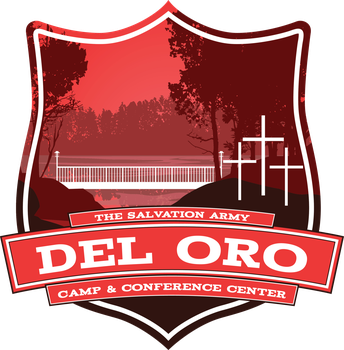 A good time of worship and study of the Word together. Commissioner Mark Tillsley will be leading the Bible studies. 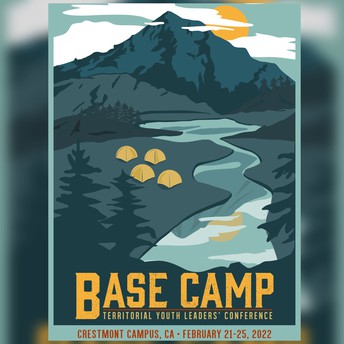 Event Attendees: This event is intended for those who work with youth regardless of status as a Corps Officer, paid youth leader, or volunteer youth leader. Keep in mind that there is only space for the first 300 to attend, and each corps can receive up to 2 spaces (one for a Corps Officer and one for a Youth Leader).

Fees: $150 per delegate. The corps will assist with a portion of this.

Please complete the full registration to reserve your spot at https://events.usawest.org/.

Major AnnMarguerite Jones is registered, but she is hoping that one more leader can go along with her. If you would like to attend, please let Major Ann know so that she can assist you with the registration process as there is a special code to use at checkout. 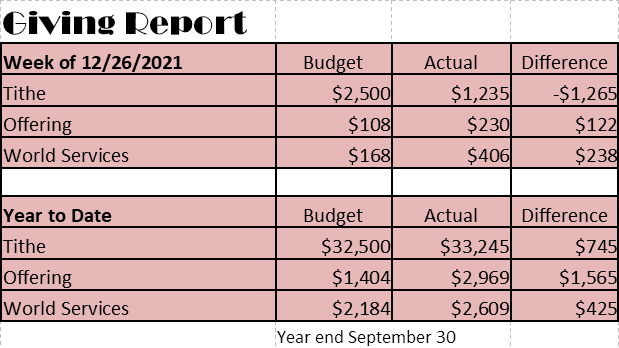