Pavani is using Smore newsletters to spread the word online.

Get email updates from Pavani: 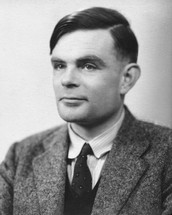 He was very influential in the development of the computer. During World War II he worked at the government code and cypher school at Bletchley Park's codebreaking center. He was working on breaking the Enigma Code during the war, he built the first computer to enable people to decipher the codes. 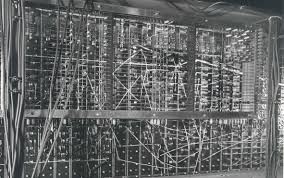 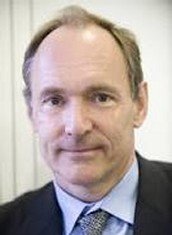 Tim Berners-Lee is an English computer scientist who is known as the inventor of the World Wide Web.

He wrote the first Web page editor/browser (“WorldWideWeb”) and the first Web server (“‪httpd“). In 1993 the world wide web was available to anyone.

The web has developed over time and changed the world; it is the worlds most powerful form of communication.

Pavani is using Smore newsletters to spread the word online.