nats is using Smore newsletters to spread the word online.

Get email updates from nats:

THE COLONY OF NEW YORK

Brought to you by The Dutch East India Company

THE COLONY OF NEW YORK

Brought to you by The Dutch East India Company

Great Britain colonized New York due The magnificent landscape, plethora of harbors, fertile valleys, and a never ending supply of fur-bearing animals creates the most beautiful colony any colonizer could ask for which resulted in 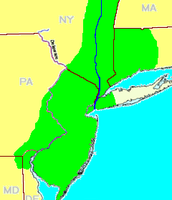 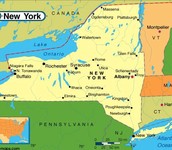 WHERE ON THE MAP??

New York is one of the 4 middle colonies which was colonized by the British who took it from the Dutch. It has a royal government and its economy is based on cattle, lumber, iron, and grain. Religiously, New York is anglican. King Phillip's War was the final struggle of the Native Americans. New York was admitted to the union July 26, 1788 after the United States gained independence in 1776. 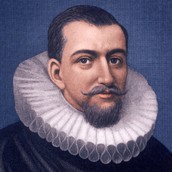 @the_quakers
Important to the social and economic development of New York due to his discovery of New York.
Hudson River, NY, United States letsexplore@newyork.com 05041664 northwestpassage.com

nats is using Smore newsletters to spread the word online.