Lamont is using Smore newsletters to spread the word online.

Get email updates from Lamont:

Elson Morales, Joseph Lawlor and Clive Higgins, all 10-year veterans of the Bridgeport Police Department, are shown on the tape kicking and stomping on a man they had already subdued with a stun gun.”

November 5, 1992: In Detroit, Michigan, Malice Green died while in police custody after being arrested by Detroit police officers Walter Budzyn and Larry Nevers during a traffic stop. Green allegedly failed to relinquish a vial of crack cocaine. Nevers struck Green in the head with his flashlight approximately fourteen times during the struggle which, according to the official autopsy, resulted in his death. An Emergency Medical Service (EMS) worker arrived on the scene and sent a computer message to his superiors asking, "(W)hat should I do, if I witness police brutality/murder?" Other officers and a supervisor arrived but did not intervene to stop the beating. Green had a seizure and died en route to the hospital. The official cause of death was ruled due toblunt force trauma to his head. Both officers were convicted of second degree murder, but in a retrial (due to juror misconduct), they were convicted of involuntary manslaughter. 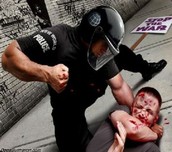 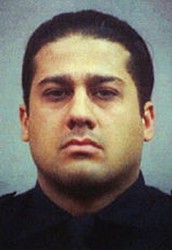 Lamont is using Smore newsletters to spread the word online.