Food Being Offered to God

Food is offered to God before eating.

Cows are sacred in Hinduism. 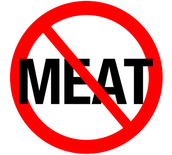 Some, but not all, Hindus refrain from eating meat.

Hindus follow dietary laws at different levels. Some Hindus are vegetarian and some eat meat, but not beef. Beef is prohibited by law because cows are considered sacred in Hinduism. Hindus also avoid eating fish, poultry, eggs, alcohol, caffeine, and very spicy and sour foods because it is bad karma to kill animals and will develop animalistic characteristics. Some Hindus sprinkle water on the food to purify it and some only accept food that was offered to God first. When fasting, Hindus may not eat, eat once, eat fruits, or only eat simple foods. In addition, food plays a role in birthdays, weddings, and funerals. 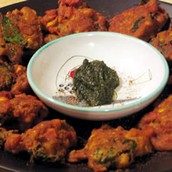 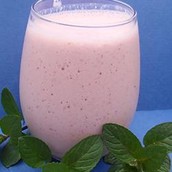 A yogurt drink that is sometimes made with fruit. 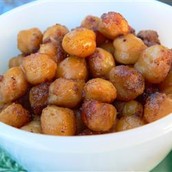 Chickpeas roasted with olive oil and a blend of spices.