Who is a U.S citizen?

- Being a U.S citizen entails certain rights, duties, and privlages.

-You were born in the United States or one of the territories like Puerto Rico. Even if you parents are not legally living in the U.S

-It does not matter where you were born, as long as one of your parents is a legal citizen so are you.

-You have gone through the process of becoming a U.S citizen, which is called naturalization.

-You are less than 18 years old when your parents are naturalized.

How Does one become a U.S citizen?

- You Become a legal citizen through the naturalization process.

Step 1- Submit an application for citizenship to the U.S citizenship and Immigration services.

-You need to prove you are 18 years or older.

-You need to have good moral character. For example: not have been committed of a crime.

-You need to be loyal to the United States and the constitution.

-You also need to know how to read, write and speak the English language.

-Know the history and government of the U.S.

-You will appear in front of a court and a judge with the final decision.

-you will take an Oath of Allegiance to the United States

What power does one have with "Office of Citizen?" 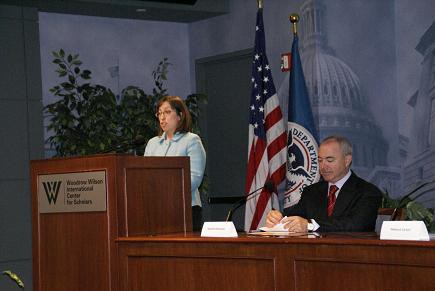 What are the Rights, Duties, and Responsibilities of good citizenship?

Duties (must do’s)
Responsibilities (should do’s)

Follow madelyn process
Contact madelyn process
Embed code is for website/blog and not email. To embed your newsletter in a Mass Notification System, click HERE to see how or reach out to support@smore.com
close