The first recordings were not even able to play back sound, they were etched into a piece of material and it was purely a visual thing. Later came the phonograph invented by Thomas Edison this was similar to the first invention except it could play back sound. Then there were tape recorders, and today there are audio recording devices used for music. 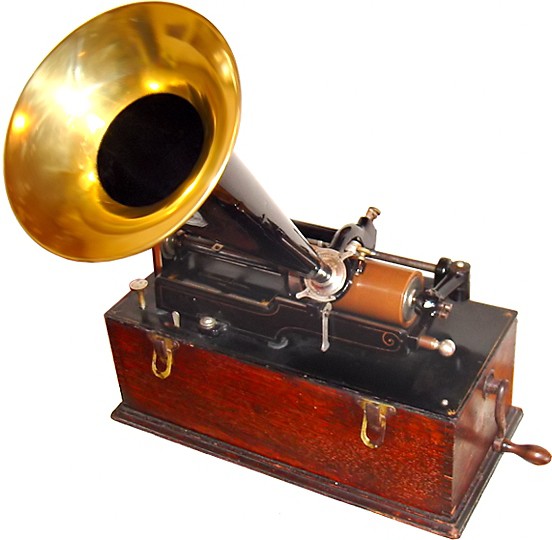 Today recorders such as microphones can record any sound, such as music and this is used today.