Christi is using Smore newsletters to spread the word online.

Get email updates from Christi:

Welcome to the October edition of Bulldog Bites our Brewbaker Intermediate School monthly newsletter. Join us as we share what's happening in the halls of Brewbaker Intermediate. We look forward to sharing with you as well as hearing from you. In this edition we invite you to meet our English Learners resource teachers, view our activities calendar and to find out what fun activities we have for our students this month. Join us! 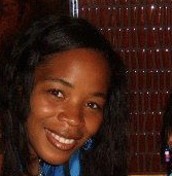 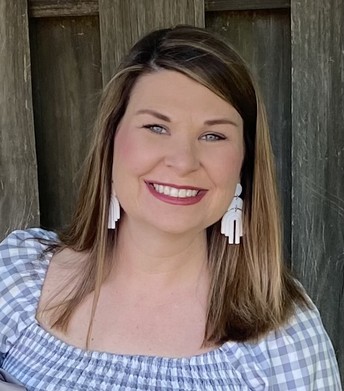 English as a Second Language (ESL)

The mission of the English as a Second Language (ESL) Program in the Montgomery Public School System is to provide English instruction and support for English Language Learners. EL teachers facilitate a student's acquisition of conversational and academic English through individualized and/or group instruction. Students are taught in English, and when possible, native language support is provided for clarification. Our goal is to assist students in acquiring the English proficiency and cultural awareness needed to become full and productive members of American Society. 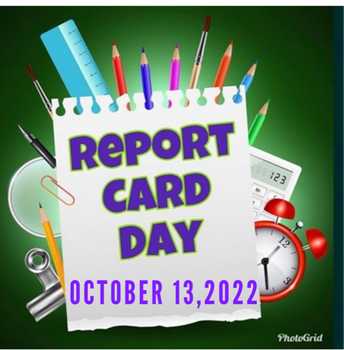 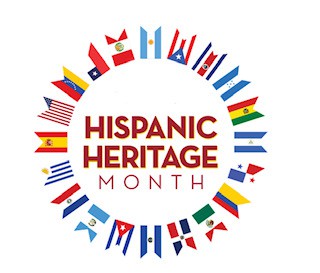 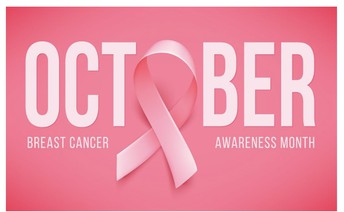 Each year, Americans observe National Hispanic Heritage Month from September 15 to October 15, by celebrating the histories, cultures and contributions of American citizens whose ancestors came from Spain, Mexico, the Caribbean and Central and South America. The day of September 15 is significant because it is the anniversary of independence for Latin American countries Costa Rica, El Salvador, Guatemala, Honduras and Nicaragua. In addition, Mexico and Chile celebrate their independence days on September 16 and September18, respectively.

October is Breast Cancer Awareness Month, an annual campaign to raise awareness about the impact of breast cancer. Students and teachers will participate in activities throughout the month supporting awareness. 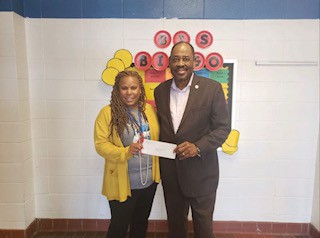 Thank you County Commissioner Dan Harris for your support and donation to Brewbaker Intermediate. #MPS Rising 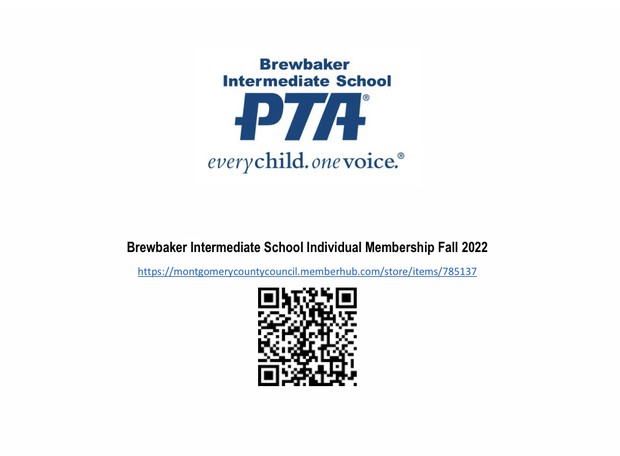 Today, PTA's role is more important then ever in connecting parents, teachers, and administrators, and supporting critical school needs. We want every family in our school to join PTA, because we can do more together than apart. Please join the PTA. There are opportunities for membership and leadership. Scan the QR code above for PTA membership. You may complete the form below to express interest in a leadership position in the Brewbaker Intermediate PTA.

Each October, National Principals Month recognizes the essential role that principals play in making a school great. Principals are among the hardest working, yet often least recognized individuals in education. BIS are showing appreciation to Ms. Starr throughout the month with cards, flowers, poems and surprises. 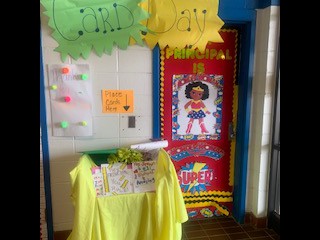 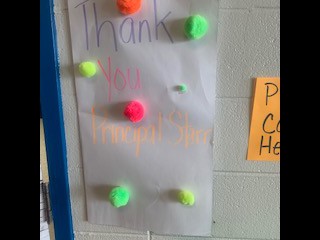 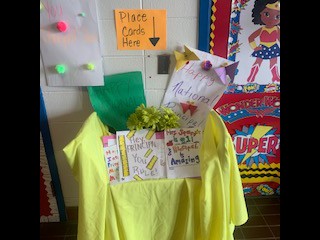 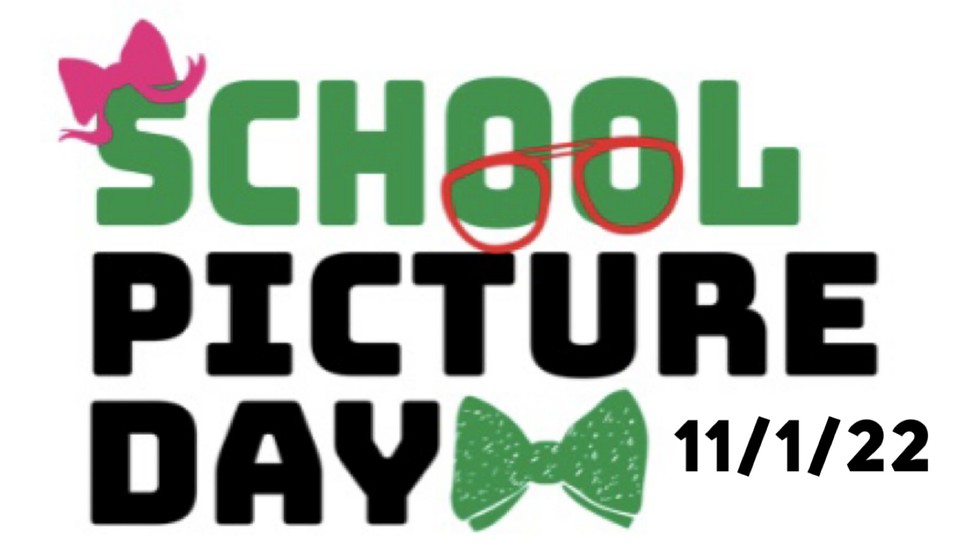 Christi is using Smore newsletters to spread the word online.