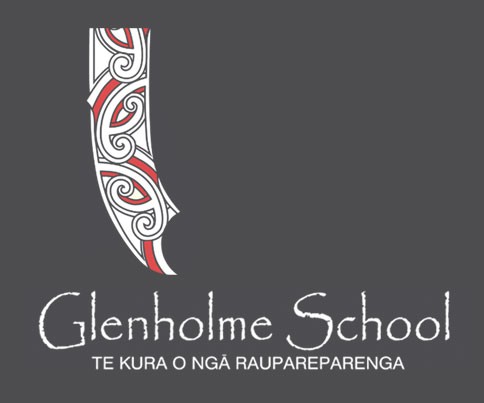 Glenholme is using Smore newsletters to spread the word online.

Get email updates from Glenholme: 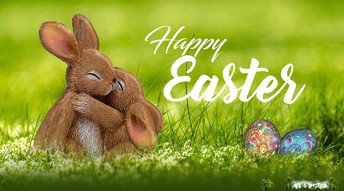 We are nearing the end of the term and this will be the last newsletter until after the school holidays. We have had a really challenging term and it is thanks to the staff here at school and yourselves that we can now see some light at the end of the tunnel. Thank you for all of your support during this latest COVID situation. We can all celebrate that we have managed to keep our lovely school open during this time despite the challenges we have faced.

Next week will be the last week of swimming until we reopen the pool in Term 4. A huge thank you to both Matua Andrew and Matua Chris for making sure the pool is always ready for classes to go swimming. This term we have also been able to have lunchtime swimming for specific groups of children so the pool has been used almost continuously during the day.

Looking forward to next term we'll start with Academic Achievement Discussions in Week 2. A reminder to book in for these discussions. We will be finishing school early on both days to allow the Academic Achievement Discussions to begin at 2.15pm. If you require your child or children to be looked after here at school until 3.00pm on either or both of the days, please contact the school office to get their name added to the list.

We look forward to our tamariki being able to take part in a couple of winter sports. Hockey and Miniball will start early in Term 2. Unfortunately there is no Netball this year. In Week 5 we will have our school cross country. Hopefully this will go ahead without any issues along with the Interschool cross country event later in the term.

Most importantly we will be able to have a settled term of learning. This term has been a challenge and I know that with the comings and goings of both students and staff members who have been either isolating or have tested positive themselves the term has felt very disjointed. We look forward to having everyone back at school fit and well and ready to learn.

Have a great holiday break and enjoy this special time with your family. 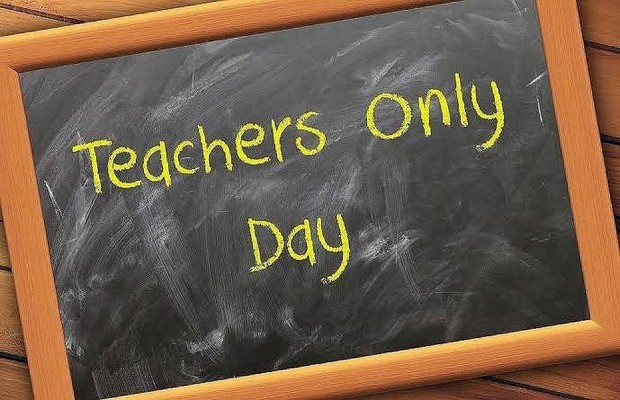 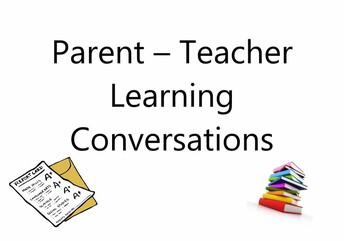 We ask parents to collect their tamariki from school at 2.00pm on both of these days.

Please contact the school office if your child requires supervision from 2.00pm to 3.00pm.

Appointments are now open and can be made online www.schoolinterviews.co.nz

If you are unable to book via the website please phone our School Office (348 1489) to make you bookings.

School will close at 2.00pm on Wednesday 11th May and Thursday 12th May.

Up and Coming Events 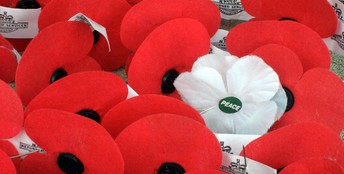 When is Anzac Day in New Zealand?

This holiday marks the anniversary of the first key military action fought by Australian and New Zealand forces during the First World War.

Anzac stands for Australian and New Zealand Army Corps. The troops in those forces became known as Anzacs, and the pride in the name endures to this day.

In 1915 Australian and New Zealand soldiers formed part of the allied expedition that set out to capture the Gallipoli peninsula. The plan was to capture Constantinople (now Istanbul), capital of the Ottoman Empire and an ally of the Germans. They landed at Gallipoli on 25 April, meeting fierce resistance from the Turkish defenders. The assault rapidly became a stalemate, dragging on for 8 months. By the end of 1915 the allied forces were evacuated after both sides had suffered heavy casualties. Around 14,000 soldiers from New Zealand were involved in the fighting and of these, 2,700 were killed and 4,852 injured.

Despite the defeat and heavy losses, Anzac Day is a day of pride and to reflect on the contribution of New Zealand to the world and to remember the sacrifice of all those who have died in battle for their country.

The date was officially named Anzac Day in 1916 and was a half-day public holiday marked at the time by range of ceremonies and services held throughout New Zealand.

In 1922, Anzac Day became established as a national day of commemoration for New Zealanders who died during the great war.

Since then, Anzac Day has grown to become the day on which New Zealanders acknowledge the service and sacrifice of all people involved in military conflicts. It commemorates over 300,000 New Zealanders who served their country and the 30,000 who have died in service.

Like the British Remembrance Day tradition, poppies are worn to signify support for the soldiers who lost their lives. Sometimes Anzac Day is called Poppy Day, but Poppy Day, when the poppies go on sale, is usually the Friday before Anzac Day. 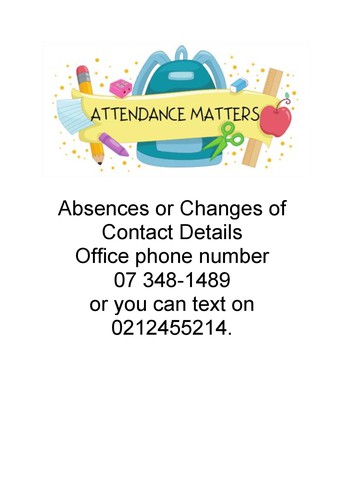 Miller Street entrance is available for use:

DO NOT PARK IN THE SCHOOL DRIVE as this is a tow away area. 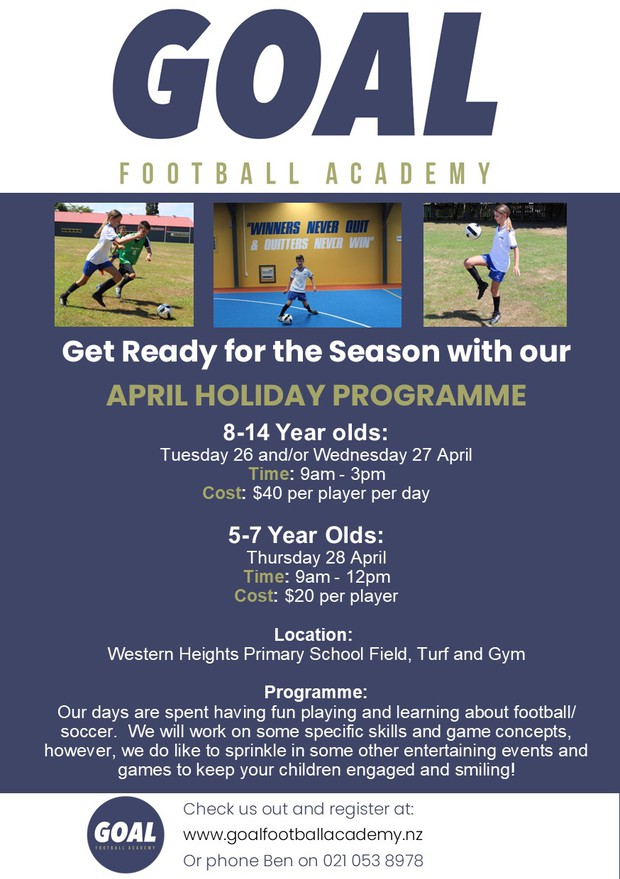 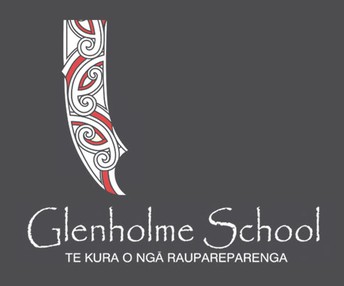 Glenholme is using Smore newsletters to spread the word online.

Follow Glenholme School
Contact Glenholme School
Embed code is for website/blog and not email. To embed your newsletter in a Mass Notification System, click HERE to see how or reach out to support@smore.com
close