One of the greatest leaders on and off the field

One of the greatest leaders on and off the field

Derek Jeter is an American former professional baseball shortstop who played 20 seasons in Major League baseball (MLB) for the New York Yankees. A five-time World Series champion, Jeter is regarded as a central figure of the Yankees' success of the late 1990s and early 2000s for his hitting, baserunning, fielding, and leadership. He is the Yankees' all-time career leader in hits (3,465), doubles (544), games played (2,747), stolen bases (358), times on base (4,716), plate appearances (12,602) and at bats (11,195). His accolades include 14 All-Star selections, five Gold Glove Awards, five Silver Slugger Awards, two Hank Aaron Awards, and a Roberto Clemente Award. Jeter became the 28th player to reach 3,000 hits and finished his career sixth all-time in career hits and the all-time MLB leader in hits by a shortstop. 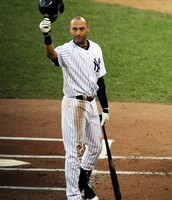 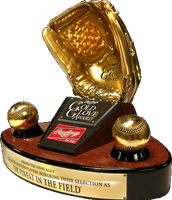 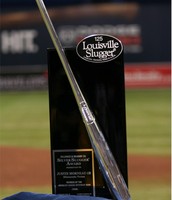 Why he is a great leader

As he begins his 20th and final season in pinstripes, Jeter remains the type of role-model player that even a Red Sox fan must grudgingly respect. It's not the five World Series rings he's won or his team record for career hits. In a steroid-tainted, reality-TV era, Jeter, the son of two Army veterans, continues to stand out because of his old-school approach: Never offer excuses or give less than maximum effort.