katie is using Smore newsletters to spread the word online.

Get email updates from katie:

what does it stand for?

GPS is also know as Global Positioning System and it is used in phones and other devices to tell you your location or to help you find a location.

The GPS (Global Positioning System) was tested and developed by the U.S. government in the 1960s and 1970s. While originally used only by the government and armed forces, GPS tracking has become extremely popular among citizens throughout the world. There are many benefits to having a lock on your specific location in the world but there are also detrimental effects of GPS devices of which you should be aware 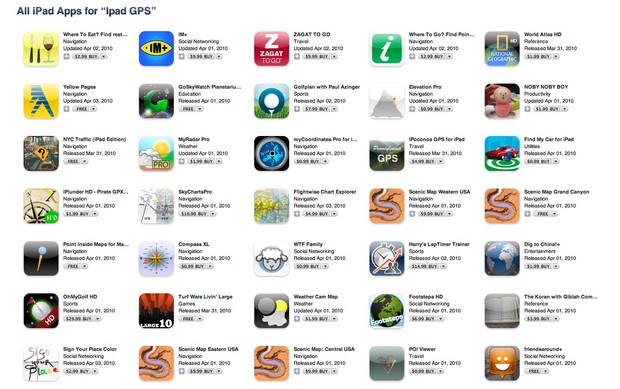 GPS devices can be used while flying an airplane to determine how far away a plane is from the ground. The other device typically used for this purpose is a barometric altimeter. While a GPS is usually quite accurate on the ground, the device is not always correct when determining altitude. While high in the air or low to the ground the device may be between 200 feet to several thousand feet off, leading to crashes and flying difficulties. Do not rely on a GPS when flying a plane and rely instead on the barometric altitude. 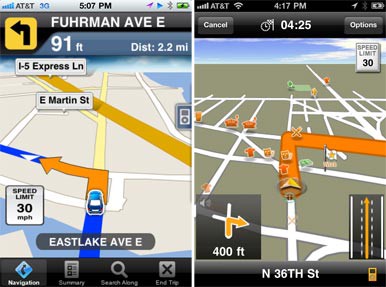 There are some worries about how the technology of GPS tracking could be manipulated in the future. If GPS technology is attached to a wireless device, it can show others with the proper equipment your location. If that information is given to local businesses they could track when you drive by each day. Insurance companies could refuse to insure you unless your car is equipped with a tracking device. Private investigators hired by a suspicious spouse could accuse you of straying from your marriage because your car wasn't where it was supposed to be at a certain time. These potential violations of privacy are theoretical, but there is no telling who might have their hands on this information in the coming decades. 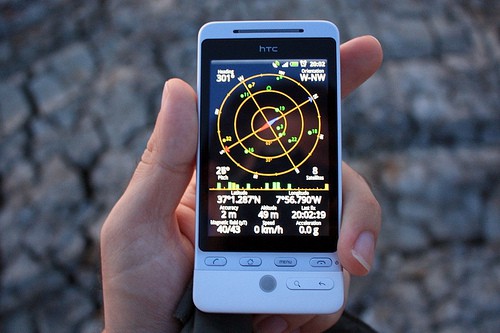 katie is using Smore newsletters to spread the word online.

Follow katie clegg
Contact katie clegg
Embed code is for website/blog and not email. To embed your newsletter in a Mass Notification System, click HERE to see how or reach out to support@smore.com
close