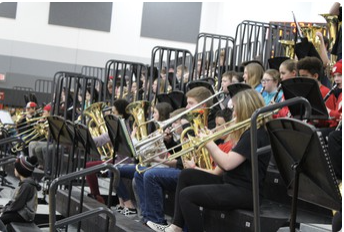 Epoch Sound night is finally here! If your child is participating in this optional event please see details below.

2:50 pm – Rehearsal and Activities at PMMS

4:30 PM – Pizza in the Cafeteria (Bring a waterbottle)

5:05 PM – Load Bus going to the HS (one way…must find a ride home after the performance).

5:45 PM - MS musicians meet in the band room of the High School to rehearse with Epoch Sound.

7:20 PM – Approximate End Time - MS students will be dismissed after the performance.

*Students can stay for the remainder of the game; however they will not be supervised by Mr. Gleason or Mrs. Haraldson and must purchase a ticket from SPHS Athletics. (SPHS Policy)

**Please note-transportation home from SPHS is the student's responsibility and the HS athletic department has requested that anyone wishing to stay for the game purchase a ticket at the door after we play. Students will need to take their instruments home from the HS as well as return them by Monday for rehearsal. (We will take the bass drums with us however). 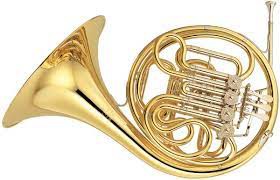 The "Horn" or as some call it "The French Horn" is an important brass instrument in the band. Its' conical shape creates a warm, mellow tone that is often featured in movie music. The Horn has unique characteristics that place its notes "closer together" than other instruments. As such, we have learned that starting Horn players after they have had a chance to get used to the mechanics of playing an instrument is advantageous.

Prior to Winter Break we demonstrated the Horn for the 6th grade band students and played a few recordings. This week during band interested students can try the instrument to see if it is something they might like to consider switching to.

The Horn is an expensive instrument consequently we will supply your child with an instrument to keep at home and one at school. No supplies need to be purchased the first year other than two lessons books (approx. $14 total). If your child is selected for the horn a $25 rental fee will be applied to their Infinite Campus account. We do not want finances to be a barrier, however, so please contact us if that is a concern.

Before making any changes to a new instrument we will be in touch with you. Our goal is to conclude this process within the next two weeks. Please reach out with any questions. 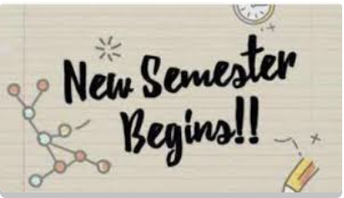 To add to the fun, Friday lessons this week should come Wednesday since we do not have school Friday. What could go wrong with this plan?? (ha ha). The new lesson schedule is linked below. 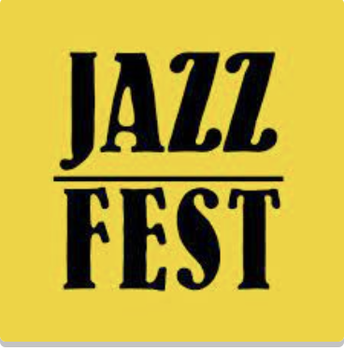 This year, jazz band will participate in the Middle School Jazz Fest at Cardinal Heights Upper Middle School on Friday, February 18. Students will be participating in clinics and the event will end with a concert featuring the jazz ensembles from Prairie View, Patrick Marsh, and Cardinal Heights. The exact itinerary will be coming very soon. 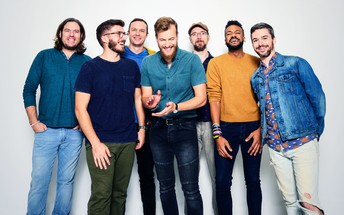 On Monday, March 14 at 7:00 PM, the Sun Prairie Performing Arts Center will host an evening performance by the New York-based, Ohio State University-formed music group called the Huntertones. The ensemble's seven members have established a global reputation as a high-energy, innovative presence in music during the band's first decade together.

​​Huntertones brings people together around the globe with fun, imaginative and fearless music. Their thrilling, horn-driven sound features genre-bending composition and unconventional covers. Every show is a social experience celebrating the joy of music.

The Huntertones 2017 Michael Jackson mash-up tribute video went viral, hitting more than 550k views on Facebook. The group's successful 2018 Passport album was built around the band members' world travel as Music Ambassadors to Africa, Eastern Europe, and Latin America through the U.S. State Department Music Abroad Program. The celebratory anthem "Togo" from the album encapsulates the pure joy of the arts in Togo, Africa, and the composition has become a centerpiece of Huntertones' live concert repertoire.

Jon Batiste from the Late Show With Stephen Colbert says of the group, "Honest, genuine, skillfully executed music without limitations that is uplifting and cannot be quantified."

Renown Jazz guitarist Lionel Loueke states, "Soulful, tasty and groovy. I dare you not to dance or be in a good mood during and after listening to this beautiful music".

The Sound of Sun Prairie Marching Band will celebrate its 50th anniversary this season. Proceeds from this concert will support the group's performance in the Magic Kingdom at Disney World in July. The Huntertones, March 14 performance and clinics with Sun Prairie middle school students, are made possible by the generous support of the Sun Prairie Education Foundation.

Reserve your seats today through our online ticketing system. All seats are $10 and can be purchased here: Huntertones Concert 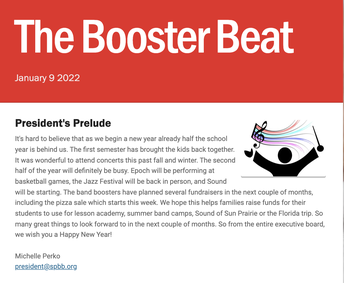 Here is the most recent Sun Prairie Band Booster Newsletter! Many opportunities to get involved with!! 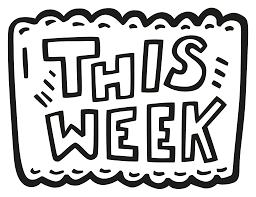 This Week In Band 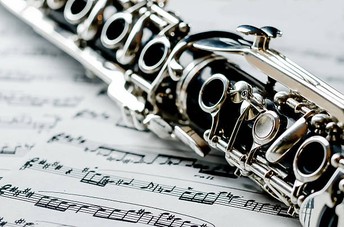 Performance times have now been set for our 6th and 7th Grade Solo Nights (click button below to find your child's time). ALL 6th and 7th grade students have been assigned a time including those planning to do the WSMA Festival on Feb 12. 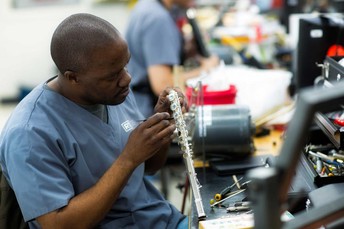 If your child uses a school instrument a $50 charge has been applied to their Infinite Campus Account last week. The $50 covers the entire school year and helps to pay for maintenance and repair fees. We do our best to keep our school instruments in good playing condition. We also spend time teaching your children how to maintain and care for their instruments (regardless if they are owned by you, the school, or a music store). As you know, instruments cost many hundreds and even thousands of dollars. We appreciate your continued support! 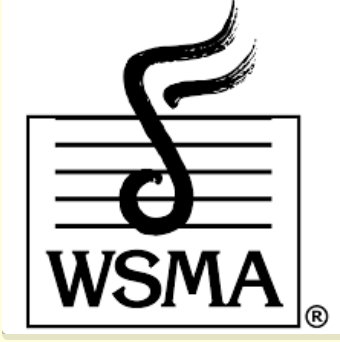 Reminders for those families participating in the WSMA SE Festival on Feb 12 at Patrick Marsh Middle School.

How Can I Find More Information?

Here is a link to our Band Website (http://www.spbb.org/patrick-marsh-bands.html)- this is a great place to look if you ever have questions. We try to keep it updated with everything you would need.

“Move beyond the notes to cultivate a life long passion and drive for creativity, curiosity, and community through a vision of students as accomplished learners and evolving musicians in pursuit of artistry”
1351 Columbus Street, Sun Prairie, WI, United States cpgleas@sunprairieschools.org (608) 834-7625 spbb.org/patrick-marsh-bands.html
Embed code is for website/blog and not email. To embed your newsletter in a Mass Notification System, click HERE to see how or reach out to support@smore.com
close
Powered by Smore
Powered by Smore