Jump in to a great adventure! 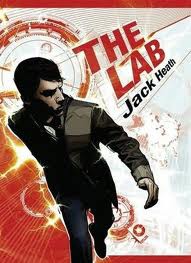 In a world dominated by an evil corporation, an organization called the Deck, in which the staff is named after suits such as Hearts and Diamonds, deals out justice while Six of Hearts, their best operative, does his work without killing anybody.

James becomes a part of the highly secretive organization, CHERUB, a group of teens whose mission is to spy on terrorists and international drug dealers, hack into computers, and download crucial information for the government. 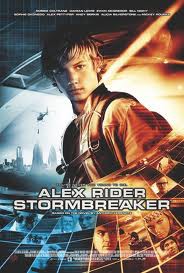 After the death of the uncle who had been his guardian, fourteen-year-old Alex Rider is coerced to continue his uncle's dangerous work for Britain's intelligence agency, MI6.

Books fall into different genres. Some examples are Science Fiction, Fantasy, Humor, Realistic Fiction, Horror, along with many more. Sometimes they are broken up farther into sub-genres: Romance: Paranormal Romance.