Come see the remains of the war

Come see the site where Kronos attempted to attack Olympus

Come see the remains of the war

Come see the site where Kronos attempted to attack Olympus

This tour is led by demigods that were in the battle and fought threw it all. They know about what went on in the battle better than anyone because they lived through it. They will walk you through some of the biggest parts of the battle and where everything happened. And if they are in the mood, they might even share some of their own personal experiences in the battle.

New York was hit hard and heavy when Kronos, the Titan of time, rallied his army of thousands of monsters to attack Olympus, which is found above the Empire State Building. Kronos hit New York with everything he had in order to kill off the demigods that were protecting the ancient kingdom of the Greek gods. The army was stopped by a group of demigods that consisted of no more than thirty members, a group of human hunters with no more than twenty members, and a group of centaurs with no more than 200 members. With the help of many friends and fellow demigods, the troops were also able to convince Hades, god of the underworld, to come and fight with them and defeat Kronos's army. 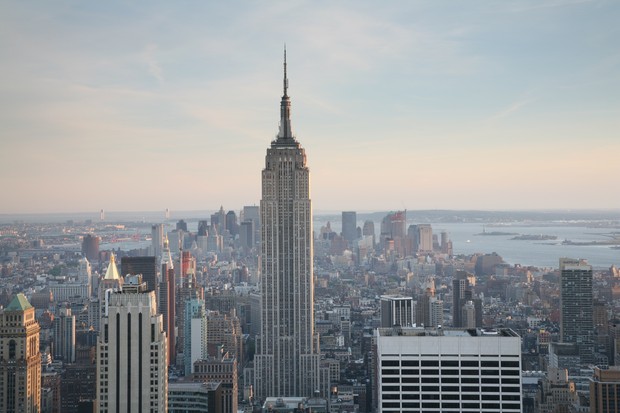 While reading The Last Olympian by Rick Riordan, fiction, I addressed the question "what is the author trying to say about overcoming and succumbing?". I believe that the answer is that no matter how outnumbered you are, and how impossible your task may seem, there is always a way to succeed, just like Percy and the other campers from Camp Half-Blood overcame Kronos's army. Evidence of this claim is that even though there was an army that outnumbered the demigods ten to one, they still managed to keep Kronos away from the entrance to Olympus by teaming up with a group of people they despised, The Hunters of Artemis. This evidence clearly supports my claim because the demigods gave into themselves and teamed up with the hunters to defend Olympus. I have also created this advertisement to help you further understand what happened in the battle and where the battle took place. 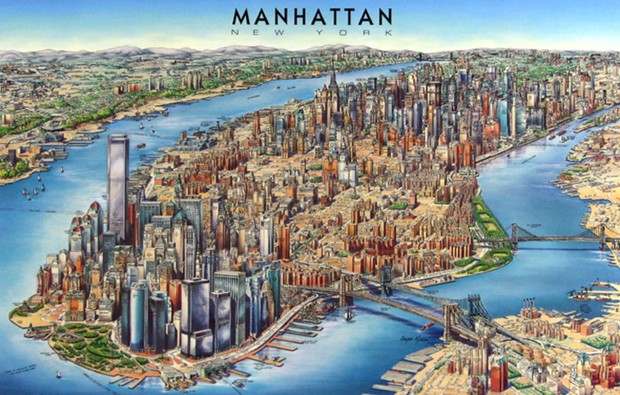