Each group will read a book and follow the directions.

Each group will read a book and follow the directions. 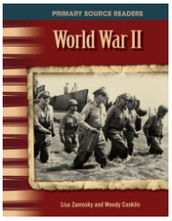 At this station, you can pick several different pages and topics to read about. Choose topics that teach you something new.

After you choose your topics and pages, use Pic Collage and take pictures of your favorite primary sources. Save it to your camera roll. Upload it to SeeSaw with a caption of what you learned.

Read through the news paper of the War in Europe. Use the Animoto app to create a video of pictures depicting the articles you read about in the news paper.

Newspaper- War in the Pacific

Read through the news paper of the War in the Pacific. Use the Animoto app to create a video of pictures depicting the articles you read about in the news paper. 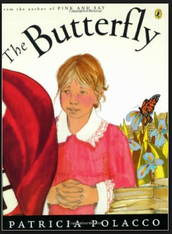 Read the book Butterfly. Use the Telestory app to re-tell the story for your class.

www.brainpop.com
The Holocaust was a horrible time in world history. In this BrainPOP movie, Tim and Moby teach you what the Holocaust was, when it happened, and the forces that led up to it. You’ll find out who Hitler and the Nazi party were, and how they rose to power. You’ll also learn what genocide is, and a little about the history of anti-Semitism in Europe. Find out what Kristallnacht means, and what happened in concentration camps. It’s sad, but talking about it is a good way to make sure that it never happens again! 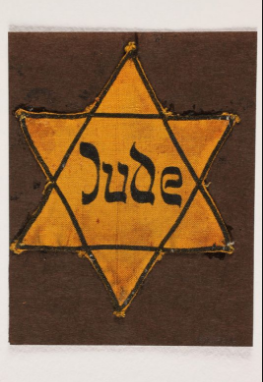 Read Barbed Wire Baseball . After you read the book, use the the TouchCast app to create a sports report on the sport of Baseball in the Internment Camps.

Read the book The Wall. This book describes the wall that surrounded a part of Berlin during World War II and for decades after. Use the app Glogster and create a poster story of what it was like to live behind the Berlin Wall. 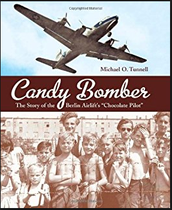 Mercades and the Chocolate Pilot