Kayci is using Smore newsletters to spread the word online.

Get email updates from Kayci:

Christmas is a very special time of year. It is a time of year that we get lots of gifts! Some of the popular Christmas gifts this year were Beats by Dr. Dre, Kindle Fire HDs, Remote Control Vehicles, and the XBox One. For girls, chevron was VERY popular! A lot of people wanted (and got!) these things! Even though the electronics were expensive, parents made it happen for their kids! 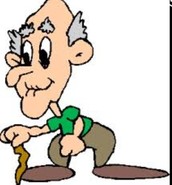 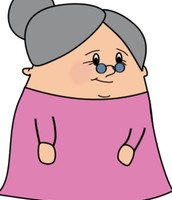 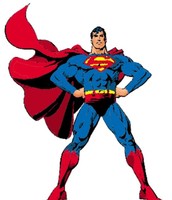 If you don't already know, we are going to see Barbara Bush at The George W. Bush Library in College Station. This will happen on January 14. If you haven't already heard, Mrs. Bush is in the Houston Methodist Hospital, and has been since Monday, December 30, 2013 due to respiratory conditions. Let's hope that Mrs. Bush feels better! If she DOES end up getting better, she will pull kids out of the audience and read with them onstage. In order to participate, you need not to have gone to ISS in the past couple of weeks. So, keep out of trouble, and see you there!

I want to get to get more involved at my school and in my community, but I am very shy! My friends tell me just to do it. What should I do?

Your friends are right! Just try it out! Once you join clubs, volunteer, and meet new people, you won't feel the way you do now. Even though you are shy about doing this, It will be good for you.

A: Under their covers!

Kayci is using Smore newsletters to spread the word online.