The US Government: Kids Edition

Delegates at the Constitutional Convention also wanted to divide power within the federal government. They did not want these powers to be controlled by just one man or one group. The delegates were afraid that if a small group received too much power, the United States would wind up under the rule of another dictator or tyrant.

To avoid the risk of dictatorship or tyranny, the group divided the new government into three parts, or branches: the executive branch, the legislative branch, and the judicial branch.

Did you know that voters in the United States don't vote for the president? People actually vote for a group of electors when they go to the polls on Election Day. These electors have pledged to support a party's nominee for president. In many states the ballot lists only the names of the nominees and not the names of the electors, so many people believe they are voting for the president. 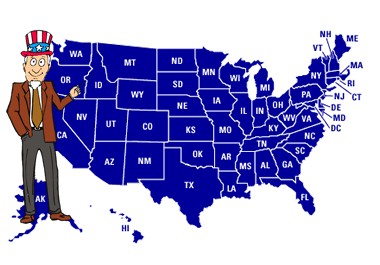