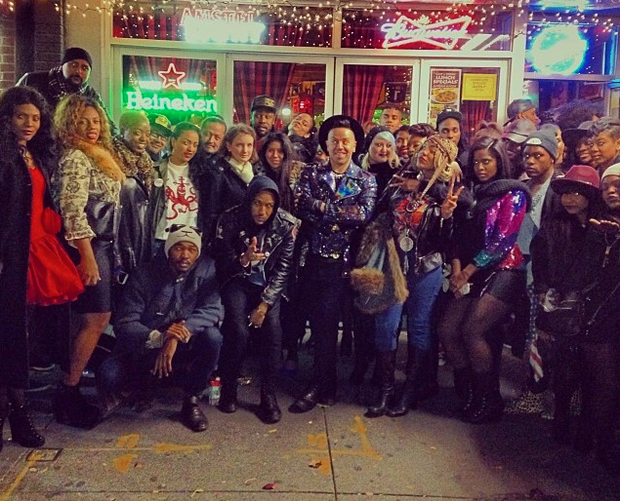 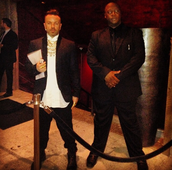 For years, Legendary Damon has been responsible for curating the most noteworthy events in NYC, LA, and Miami and 2013 was no exception. As the ultimate purveyor of nightlife and "Master of Ceremonies," Damon worked hard to make sure each event he was involved with was a one of a kind experience. From curating the guest lists for Lady Gaga's Artpop Rave, H&M's Conscious Launch, and Heineken's Arrival event, to talent wrangling for Essence Music Festival and serving as a digital influencer for Nivea for Men, Damon helped bring each brand to the next level.

Though another legendary year has come to a close, the fun is far from over. A new year means new events and new experiences with both old and new friends. We would like to send out a big thank you and Happy New Year to all of the fabulous people that made 2013 memorable. If you would like to be part of making 2014 just as unforgettable and ensure your place on the list, be sure to follow Damon on Twitter and Instagram (@Legendary Damon). Also, be sure to stop by Damon's party series, "Baby I'ma Star," every Wednesday at Mr. H in NYC. 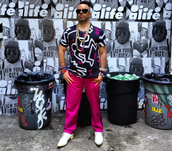 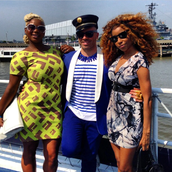 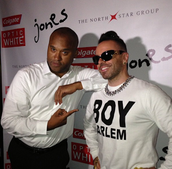 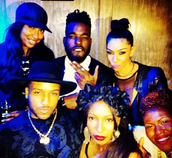 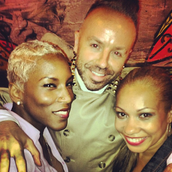 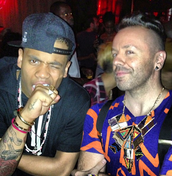 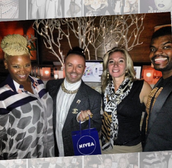 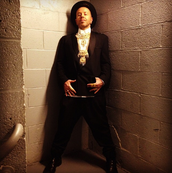 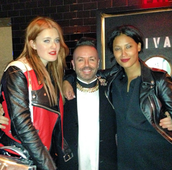 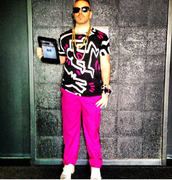 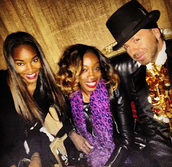 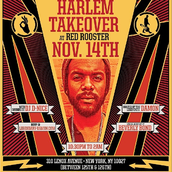 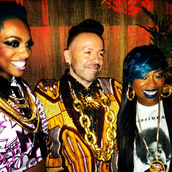 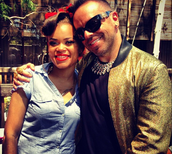 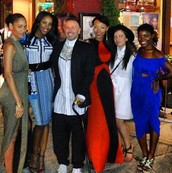 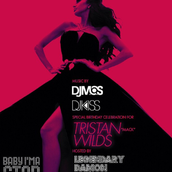 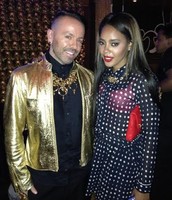 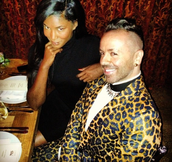 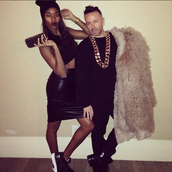 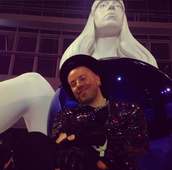 Check Out Some Of The Amazing Things That Happened This Year:

And of course the biggest party of all, Damon's Birthday! 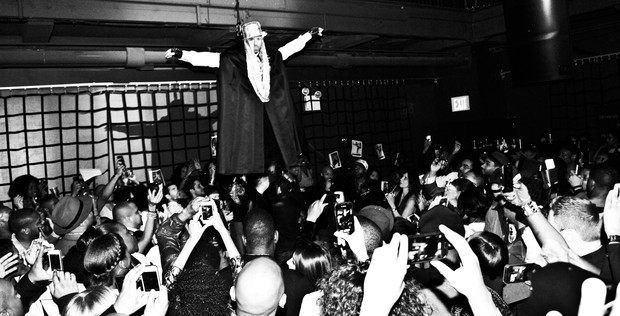