Get email updates from Raymond Central:

Please make sure that your contact information (phone numbers and emails) are current in PowerSchool. If there are changes that need to be made or updates to phone numbers or emails, please call the High School office at 402-785-2685.

Welcome to 2018! I would like to wish everyone a happy and healthy New Year. The beginning of the year is always a great time for reflection on where my family and I are in life and confirm we are on the right course. Since my first days, weeks, and months at Raymond Central, we have been welcomed with open arms. We continue to discuss how welcoming parents, students, and staff have been for both my family and I. This type of acceptance and welcome is not always the case and I wanted to share how happy we are at Raymond Central. Our son, Jackson (5), has had so much fun attending Raymond Central’s new preschool on Tuesdays and Thursdays. It has been exciting to see him have fun meeting new friends and embrace the learning process.

Over the last two years I have followed the teaching of Jon Gordon, author and motivator, to pick one word that I keep in front of me at all times. Through the high points or low points of the school year, my one word reminds me of my purpose and keeps me centered. The Raymond Central school staff developed their one word at the beginning of the 2017-2018 school year. It is a fun practice (personal or as a family) and according to Jon Gordon, “more effective than a New Year’s resolution”. Actually, research shows 9 out of 10 people will fail their resolutions. Picking just one word that represents the essence of who you want to be can be powerful and reflective. My word for the school year is LISTEN. What will your word for 2018 be?

We had a fantastic 1st semester and it is remarkable how fast it passed. When students come back from break, we will pick up where we left off. Have a great month of January and lets hope the snow and ice continue to stay away! 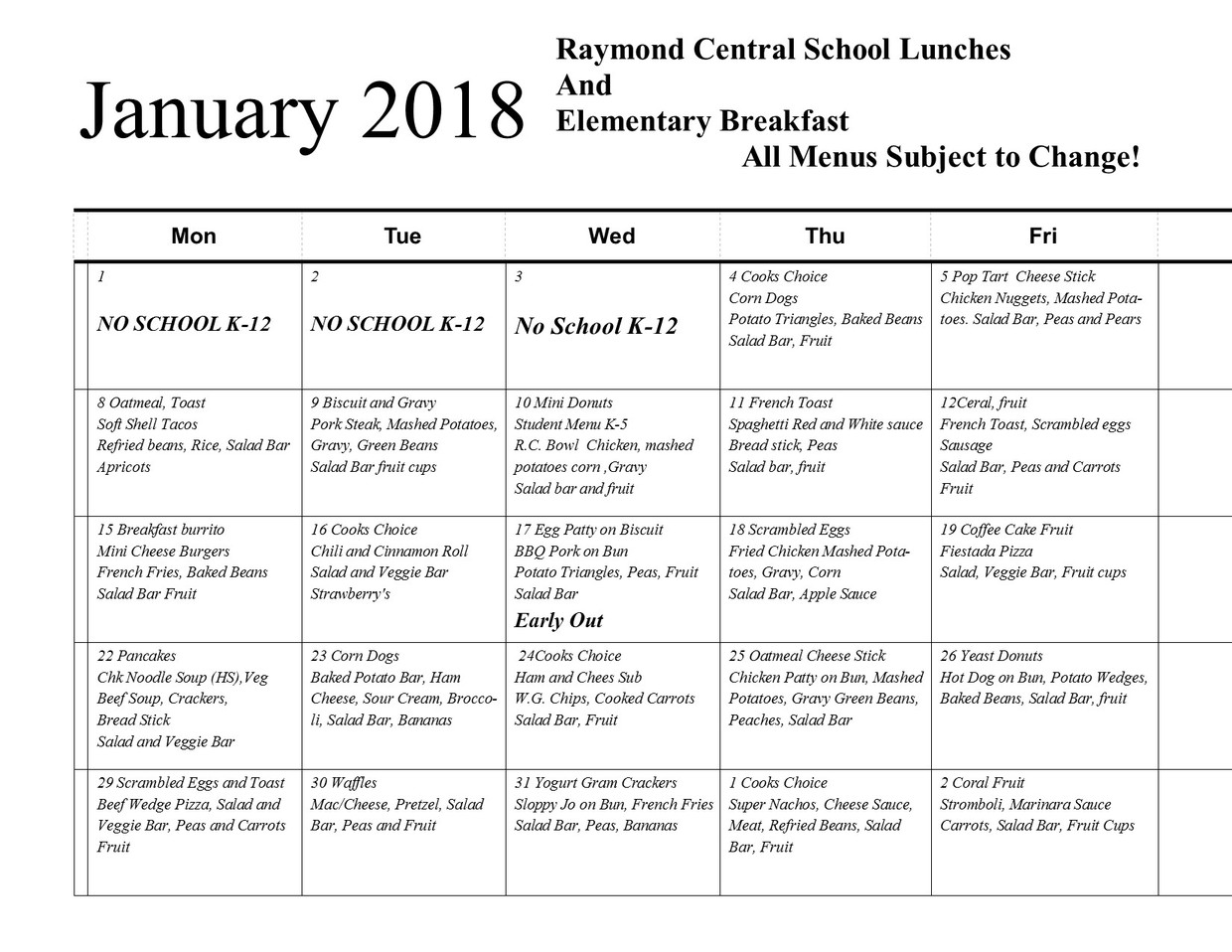 Please stop by the Raymond Central High School office and sign up to become a Member of the 2018 RCYTC. Club Members, take a friend along with you to sign up!

Please remember to bring the following items with you to all practices and events:

*Optional items that you may want to purchase after seeing what others have and what will work best for you.

Please reply by email to Dan, call if you are interested in the following items:

· A shooting coat, adult large, for sale. It’s black and in good condition. $25

· Through the new youth ammo program from Fiocchi, we can receive a discount for a combined order from the Club. See the attached document for details. There is a minimum of 50 cases.

If you have any questions about sign up, practice, equipment or items for sale, please call RCYTC Coach, Dan McElwain at 402-457-9137, or email Dan.C.McElwain@zoetis.com.

The Raymond Central fifth grade classes are extending their Helping the Homeless From Head to Toe Project thru Wednesday, January 24, 2018. Along with adjusting our schedule, we have adjusted our total goal to 1000 items. We currently have just under 800 socks, hats, mittens, and gloves for donation for our field trip to be scheduled in late January. Thank you to those who have already donated to make this project a success!

for 10th and 11th grade student and parents

February Start scheduling for next year 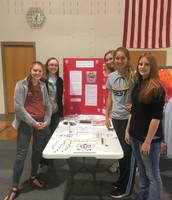 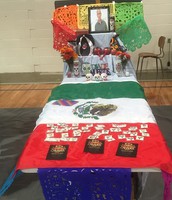 TRENDS IN TEEN SUBSTANCE USE PART TWO OF THREE

Another national trend that has made its way into our schools is marijuana extracts, most commonly referred to as dabbing. The amount of THC (the chemical in marijuana that results in feeling high) in marijuana has been increasing steadily over the past few decades, and with increased potency comes increased health risks and harmful reactions.

E-Cigarettes/Vaporizers are being used to smoke marijuana wax and Hash/Honey Oil. Smoking these extracts can deliver extremely large amounts of THC and have sent some users to the Emergency Room. Since dabbing is a relatively new trend, there have not been many studies done on it. We do know the higher potency leads to stronger effects, such as poor judgment, poor coordination, increased heart rate, hallucinations, intense anxiety or panic attacks, sleepiness, and difficulty keeping track of time.

Marijuana is the most commonly used illicit drug by teens.

When marijuana use begins in the teen years, it can have a significant impact on brain development. THC alters the ability of the hippocampus (a brain area related to learning and memory), to communicate effectively with other brain regions. This can lead to :

January 1 marks the start of National Mentoring Month. Nationwide, programs are honoring mentors for their service and the impact they’re making on youth. Raymond Central currently has 11 active TeamMate mentors that we would like to thank for their positive impact on our students! Kristie Bohac, Alice Pecka, Dave Burklund, Esther Ryan, Jennifer Frasier-Davison, Ron Bottorff, Barb Ohnoutka, Tammie Holley, Kendra Detweiler, Schirley Eichmeier, and Brad Breitkreutz. A warm welcome to our newest mentors Deb Brooks, Darrell Walla, Mike Unverferth and Carrie Donahue who will soon be matched with students!

The mission of the TeamMates Mentoring Program is to impact the world by inspiring youth to reach their full potential. TeamMates serves close to 8,000 youth in more than 150 communities across Nebraska, Wyoming, Kansas and Iowa. Mentors meet with their mentees one-on-one in school, once a week, during the academic year.

Raymond Central has a waiting list of students who would like a Teammate mentor, please consider applying today. To schedule an interview about the TeamMates Mentoring Program, please contact Kristine White at krwhite@rcentral.org.

Because of the exceptionally high score you received on your Microsoft Office Specialist (MOS) Word 2013 exam, you have been named Nebraska’s Champion and selected to compete in Certiport’s 2018 Microsoft Office Specialist U.S. National Championship at the Marriott Marquis in Atlanta, Georgia, June 13-15, 2018. Connor will have the opportunity to win a $3,000 scholarship at Nationals. Best of luck Connor!

Why get Microsoft Office certified? Certifications give you a professional edge by providing globally recognized industry endorsed evidence of skills mastery, demonstrating your abilities and willingness to embrace new technologies. Verify your skills, unlock your opportunities.

On average, Microsoft certified technologists earn 15% more than their uncertified peers. What’s more, certified employees are often entrusted with supervising their peers—putting you on the fast track for a promotion.

When you pass a Microsoft Office Specialist Certification exam, you’ll have access to your Microsoft Badge; share your certification online with your professional network, and unlock your salary potential.

Benefits of becoming certified include:

If you are interested in more information or taking an Information Technology course next semester/year please feel free to email Ms. Bastian at abastian@rcentral.org or Ms. Osten at tosten@rcentral.org. 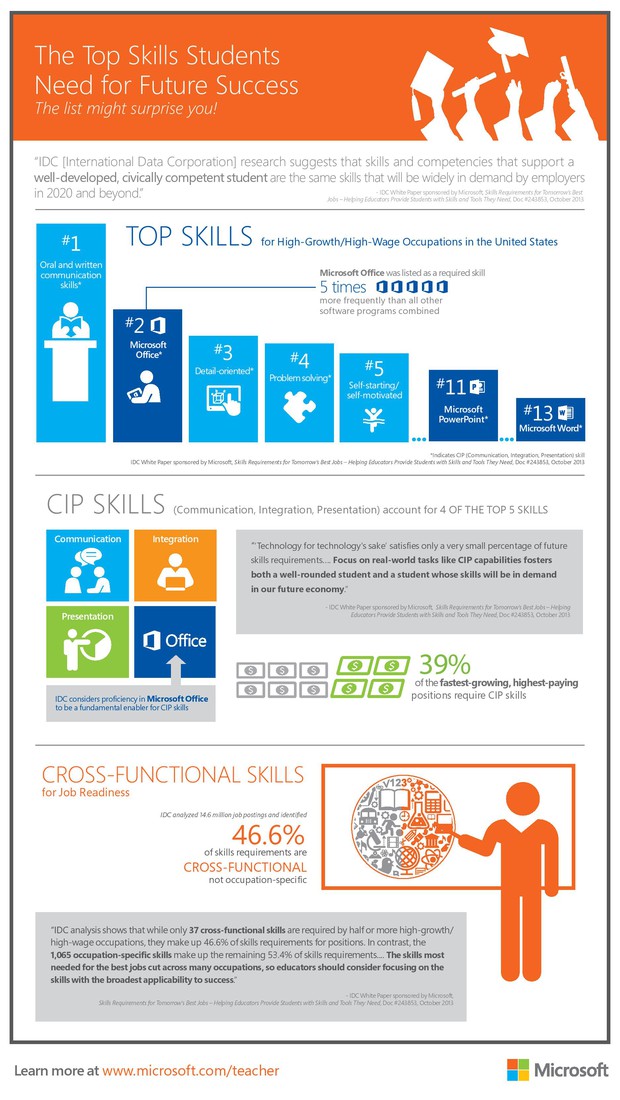 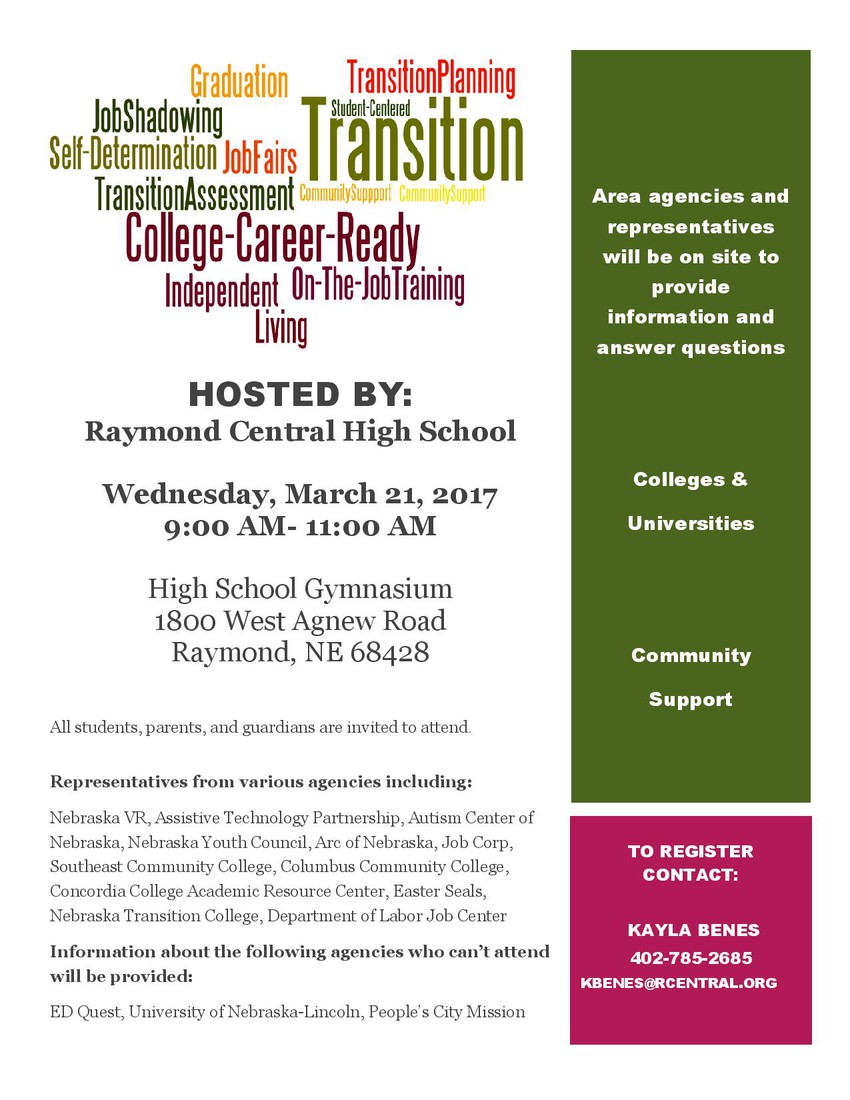 On Friday, December 15, the Raymond Central F.U.N. Committee held an ugly Christmas sweater contest. Each faculty member was to wear any ugly sweater on that day, and then voted for a winner.

The F.U.N. Committee has held different contests throughout the school year. Last year they gathered staff baby pictures and faculty had to guess whose picture it was. Also last year for Easter, they hid an easter egg in each classroom and that teacher had to find it. In each egg there was a surprise. The Committee tries to bring a fun atmosphere throughout the school year to give back to the teachers for all they do. During finals week, they are providing all staff members hot chocolate, coffee, and apple cider all day. Along with that Friday, December 22nd, the office staff is providing lunch for the staff. In January, they are having a chili cook off within the staff. More things are planned throughout the school year. 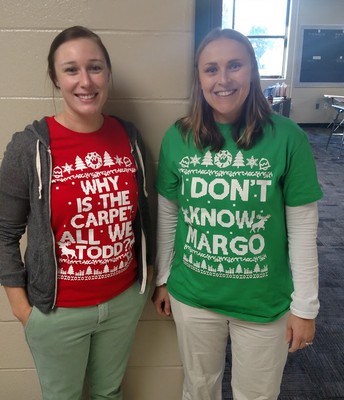 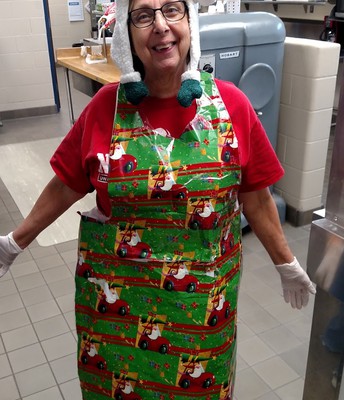 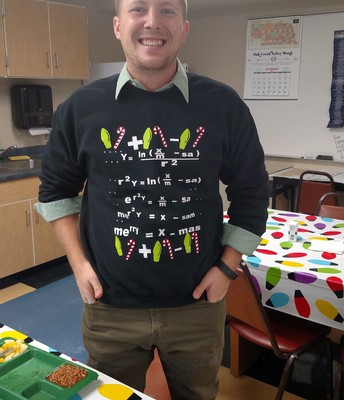 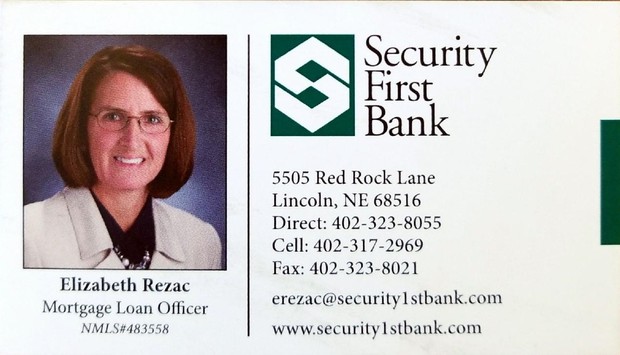