Innocent` is using Smore newsletters to spread the word online.

Get email updates from Innocent`:

Original Text From The Constitution

The powers not delegated to the united states by the constitution, nor prohibited by it to the states, are reserved to the states respectively or to the people.

Meaning of the Amendment

History of the Amendment 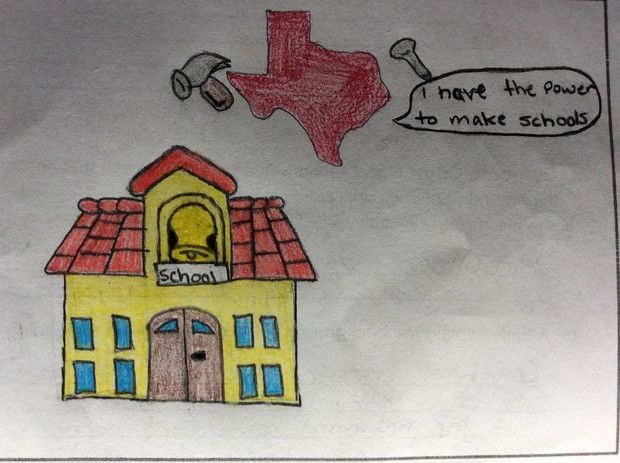 This case was over the fair labors standard act of 1938. This act set minimum wages and maximum hours on workers of states. Then in 1974 congress amended the act to cover most government employees. Since it was amended it meant that the federal government got to chose the work conditions for government workers of states and how much the states should pay them.

Innocent` is using Smore newsletters to spread the word online.