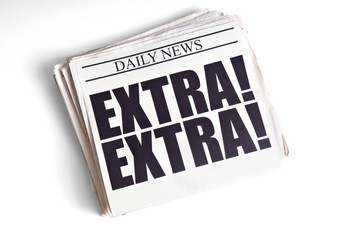 This page will provide links to helpful documents to support your implementation of the New ELAR TEKS. This page will be updated as new information/resources become available.

*Strand Series will repeat in the Spring.

Below is a response from CREST concerning the proposed amendments to the New ELAR Standards:

A Message from Coalition of Reading and English Supervisors of Texas (CREST):

At the State Board of Education meeting on June 12, 2019, TCTELA and CREST testified in opposition to amending the 2017 ELAR TEKS.

At the conclusion of that testimony, members of the SBOE requested additional explanation and resource citations regarding several proposed amendments. English language arts subject matter experts and ELAR TEKS revision work group members were contacted for their feedback and the SBOE was given the best advice possible in a very short time frame.

A final vote on the proposed amendments was held on June 14. As a result of that vote, no new Student Expectations (SEs) were added, and no SEs were revised to include additional concepts. Only technical changes were made.

Link to One Pagers (updated with minor changes from TEA)

Follow Angela Venters
Contact Angela Venters
Embed code is for website/blog and not email. To embed your newsletter in a Mass Notification System, click HERE to see how or reach out to support@smore.com
close