Get email updates from Liv:

Sparta was a very strong and powerful city-state that ran on a form of government called Oligarchy which is a few people that share the power. Important decisions were made by the Council Of Elders which held two kings and 28 other men, to be elected to be in the Council Of Elders you had to be 60 years old and from a noble family.

Taking the lead on economy!

Sparta's economy was mainly based on farming and conquering other people. Spartans took a lot from their neighbors if they could not provide it by themselves. Sparta had free men called "Perioikoi" which usually served in the military if needed but could not take part in Spartans government. 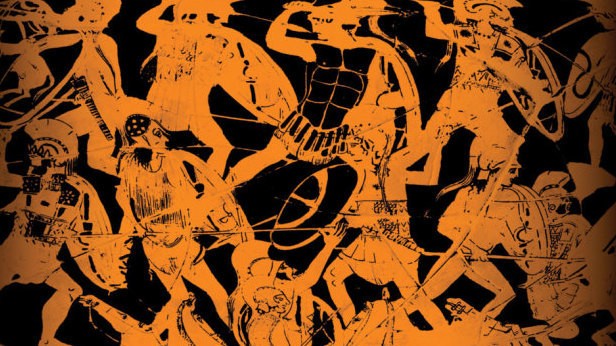 Some of the best citizens!

Our citizens are very smart!

The main purpose of education in Sparta was to produce men and women who could protect the city-state. From age 7 all children in Sparta were trained to fight. If a baby did not appear healthy and strong when born then the baby may or may not be left on the hillside to die.

Women were free for the most part were able to do mostly what they wanted or needed to do! Women were mostly expected to guard/protect their husbands land while they were off to fight in the wars. Women could also own land if they wanted and could choose a new husband if their husband had been away at war for to long! But for slaves they were called the helots and outnumbered the citizens of Sparta, and secretly the Spartans were afraid that the helots would soon come together and overcome the Spartans, so the Spartan's would make it legal to declare war upon the helots and kill them.