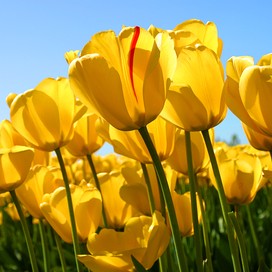 Fatima is using Smore newsletters to spread the word online.

Get email updates from Fatima:

Biodiversity- The variety of life in the world or in a particular habitat or ecosystem.

Basically meaning: Any LIVING organism that is LIVING in a habitat or ecosystem.

Living is capitalized so that you know its stuff that is living.

Where biodiversity is noticeable but not everyone may know where it is:

There are many other places with biodiversity

These are just three of the many ways us humans affect biodiversity.

A symbiotic relationship in which both species benefit .

The ants protect the acacia tree by attacking any animal that tries to feed on the tree.

A symbiotic relationship in which one species benefits and the other species is neither harmed nor benefited.

Some interaction s are harmful to one species, yet beneficial to another.

Ticks are blood sucking parasites. some transmit disease as they obtain nutrients from their host

Fatima is using Smore newsletters to spread the word online.

Follow Fatima Lopez
Contact Fatima Lopez
Embed code is for website/blog and not email. To embed your newsletter in a Mass Notification System, click HERE to see how or reach out to support@smore.com
close