devanshi is using Smore newsletters to spread the word online.

Get email updates from devanshi:

A well regulated militia being necessary to be the security of a free states, the states right of the people to keep and bear arms, shall not be infringed.

It was British policy not only to allow its colonists to keep five arms but also encourage them to do so. Most colonies passed laws requiring male citizens to keep arms and to serve in the local militia

The supreme court upheld an Lillinois laws that prohibited any group other than the regular organized volunteer militia of the state to drill or parade with arms.

The court unanimously held that the second amendment applied only to acts of the federal government and did not prevent the state from restricting association in a parading organization or regulating or prohibiting or parading with arms. 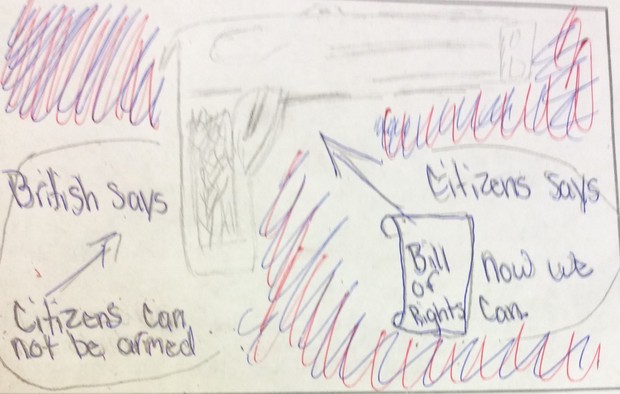 devanshi is using Smore newsletters to spread the word online.