the capital is belmopan

Belmopan is the Belize capital and is home to 20,000 people 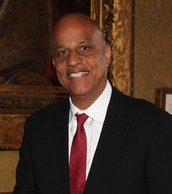 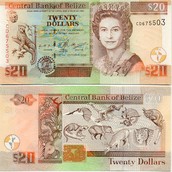 the official language of Belize

people should visit because