When an area has heavy rain and the ground is saturated and more rain happens GRAVITY pulls the soil down and erosion occurs, then the land is deposited in a new location sometimes blocking roadways

Tsunamis are huge ocean waves that usually occur after an earthquake.

Tsunamis can cause massive flooding and destruction.

Hurricanes can result in the erosion of beaches.

Look at the beach before and after the hurricane. 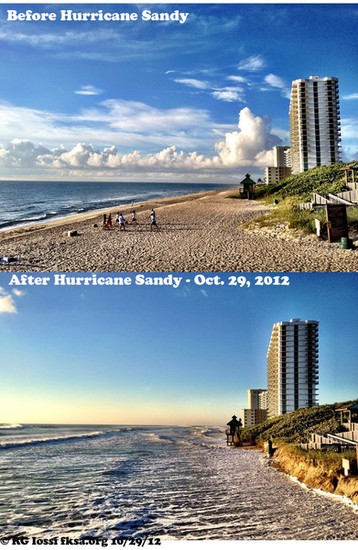 along a fault. Earthquakes result in a sudden release of energy which causes the ground to

Volcanic eruptions occur only in certain places, usually along the edge of plates.

Volcanic eruptions result in the formation of new land including some islands in the ocean.

The new land is very fertile and rich in nutrients.

Follow Shawnte Lamar
Contact Shawnte Lamar
Embed code is for website/blog and not email. To embed your newsletter in a Mass Notification System, click HERE to see how or reach out to support@smore.com
close