Tim Berners-Lee made the World Wide Web open source so anyone could use it, develop it and make it better. They didn’t have to pay to use it and that is why he is not rich.

He is also the Director of: 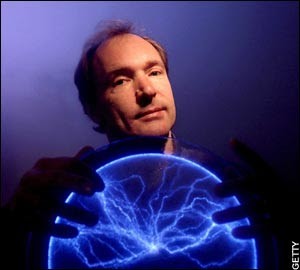