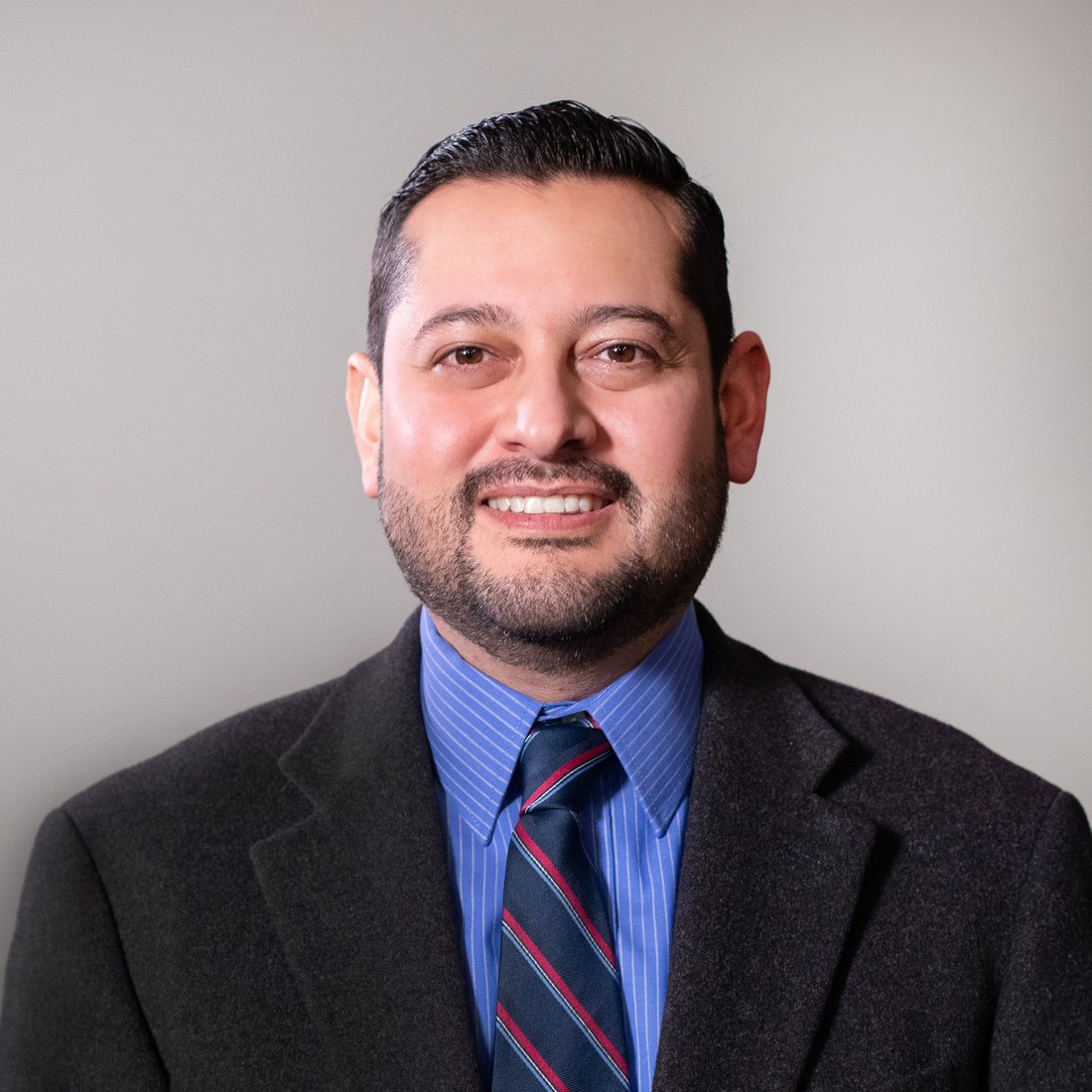 The city's Hispanic population has grown quite a bit since Eddie Ramos moved to Springdale as a child.

“My parents had both found jobs in Springdale, so we moved here when I was in the fifth grade,” Ramos said. “I didn’t speak a word of English, and we had a small Spanish population at that time. I picked up English fast. My teacher, Mrs. Pope, was very encouraging, and there was another student and an ESL teacher who helped me.”

Ramos is happy it’s normal for many students to speak two languages.

“When I was growing up, it wasn’t cool to speak Spanish,” he said. “I thought, ‘Why not?’ I realized, ‘I know one more language than most people. What’s your super power?’”

Ramos is appreciative of the education he received in Springdale and was among the first sixth graders at Tyson Middle School before heading to Central Junior High School, then Springdale High School. A teacher at SHS was the difference in Ramos pursuing higher education.

“Jamie Clark was a health teacher and part time coach who was my biggest inspiration at Springdale High,” Ramos explains. “She grounded me and opened my eyes to the repercussions of not continuing education after high school. She’s retired now but I owe my entire pursuit of college to her.”

Ramos said he most enjoys hearing success stories as a member of the School Board.

‘It’s amazing to see where we are today compared to when I was in school,” Ramos said. “The technology is amazing.”

Ramos and his wife, Yuri, have two sons, Ian and Eli, both of whom attend Harp Elementary School.

Ramos has served on the School Board for about two years and works as a business development officer with Armstrong Bank.

Springdale Public Schools is served by a seven-person voluntary School Board that goes above and beyond to make sure the district's students and staff operate in a culture of care where all can thrive.

The School Board members are instrumental for leading the district daily and have never been more valued than during the COVID-19 pandemic.

Gov. Asa Hutchinson declared January 2022 as Arkansas School Board Member Recognition Month, and we encourage you to take time to thank our School Board members for their constant support of the district and the community.

Please use #SchoolBoardRecognitionMonth or #celebrateARschoolboards when posting recognitions of School Board members on social media so we can all celebrate them together.

Springdale Public Schools Board of Education 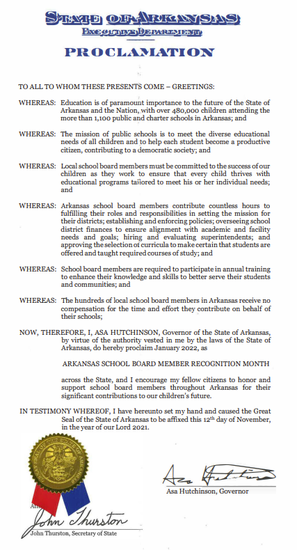 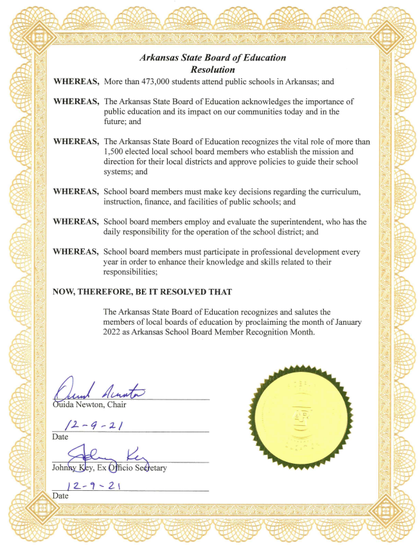 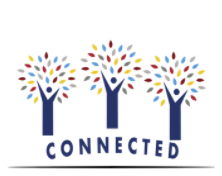