The character education word of the month is GENEROSITY.

Both Henry Calix and Rondell Vaughn noticed a fellow peer was having trouble breathing in class. They both made sure to let us know about the student in need.

Over $13 million dollars in scholarships were recognized on Wednesday night as well as the Principal Awards in each content area (list below). It was a spectacular night that brought into focus our three district goals of Embrace-Engage-Educate as evidenced by the hundreds of people in attendance supporting their children or generously donating to their future success. Mrs. Duffy from Guidance did an exceptional job organizing and hosting the event. Also instrumental in the success of the evening was our auditorium coordinator Mr. House and EHT-TV Station Manager Mrs. Mullen who live-streamed the event which can be found here: https://boxcast.tv/view/senior-awards-night-2019-358553 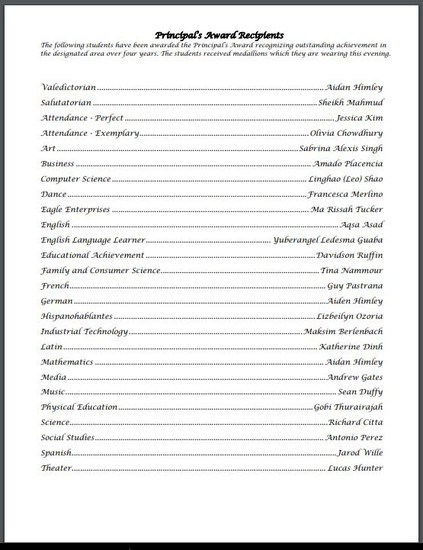 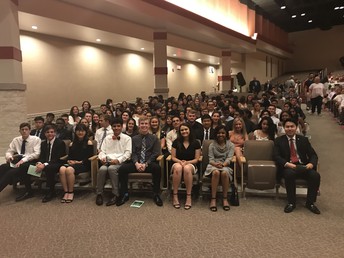 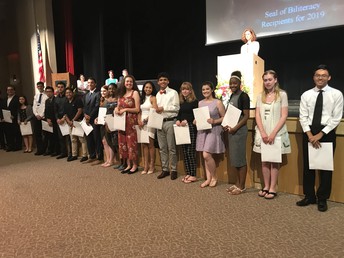 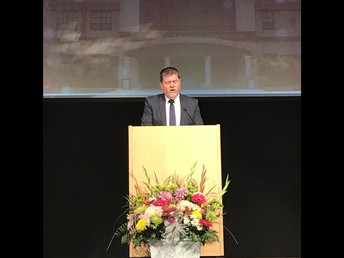 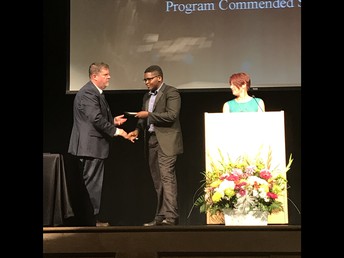 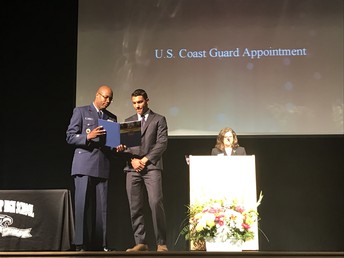 On May 29th, the Academy of Law and Business visited Morey’s Piers in Wildwood. Students were treated to a “behind the business” tour by owner Will Morey. Mr. Morey showed and discussed with the students costs associated with operating a successful business in the amusement industry. The tour brought students through the maintenance pier which included stops at the purchasing and merchandising storerooms, carpentry and metal shops and included observations and interactions with team members involved in various careers. 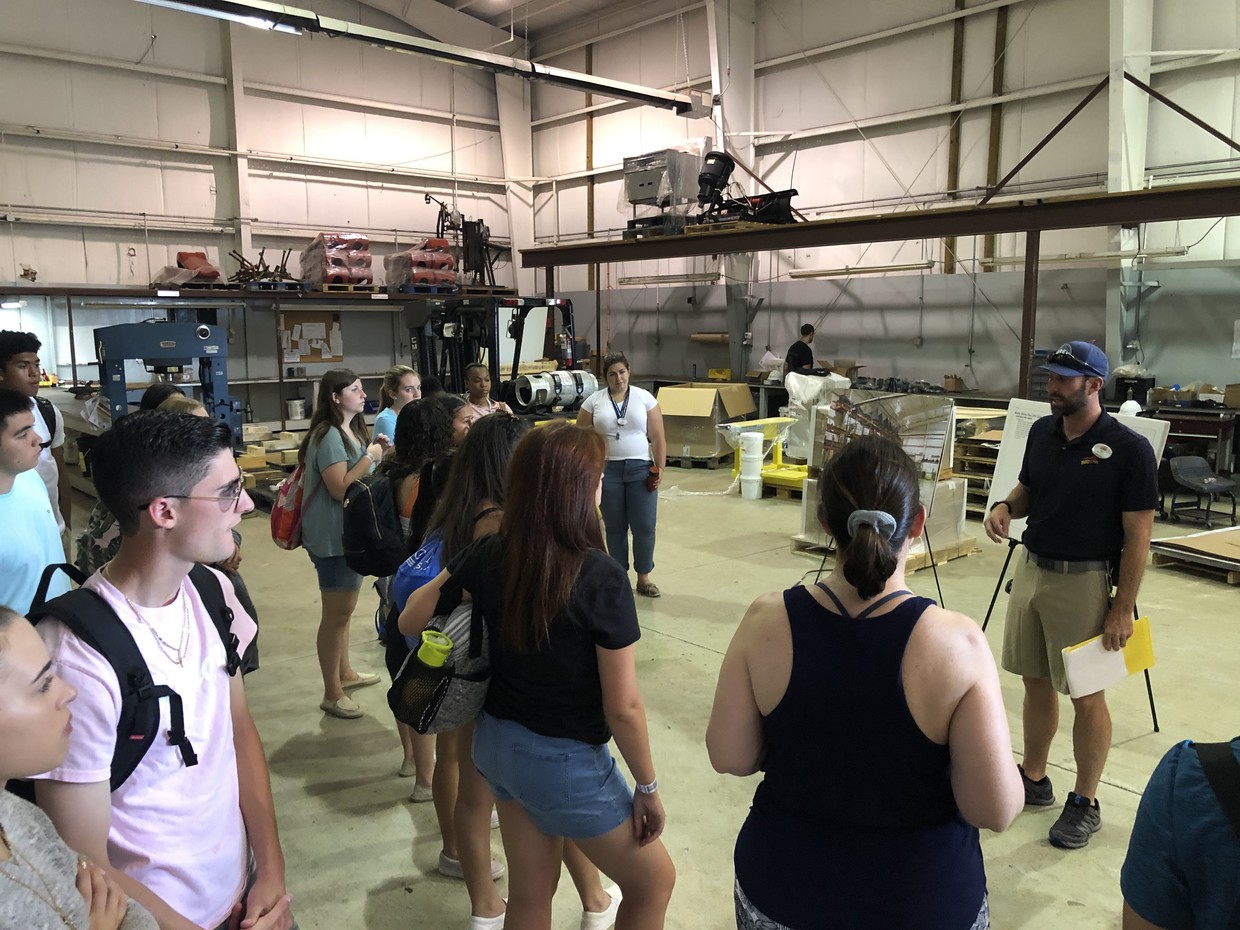 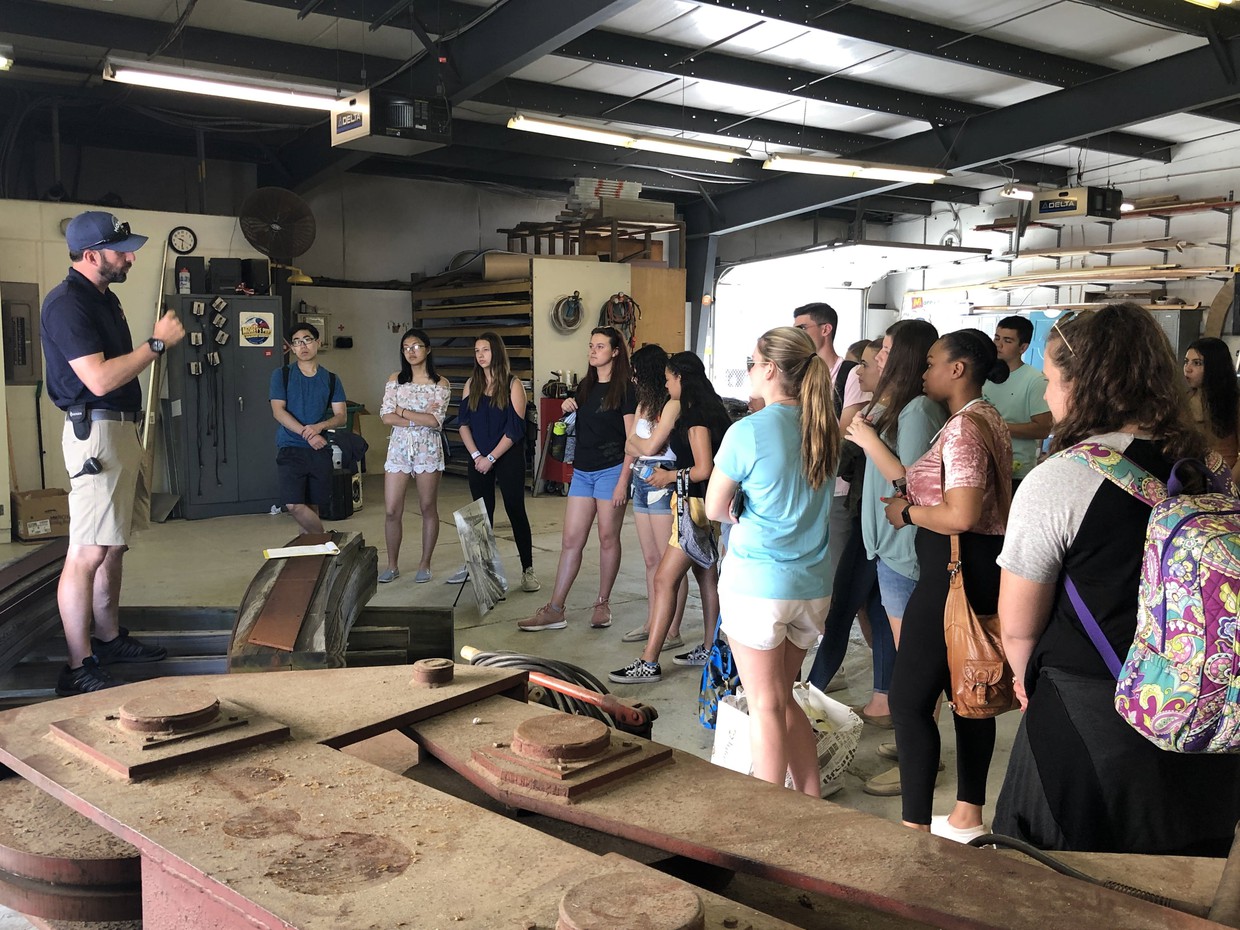 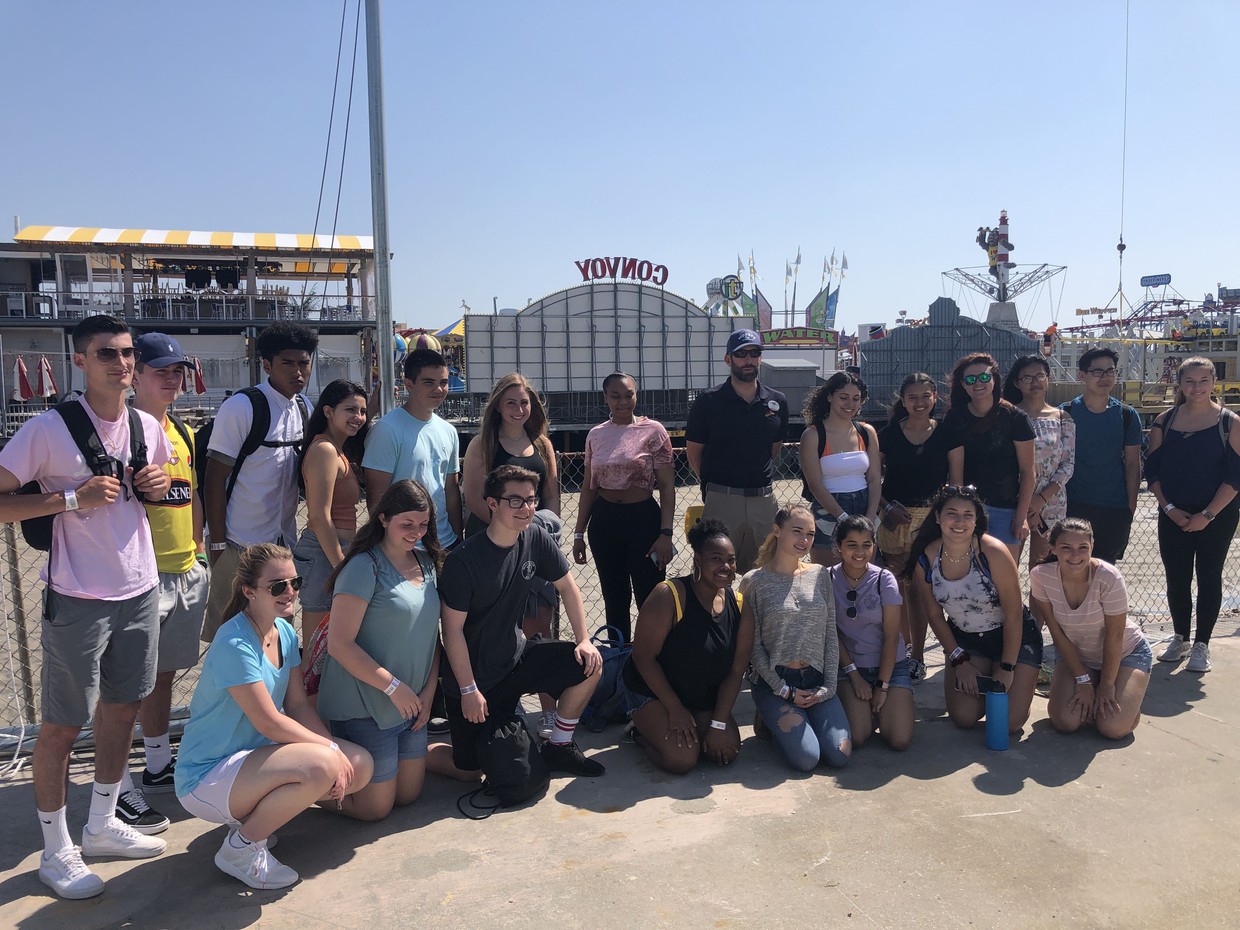 Over the past two weeks, students from the Visual Arts Department have participated in painting a Mural at the Cardiff VFW Post with Mrs. Medio after planning with New Jersey’s Vice Commander of the VFW, Brian Weiner. Students worked to complete the Veterans of Foreign Wars and Auxiliary Emblems on the wall of the post’s newly renovated banquet hall during a field trip and later volunteered their time after school. The Post’s charter document will hang in between the emblems. The students will each receive award certificates for their service to the Cardiff VFW Post. The State Commander, Police Chief, and Mayor have expressed how impressed they are with the work of our students!

The following students participated in this mural painting project. 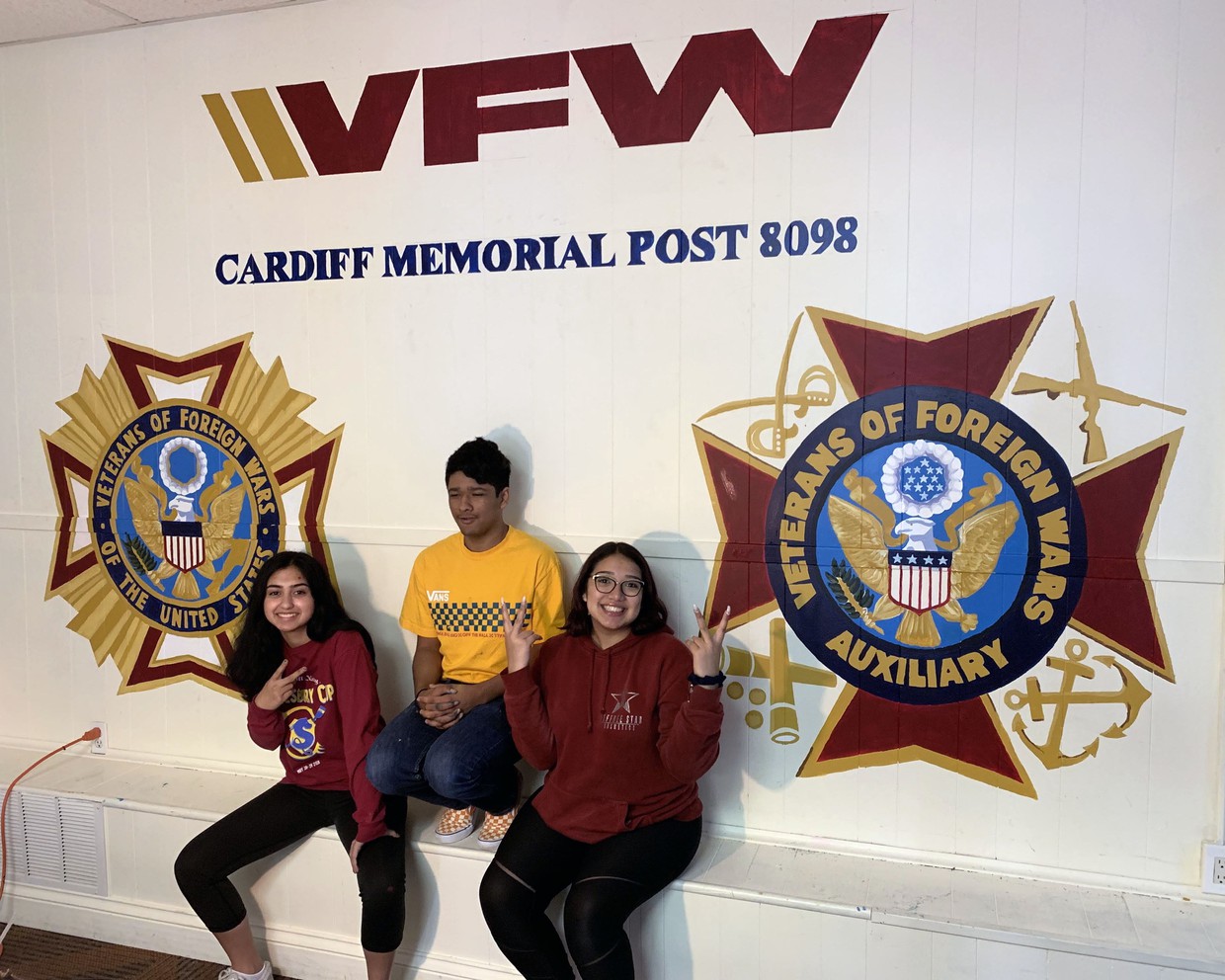 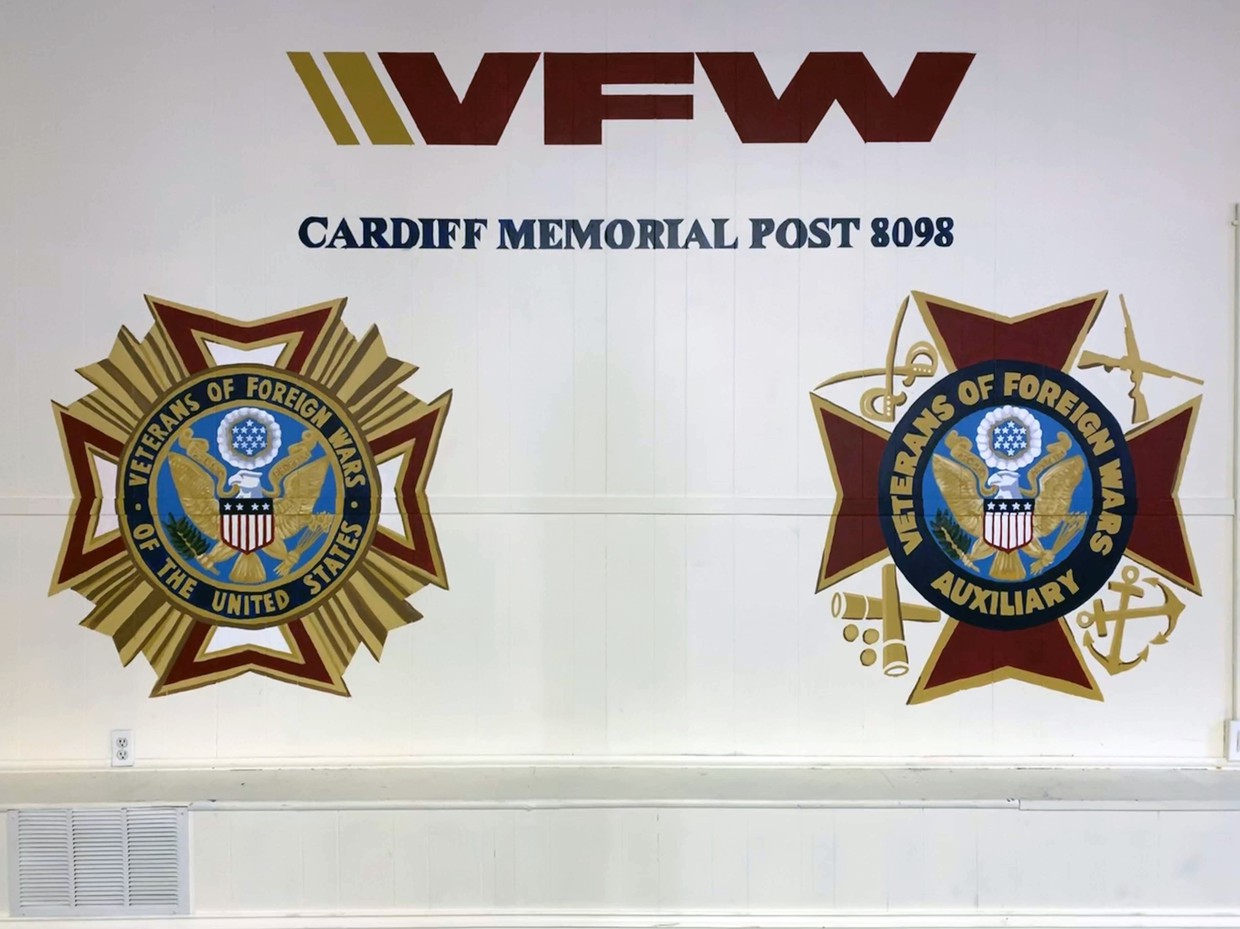 Buzz is at a fever pitch as the school prepares for the annual Junior/Senior Red Carpet and Prom tonight! Red Carpet will start at 5:00 pm outside the nurse's office entrance to the school with the fabulous Mrs. Susan Davis as MC. The Prom will be held at Harrah's Waterfront Convention Center for the first time in the school's history. I was able to tour the facility along with Prom Coordinator Doug Winkler and can tell you that it is a beautiful venue with floor-to-ceiling window views of the bay. It will surely be an evening to remember! 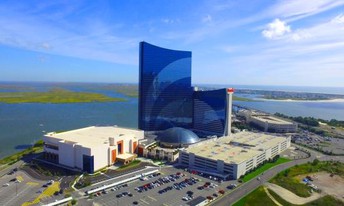 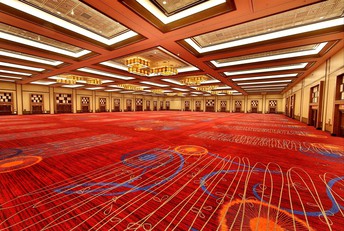 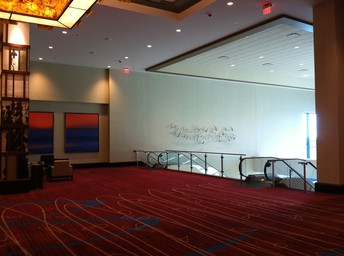 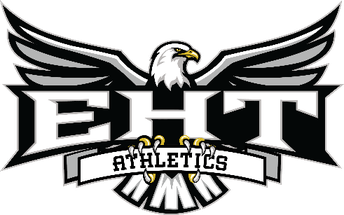 Supervisor of Athletics and Activities

Congratulation to the following student-athletes on being selected to the First Team Cape Atlantic League in their respective sports: 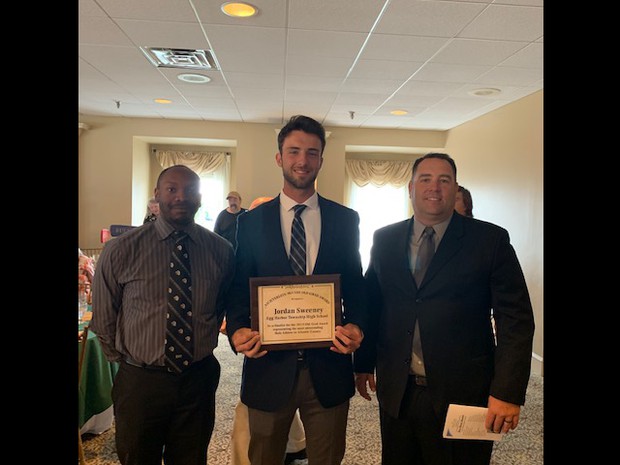 3rd Place 110m hurdles Anthony Vazquez 14.32 *this is a Personal Record time as well as a National Championship Qualifying time* 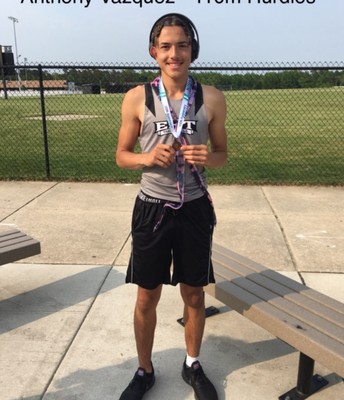 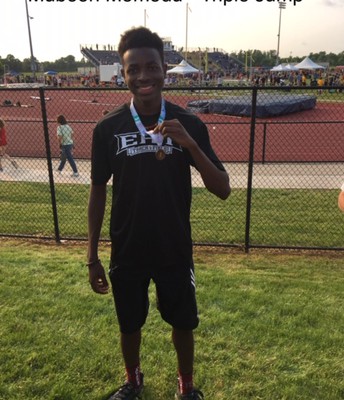 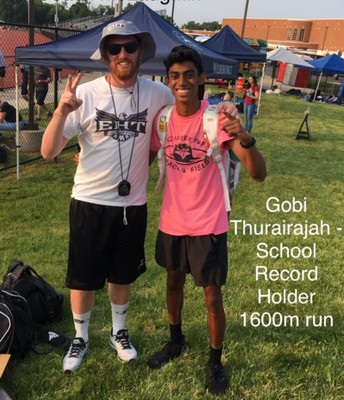 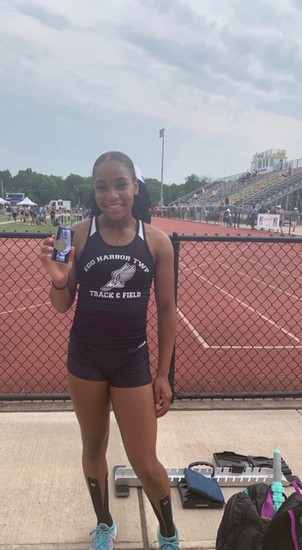 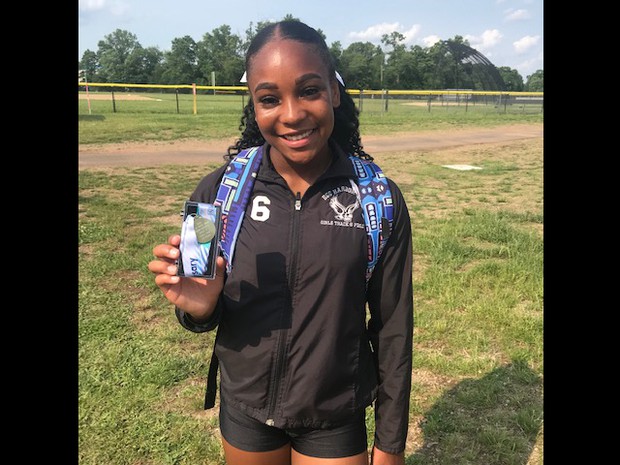 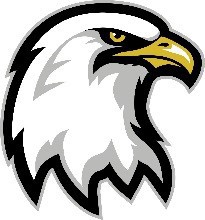 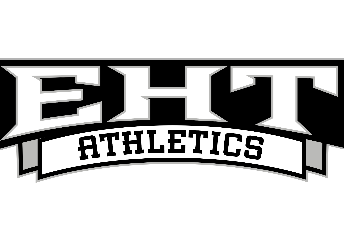 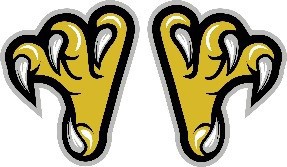