How is France going in all of the Olympics?

How is France going in all of the Olympics? 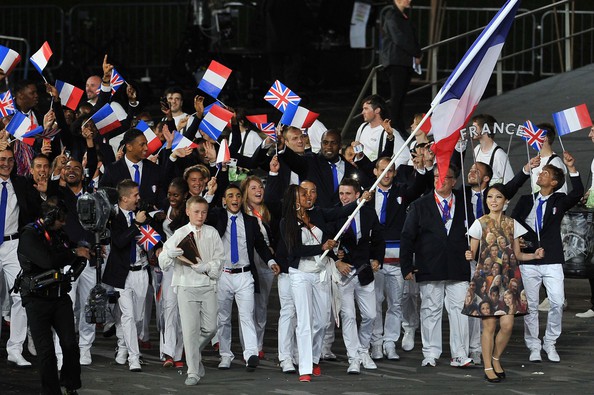 France first appearance in the Olympic History was in 1896 and since then they appeared 26 times. France won 191 gold medals, 212 silver medals and 234 bronze medals which means that they have all in all 637 medals.

France is good in the cycle-track, swimming and athletics but there most successful sport is fencing.

Follow Emma Wooster
Contact Emma Wooster
Embed code is for website/blog and not email. To embed your newsletter in a Mass Notification System, click HERE to see how or reach out to support@smore.com
close