The district continues to monitor the events related to COVID-19. The health and safety of our students and staff is our top priority. As plans are being made for the 2020-2021 school year, the insight of parents is needed. Please respond to several questions to help the district better prepare for the start of the school year. We thank you in advance for your continued support of the Glendale-River Hills School District.

GREAT NEWS! We are in the process of setting up curbside pick-up for lunch services to begin during the month of JULY. We are still working out the details on days/times, but we will keep in touch via email and the school Facebook pages. We look forward to providing lunch for our families!

Gabriel Bump, author of Everywhere You Don’t Belong In Conversation with Nasif Rogers and Shana Lucas

In Conversation with Nasif Rogers and Shana Lucas

Broadcast via Zoom, this event will require registration - click right here to register now! And purchase your copy of Everywhere You Don't Belong for 20% off the list price until July 29.

Tommy Orange, author of There There, calls Bump’s novel “A comically dark coming-of-age story about growing up on the South Side of Chicago, but it’s also social commentary at its finest, woven seamlessly into the work . . . handled so beautifully that you don’t know he’s hypnotized you until he’s done.” And Daniel Goldin concurs, saying, “Told in episodic bursts filled with emotional resonance, Everywhere You Don’t Belong is a powerful coming-of-age debut that will stick with you long after the last page is turned.”

Bump gives us an unforgettable protagonist, Claude McKay Love. Claude is an average kid coping with abandonment, violence, riots, failed love, and societal pressures as he steers his way past the signposts of youth: childhood friendships, basketball tryouts, first love, first heartbreak, picking a college, moving away from home. Raised by his civil rights–era grandmother, who tries to shape him into a principled actor for change, he decides to escape Chicago for college. But as he discovers, he cannot; there is no safe haven for a young black man in this time and place called America.

Gabriel Bump is a South Shore, Chicago native. His nonfiction and fiction have appeared in Slam Magazine, the Huffington Post, and Springhouse Journal. He received his MFA in fiction from the University of Massachusetts-Amherst. 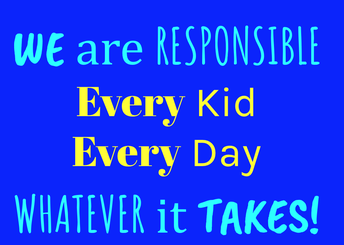 As a district, we are committed to providing a quality education for ALL students.

Our commitment is to EVERY kid, EVERY day, Whatever it takes! 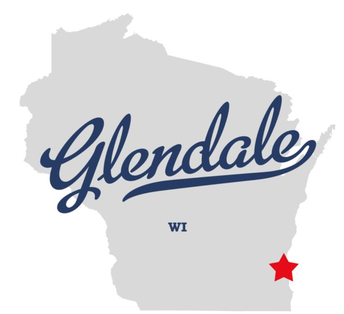