Making Waco a better place one person at a time.

We will help Waco Immigrants Alliance by making posters that will be put around the city of Waco to educate the community on immigration issues and the effects on the city and its people.

Our group chose the issue of immigration because immigrant kids are being moved to foster homes, immigrant parents are forced to leave the country without their children, and the children lose the support of their parents. Overall, we think this issue is important because immigrant families are being separated.

Immigrants do not have access to paperwork to gain legal status and/or they do not understand the paperwork due to multiple barriers. They also don't know where to find resources available to gain a status in the U.S.

Q: How will helping immigrants help our entire community?

A: They help boost our economy buy paying taxes and spending their money in our community. A lot of immigrants take jobs that other people won't take because they pay lower than minimum wage.

Q: How many immigrants do you serve daily?

Q: How can we make things better and resources do you need from us?

A: Raise awareness and volunteer by participating in different events.

Q: At what age can we get involved?

A: We have a youth coordinator who helps rally our youth, teenagers can start helping at 16 years old with their parent permission.

Q: What is the most important thing you do?

A: Diffuse anxiety and let people know that they are not alone by offering support.

Q: Where should we put posters?

A: With permission from business owners, around town including restaurants.

Q: Is there anything else we should know?

A: You need to vote when we are of age! 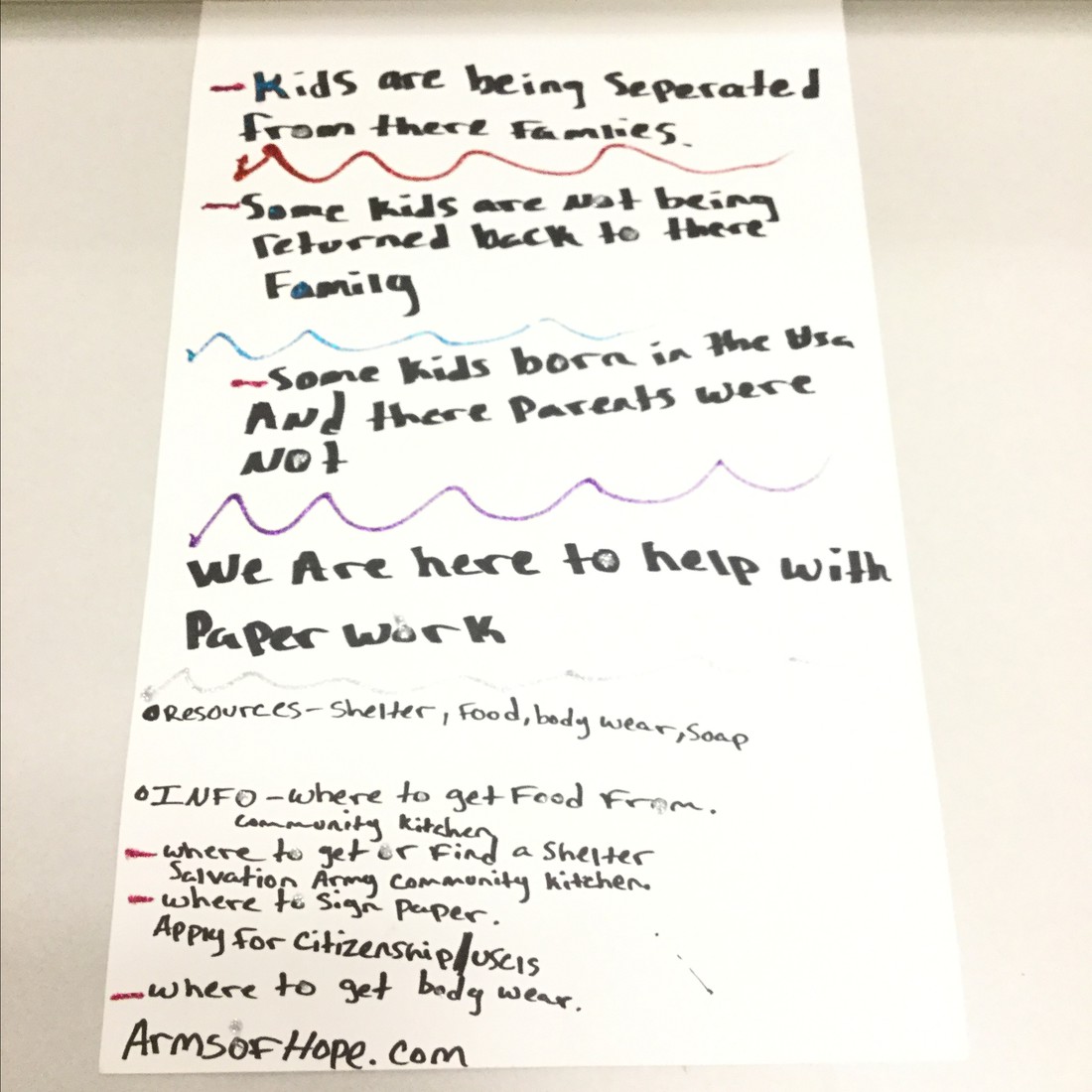 What can other people do to help?

What do you know about immigration?

Blake Olvera, High School History Teacher: He knows it is a big problem in the world that has been happening for hundred of years, now all of a sudden the U.S. government is making laws about immigration which is making it harder to happen.

Gabby Rivera, Doctoral Student: It is hot topic lately, families are being separated, and the President is wanting to build a wall.

How would you propose to solve immigration issues?

Gabby Rivera, Doctoral Student: By getting involved and bring more awareness to the issue.

What worked well about our idea and what do you think we should improve on?

Blake Olvera, High School History Teacher: It is a good idea, we are helping them by providing resources.

Dr. Tracey Sulak, Professor: Think about where to put the posters.

"I learned that it is important to advocate for things you believe in," said Karissa.

"I learned that are never support to give up when times are hard," stated Samya.

"I learned that mistakes are good because you learn from them," said Paxton.

"I learned that there are more problems and solutions to problems in our community," stated Max.

"I learned that it is important to help the community," said Casen.

"I learned about community issues in Waco," stated Meagan.

"I learned to never judge people by how they look," said Josilyn.

"I learned how to be a good citizen," stated Vianey. 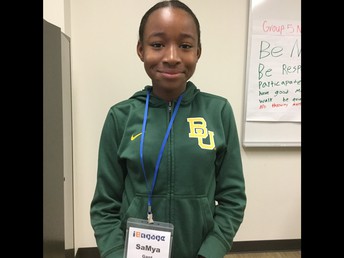 I am 12 years old and my favorite color is pink. 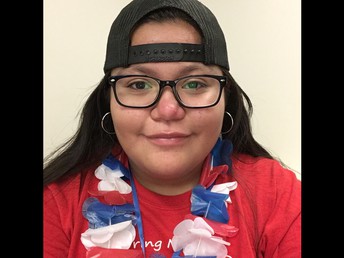 I am in choir. 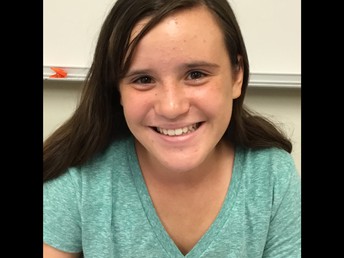 I am passionate about immigrants who need help. 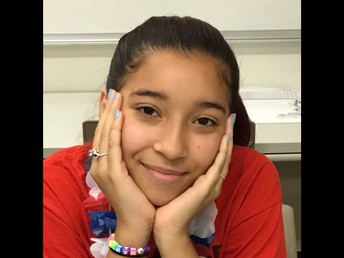 I am 12 years old and my favorite colors are purple and pink. 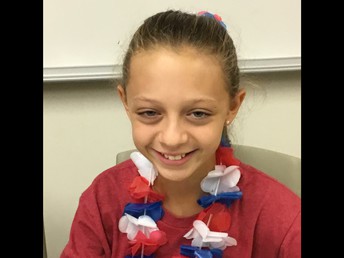 My favorite sport is softball and I am a catcher. 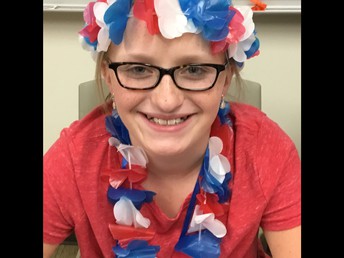 I have a dwarf hamster named Oreo. 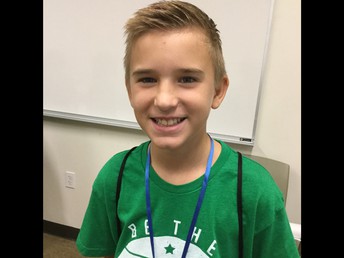 My favorite superhero is the Flash and my favorite color is black. 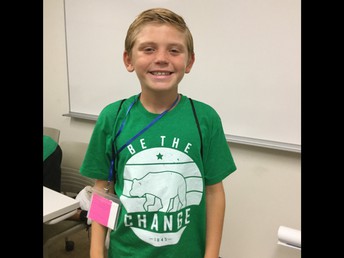 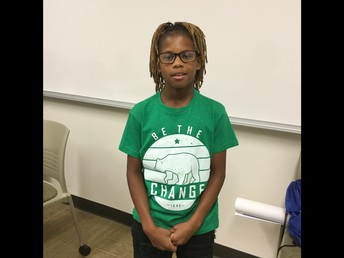 I like to have fun and my favorite sport is basketball. 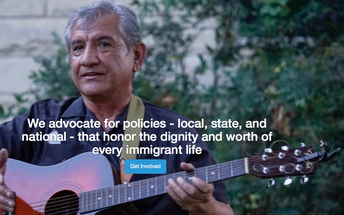 Steps to provide our group feedback